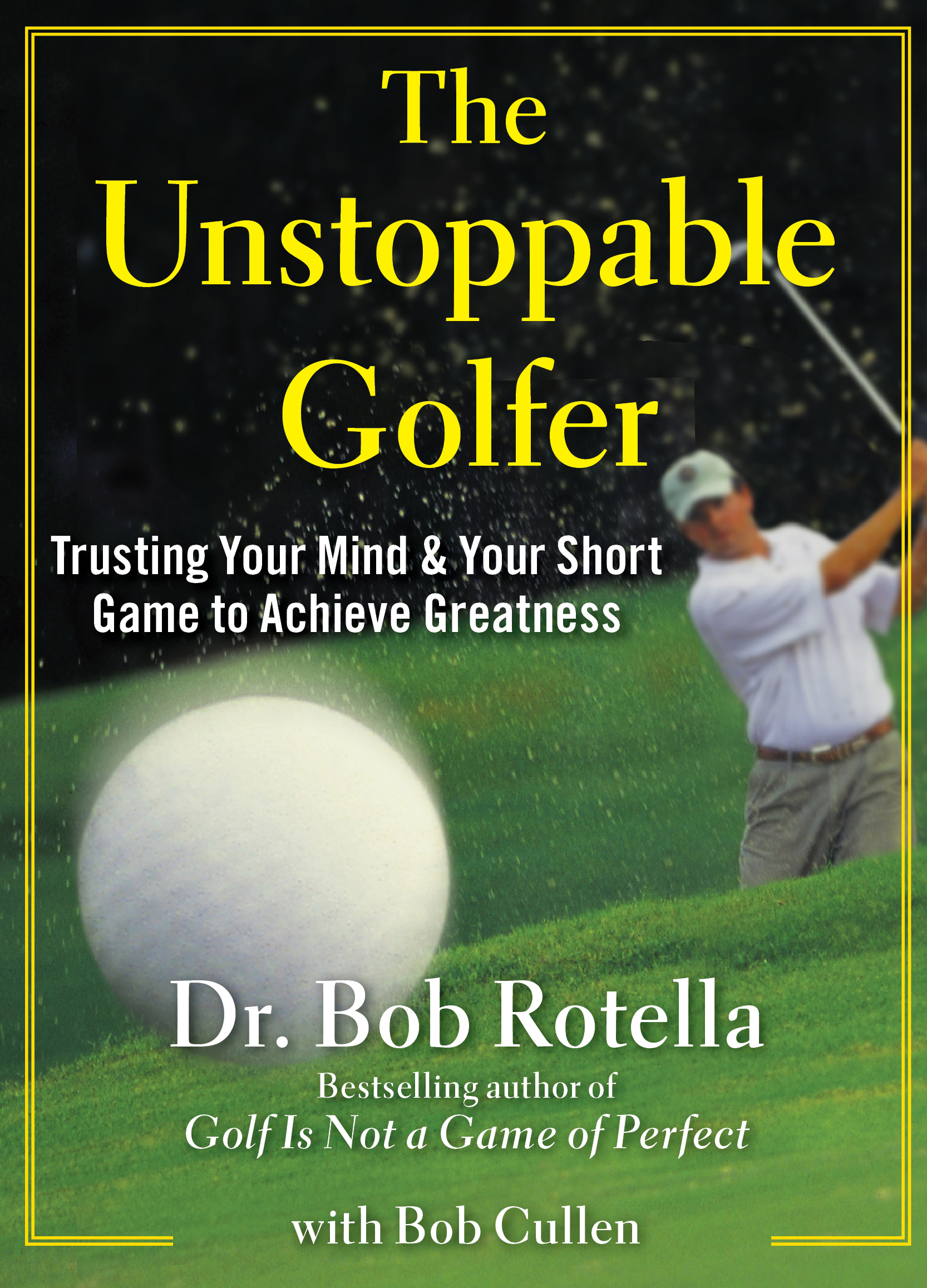 Trusting Your Mind & Your Short Game to Achieve Greatness

Trusting Your Mind & Your Short Game to Achieve Greatness