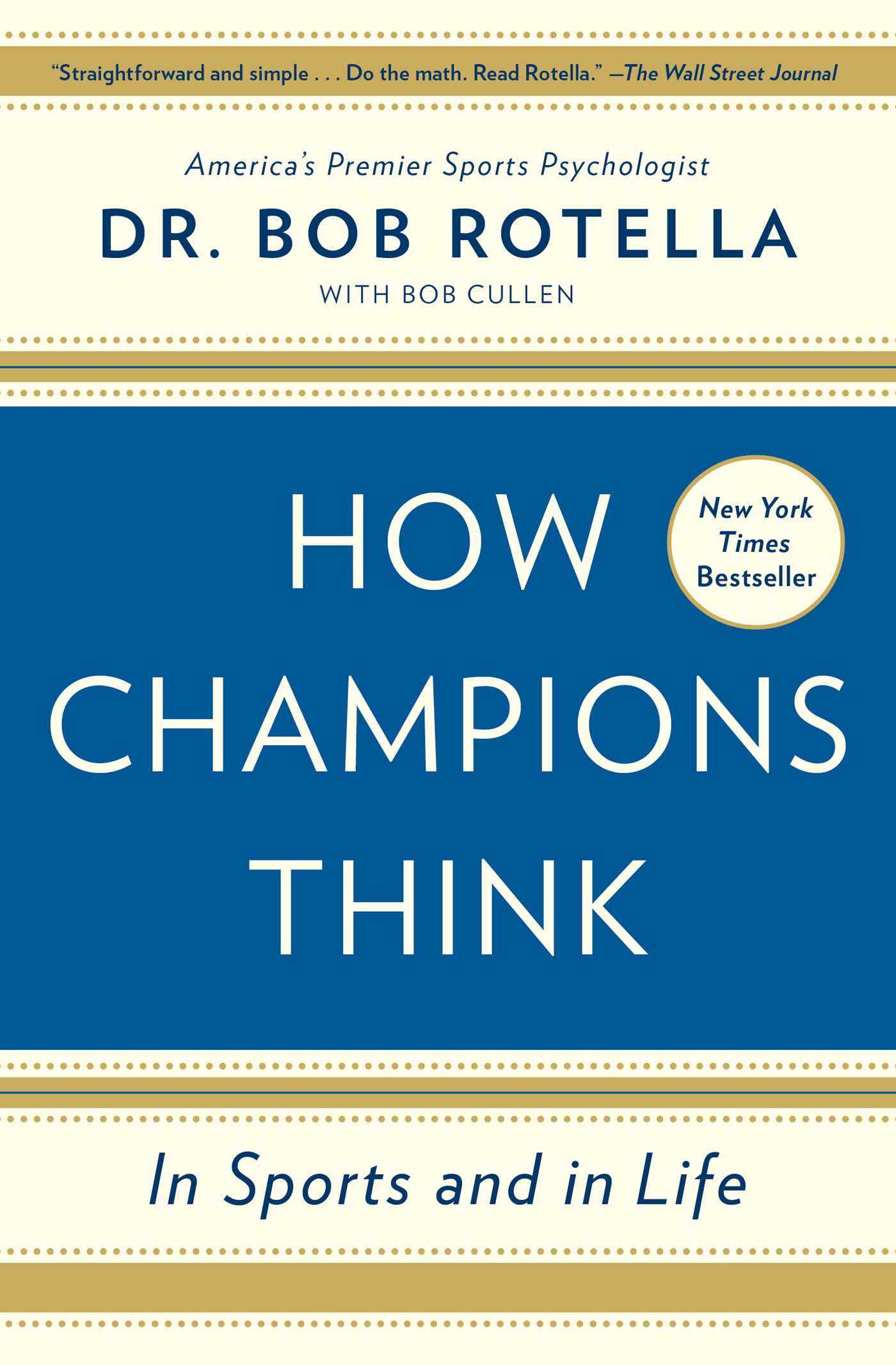 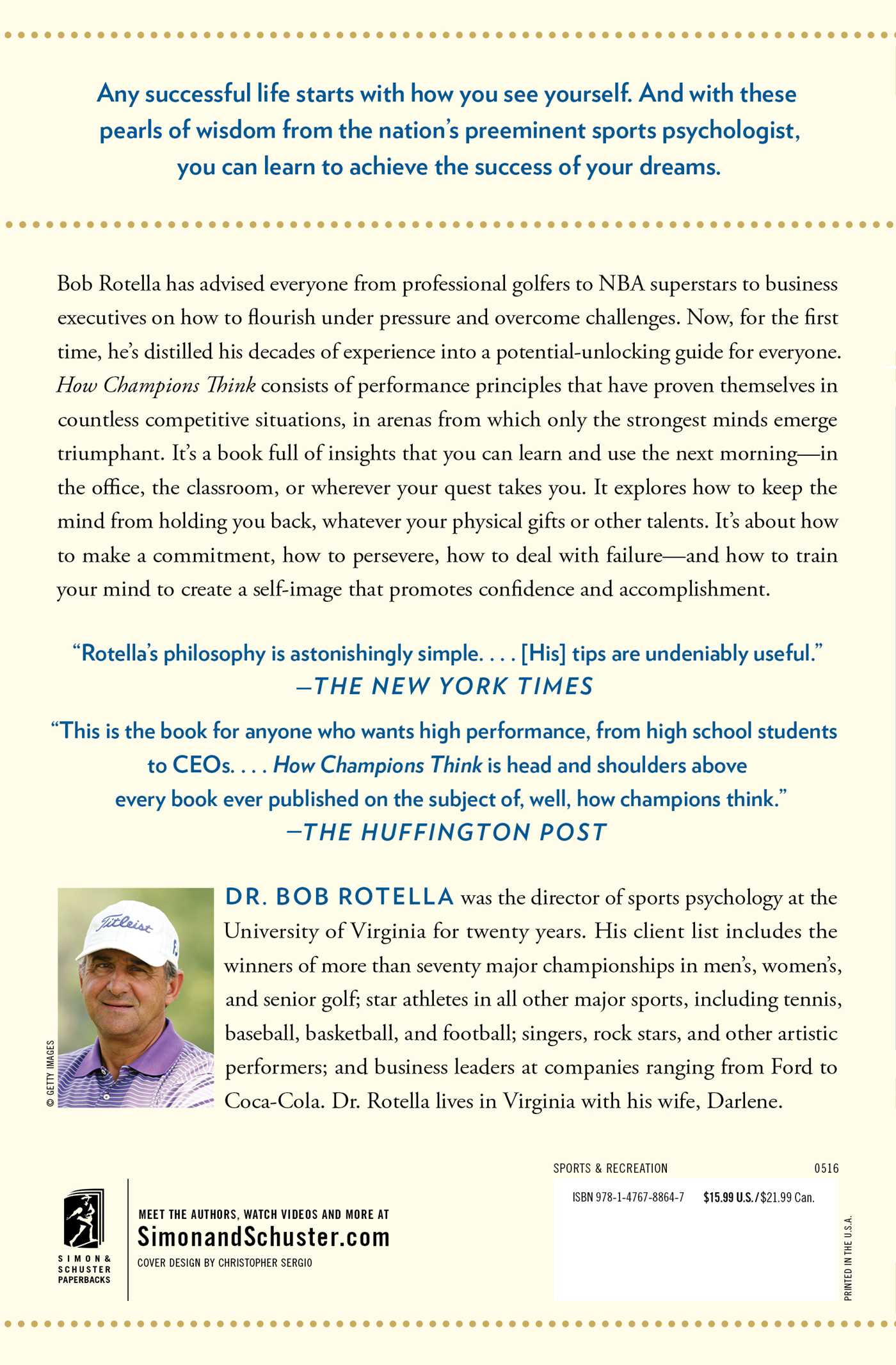 In Sports and in Life

In Sports and in Life