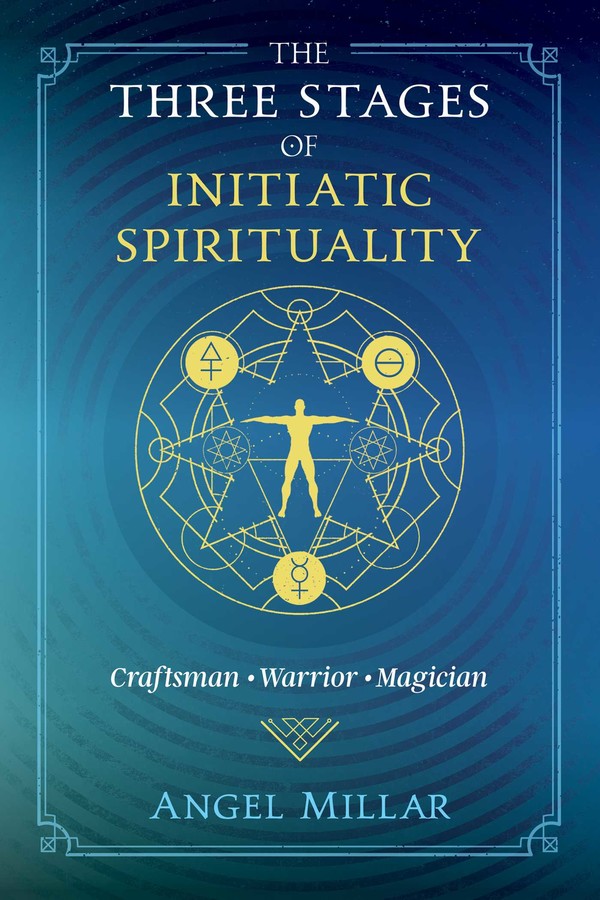 The Three Stages of Initiatic Spirituality

The Three Stages of Initiatic Spirituality