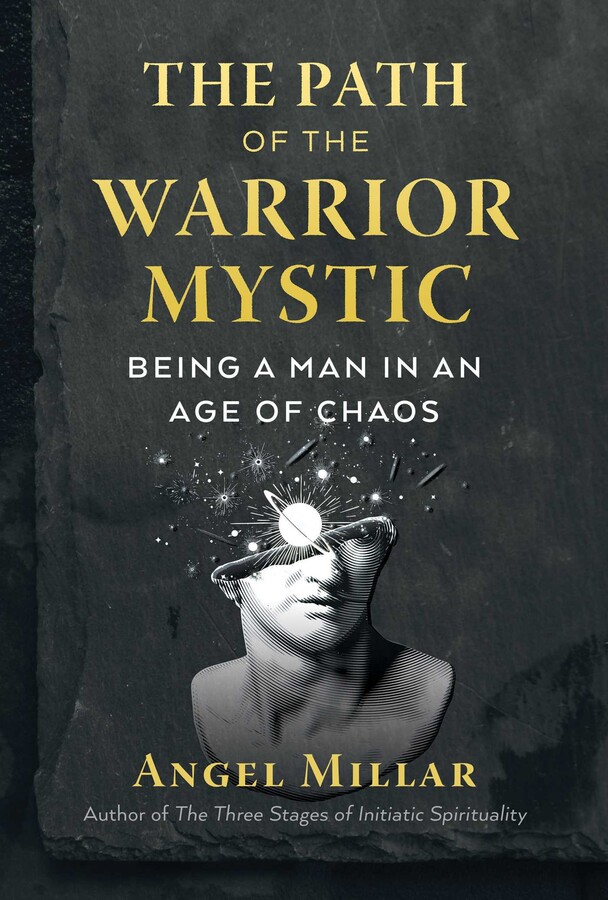 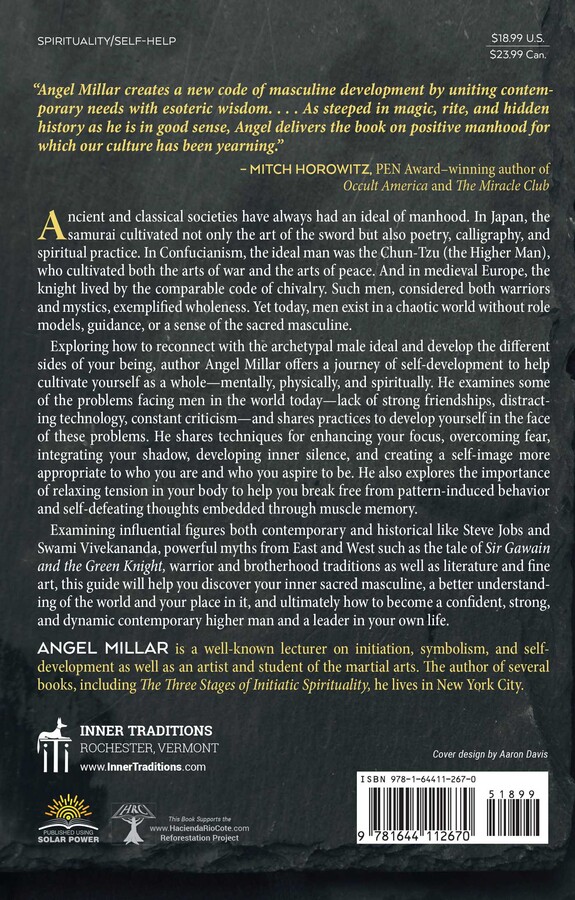 The Path of the Warrior-Mystic

Being a Man in an Age of Chaos

The Path of the Warrior-Mystic

Being a Man in an Age of Chaos