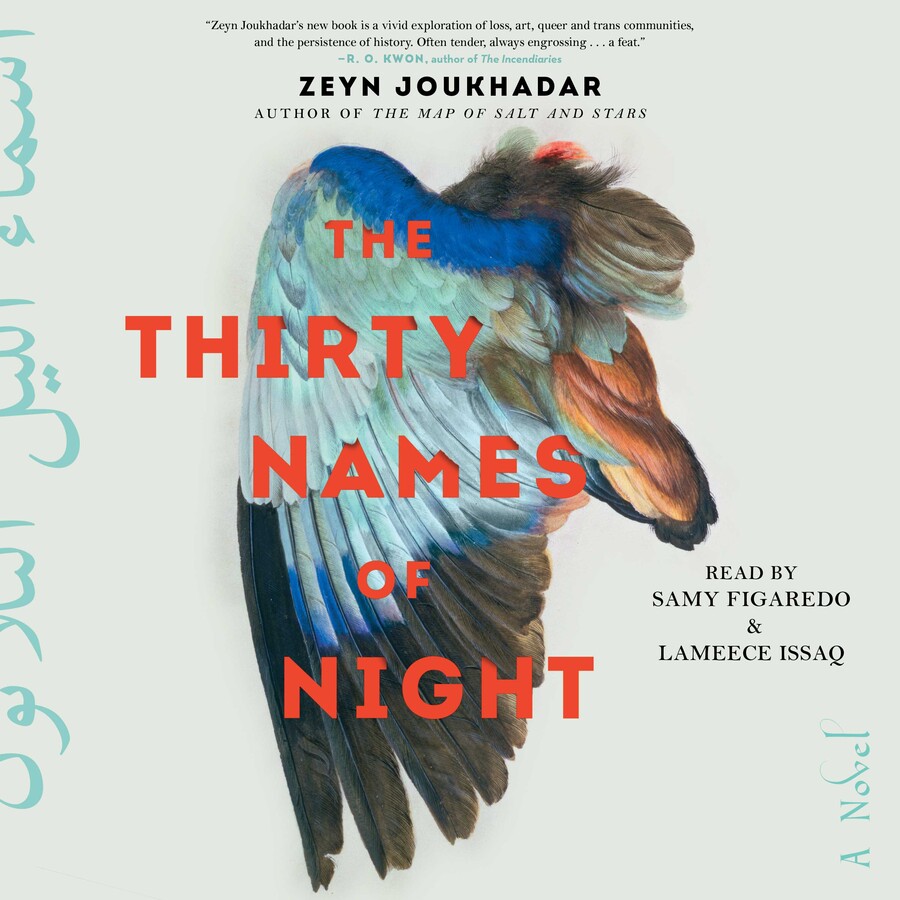 The Thirty Names of Night

By Zeyn Joukhadar
Read by Samy Figaredo and Lameece Issaq

The Thirty Names of Night

By Zeyn Joukhadar
Read by Samy Figaredo and Lameece Issaq