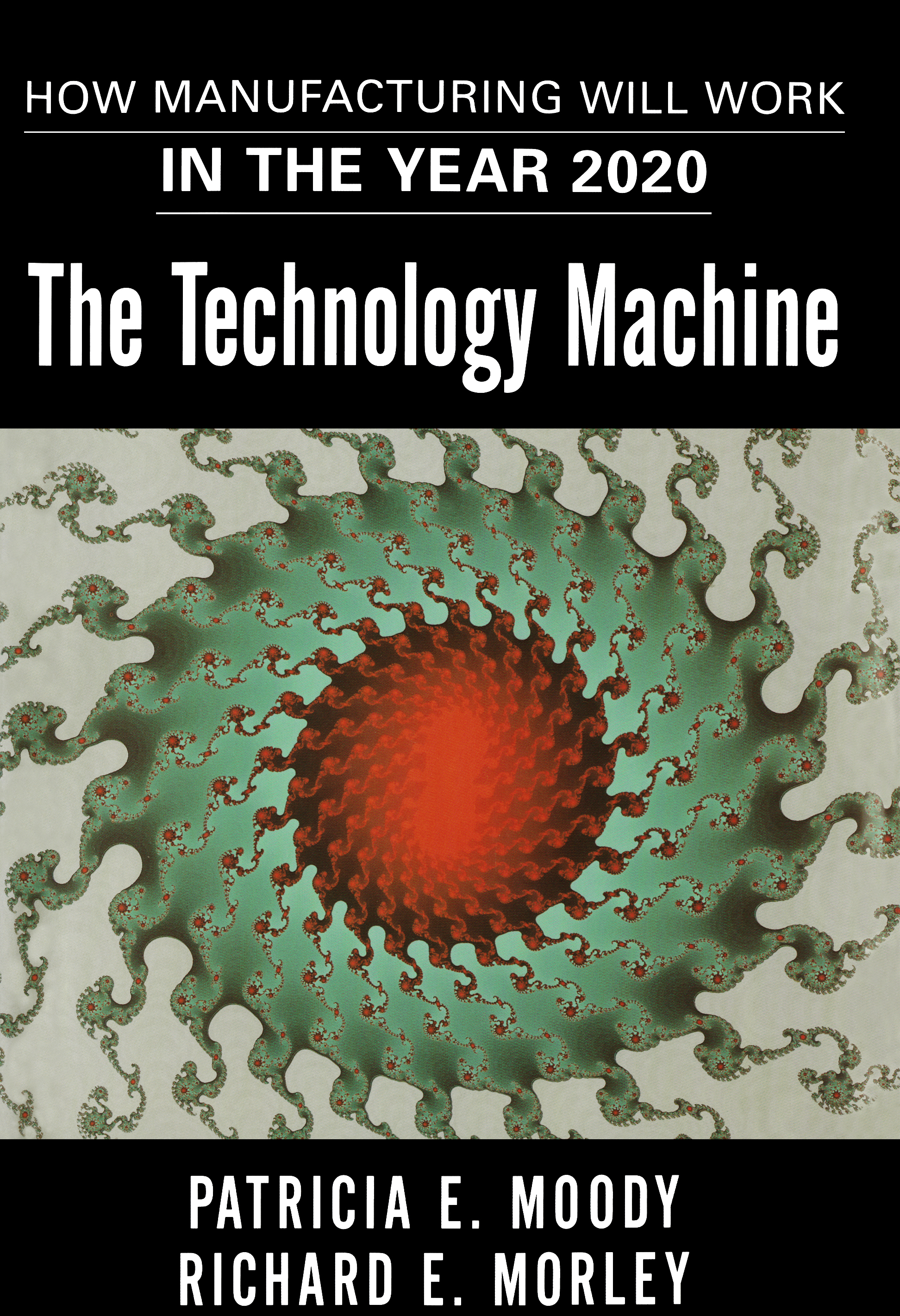 How Manufacturing Will Work in the Year 2020

How Manufacturing Will Work in the Year 2020