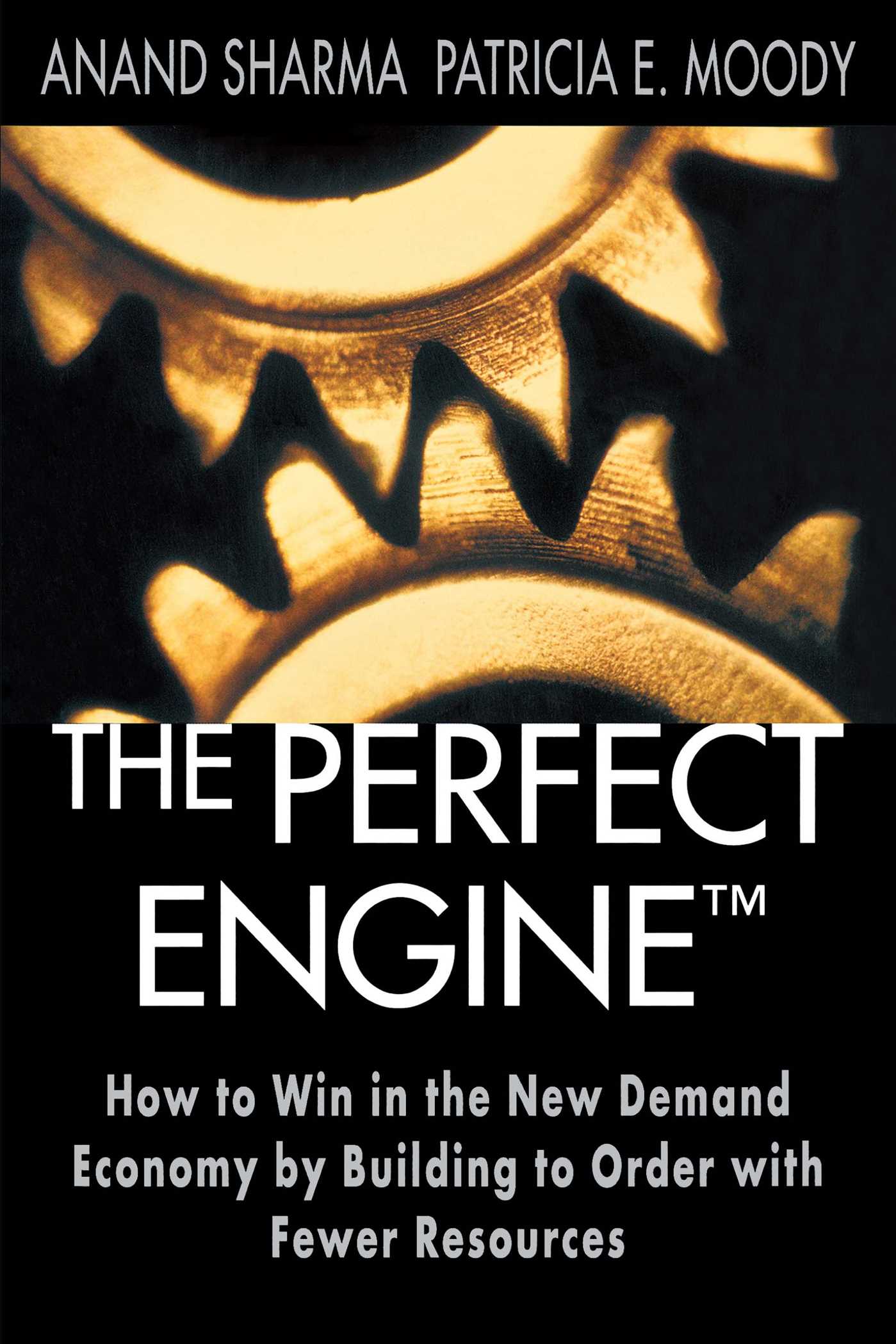 Driving Manufacturing Breakthroughs with the Globa

Driving Manufacturing Breakthroughs with the Globa