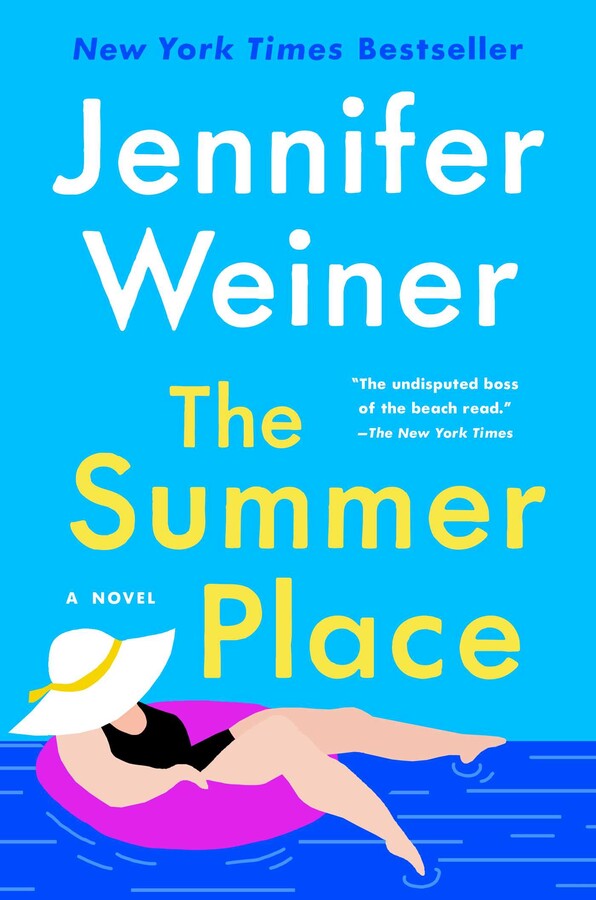 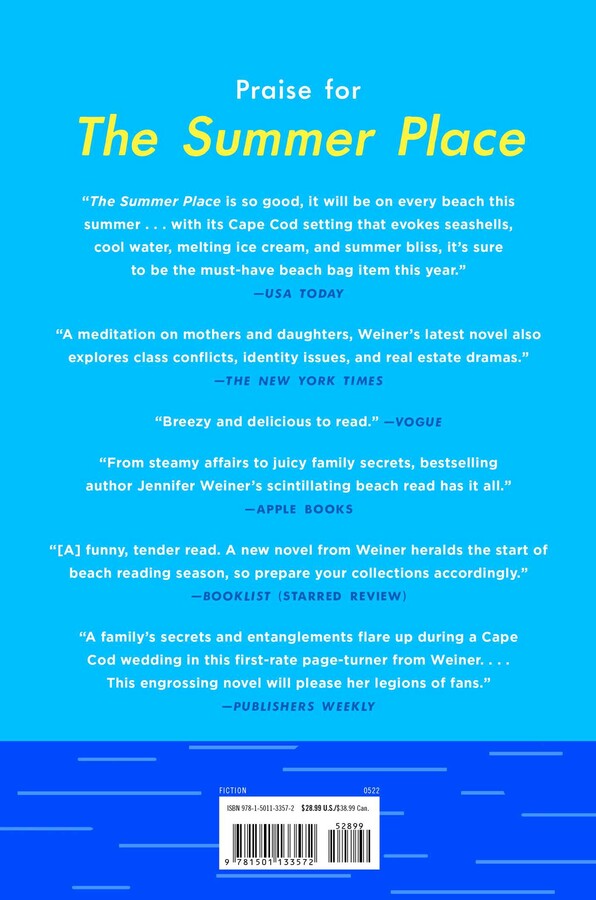 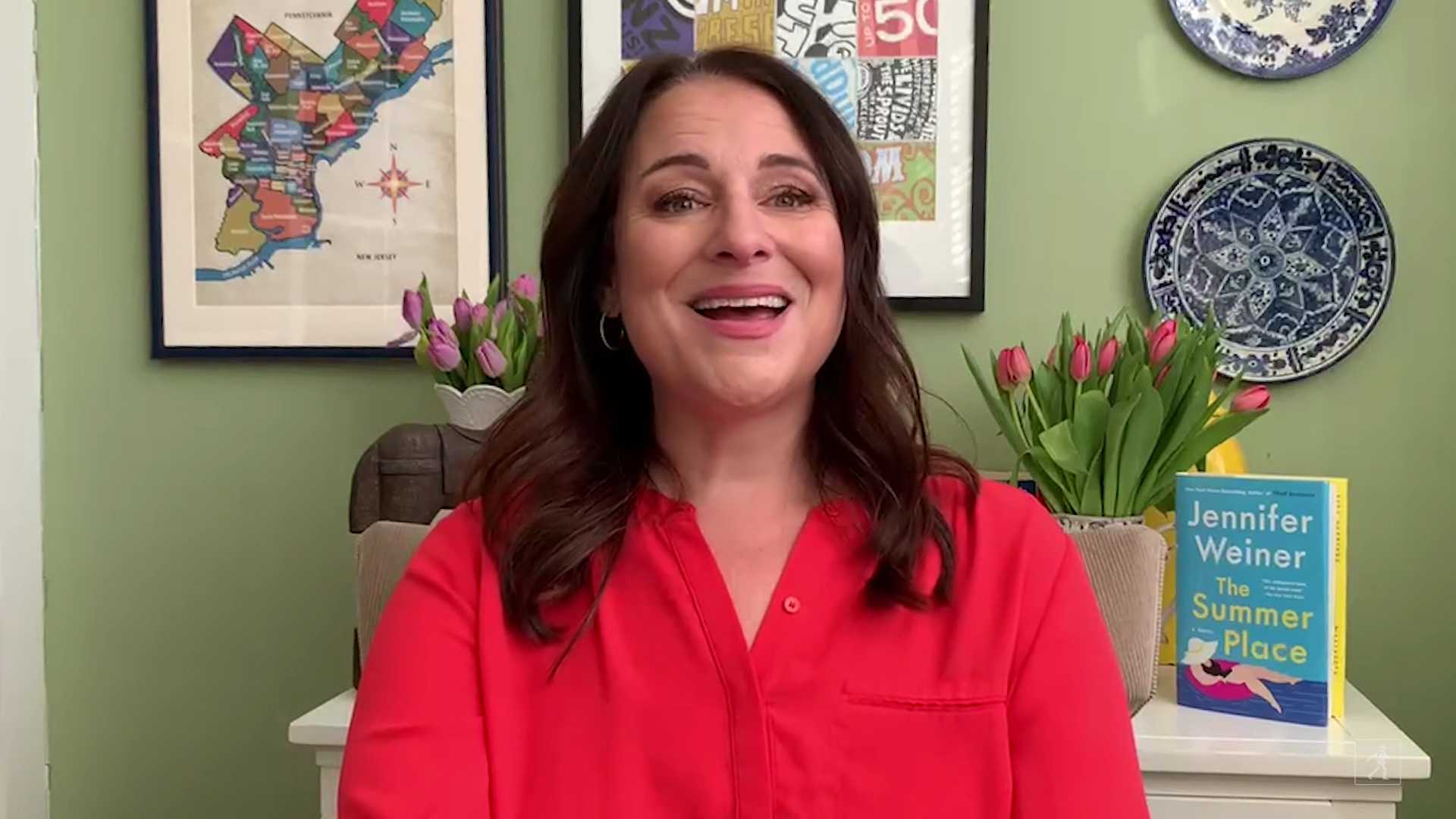 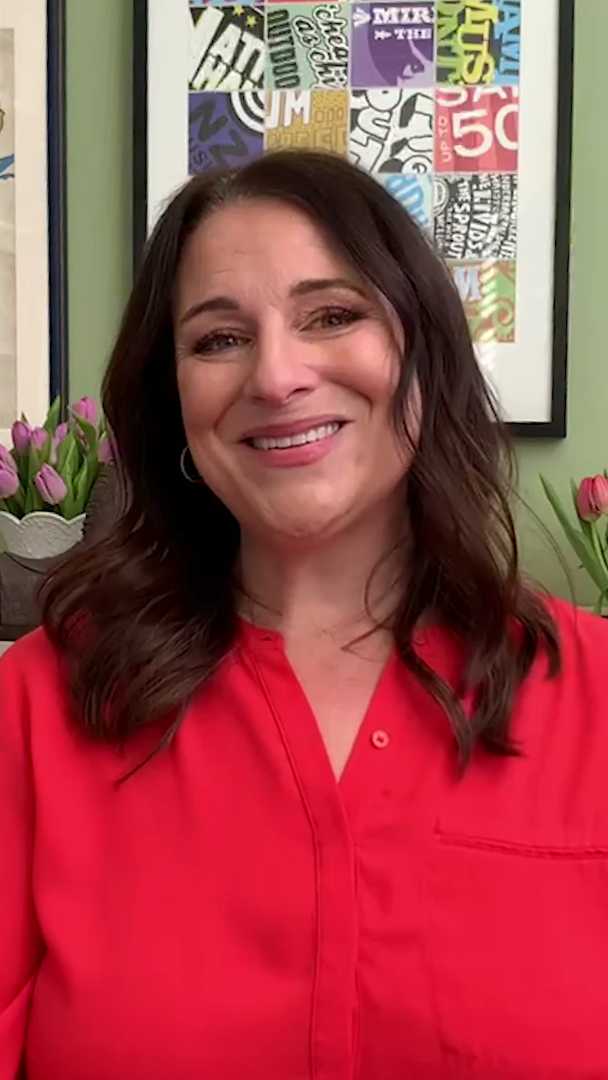 The Summer Place
By Jennifer Weiner
Read by Sutton Foster