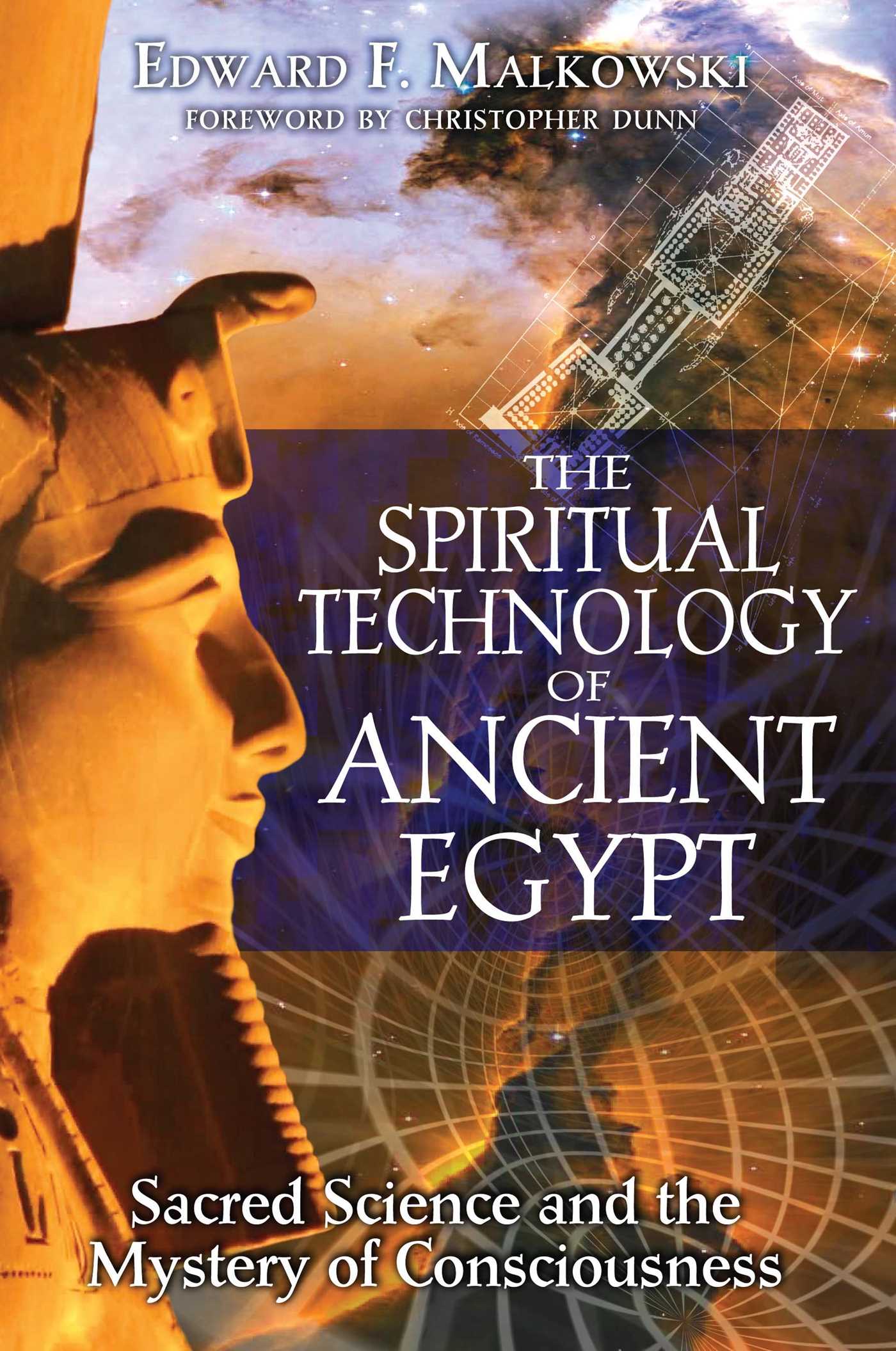 The Spiritual Technology of Ancient Egypt

Sacred Science and the Mystery of Consciousness

The Spiritual Technology of Ancient Egypt

Sacred Science and the Mystery of Consciousness