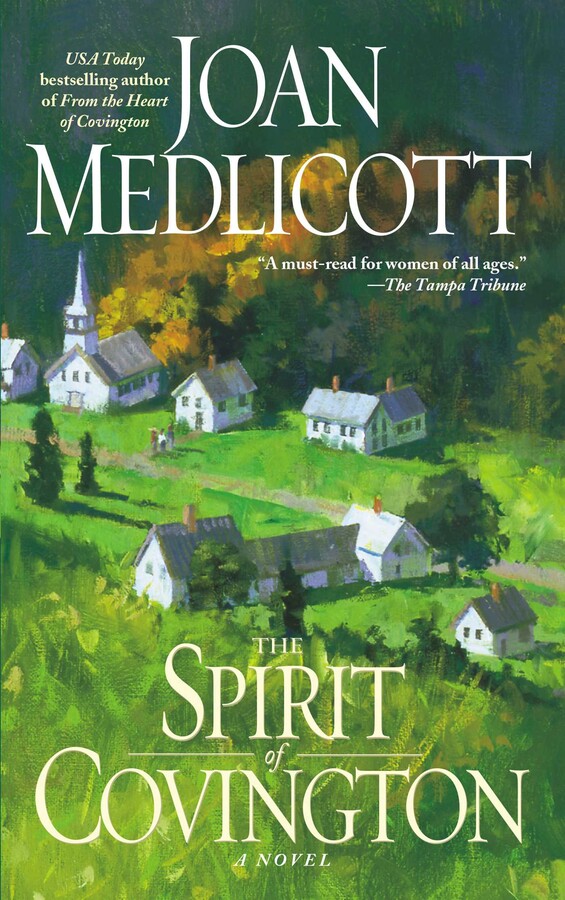 The Spirit of Covington

The Spirit of Covington