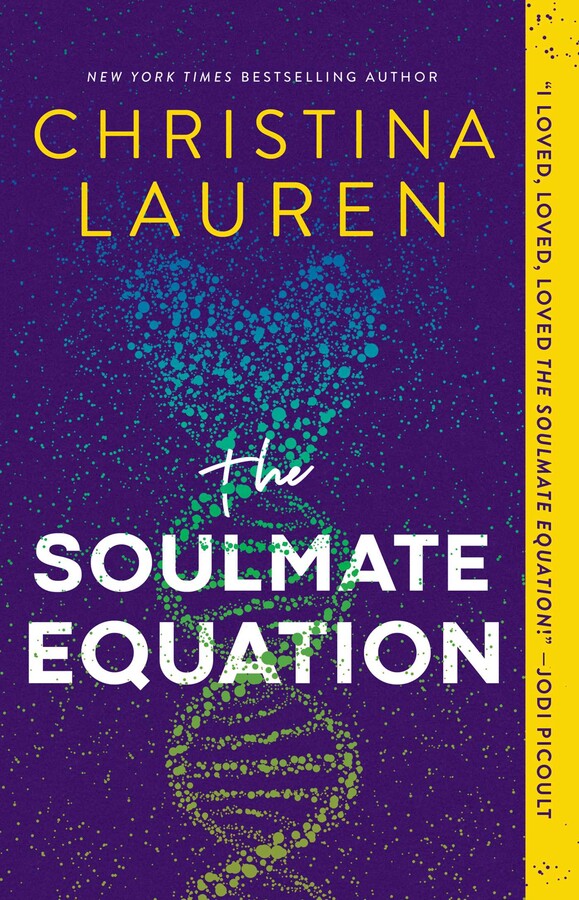 The Soulmate Equation
By Christina Lauren
Read by Patti Murin