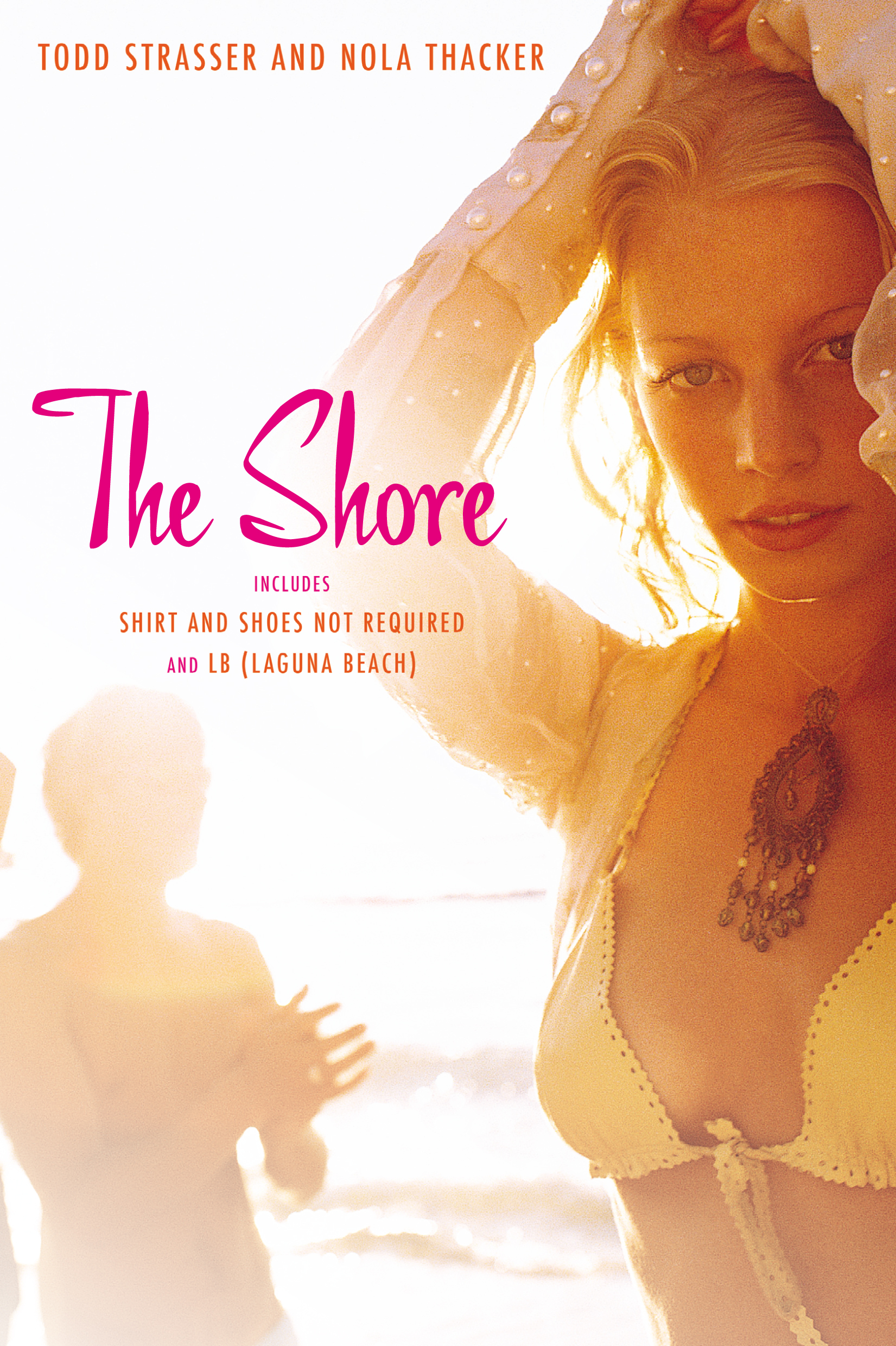 By Todd Strasser and Nola Thacker

By Todd Strasser and Nola Thacker