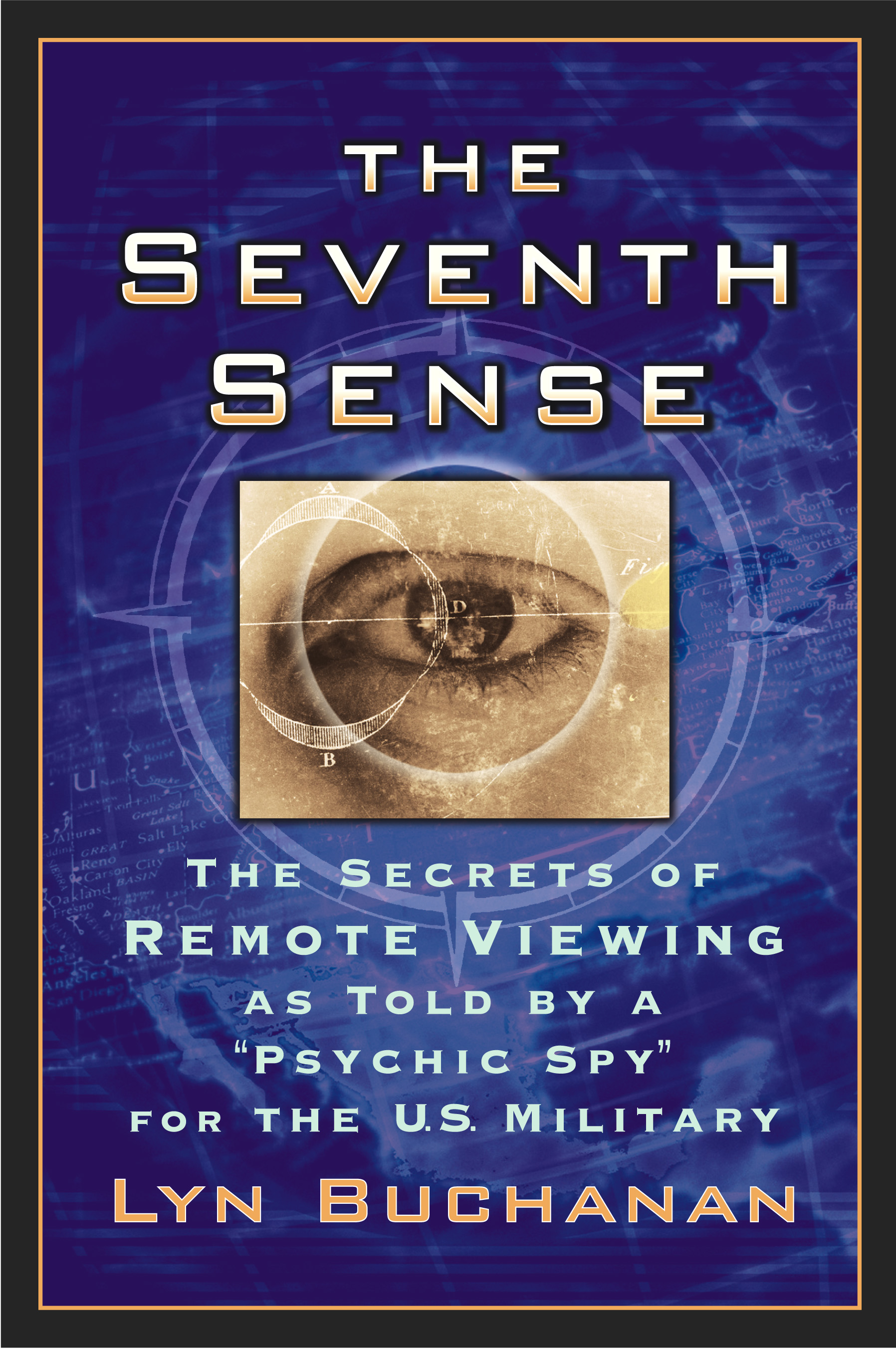 The Secrets of Remote Viewing as Told by a "Psychic Spy" for the U.S. Military

The Secrets of Remote Viewing as Told by a "Psychic Spy" for the U.S. Military