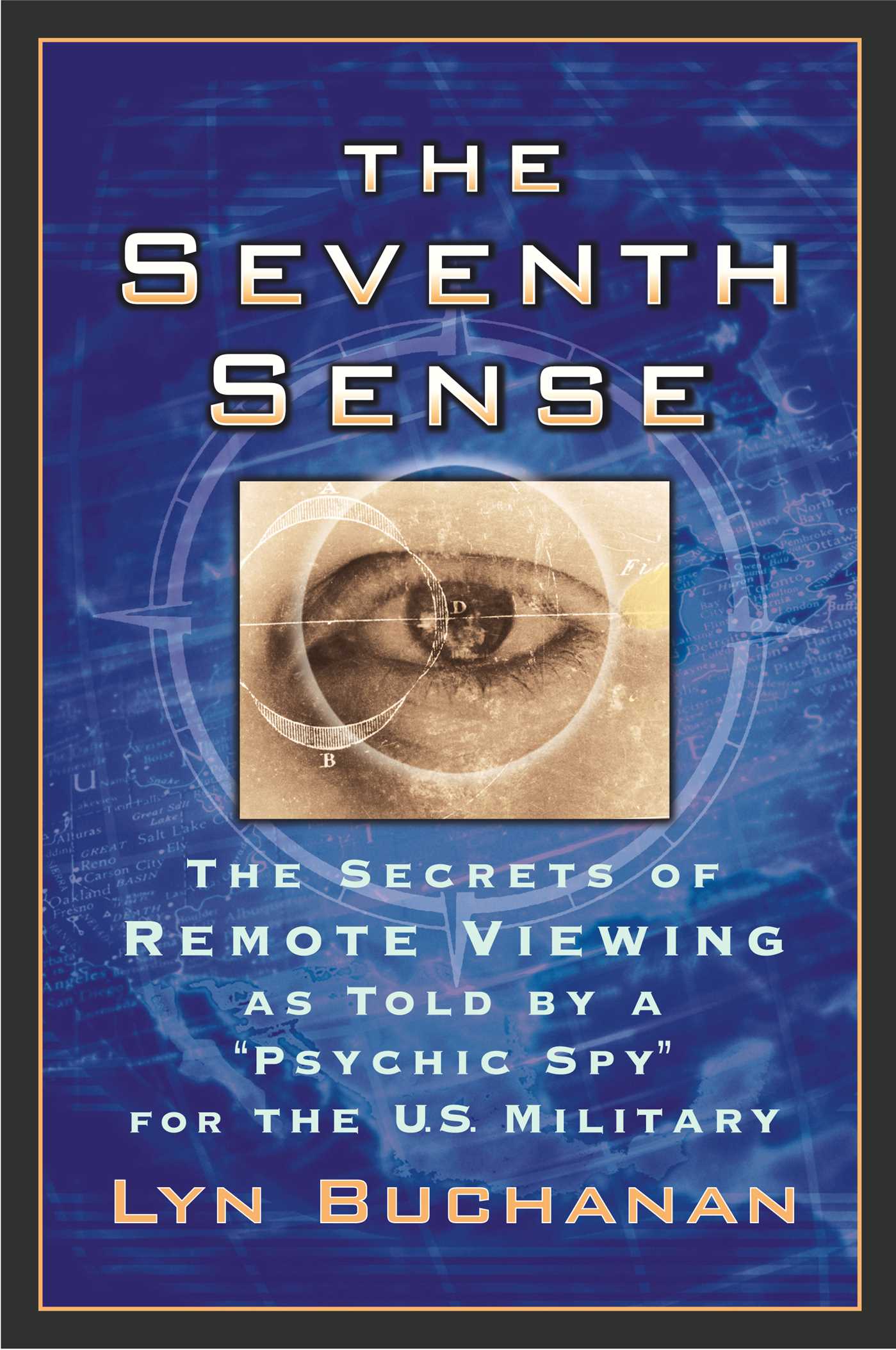 The Secrets of Remote Viewing as Told by a "Psychi

The Secrets of Remote Viewing as Told by a "Psychi