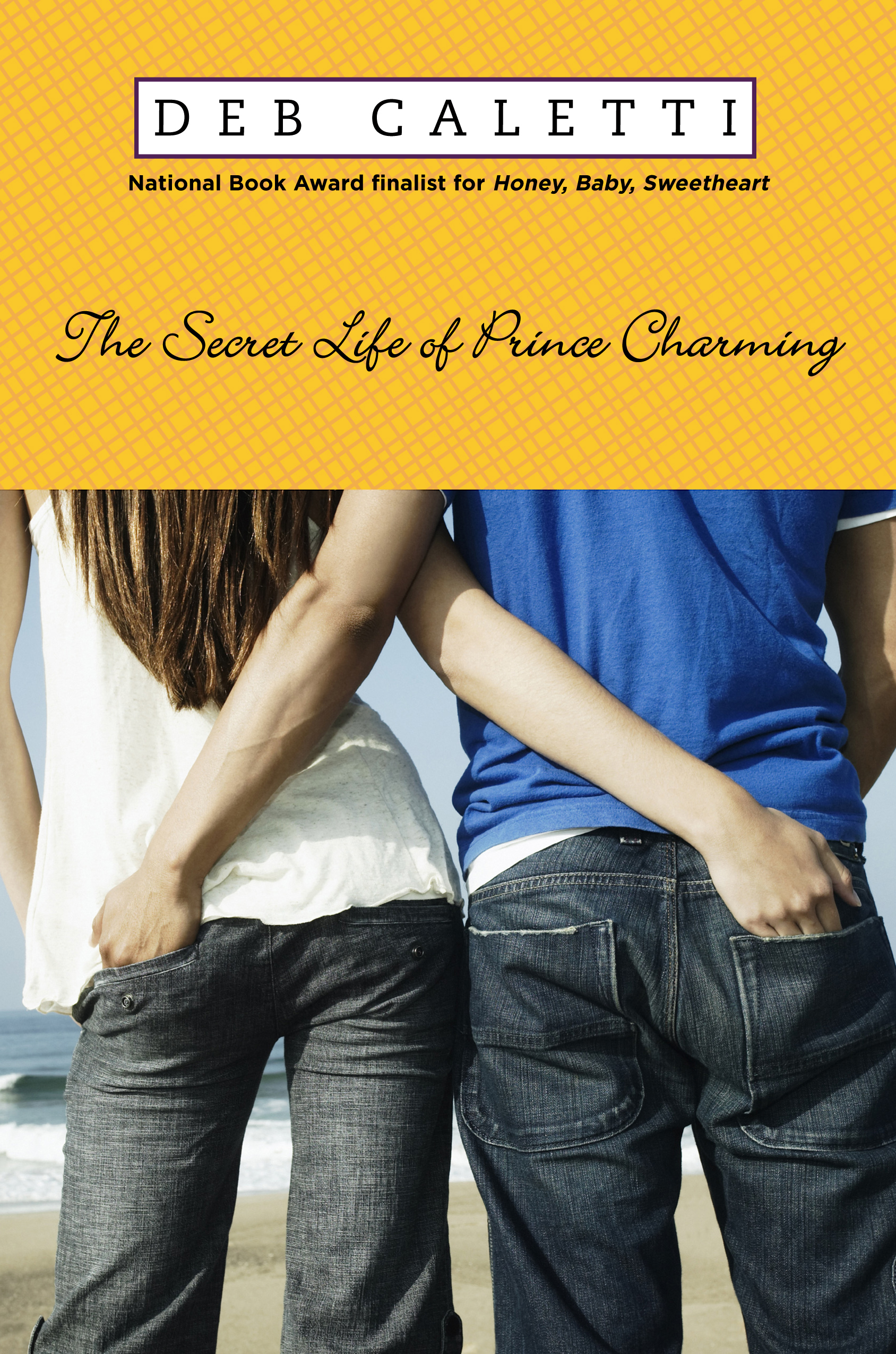 The Secret Life of Prince Charming

The Secret Life of Prince Charming