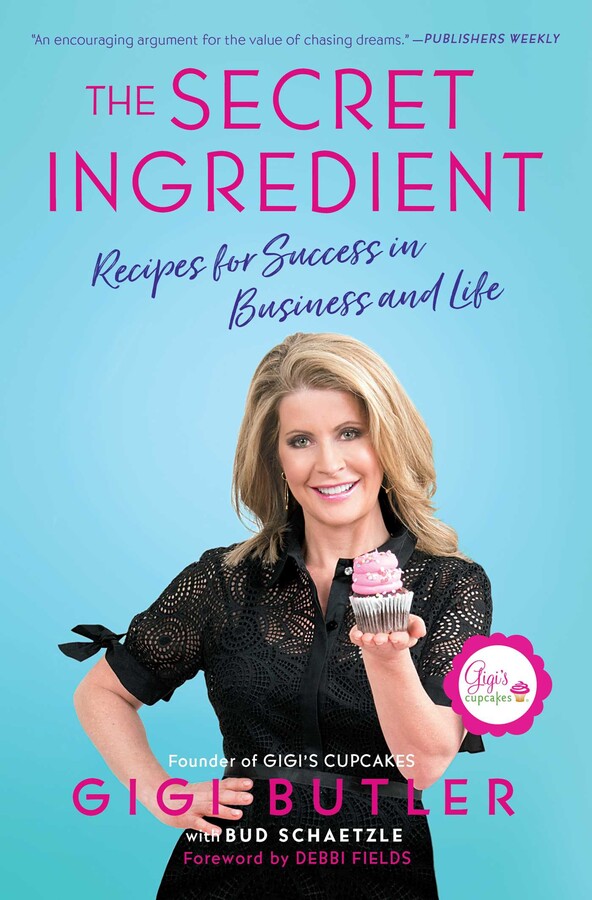 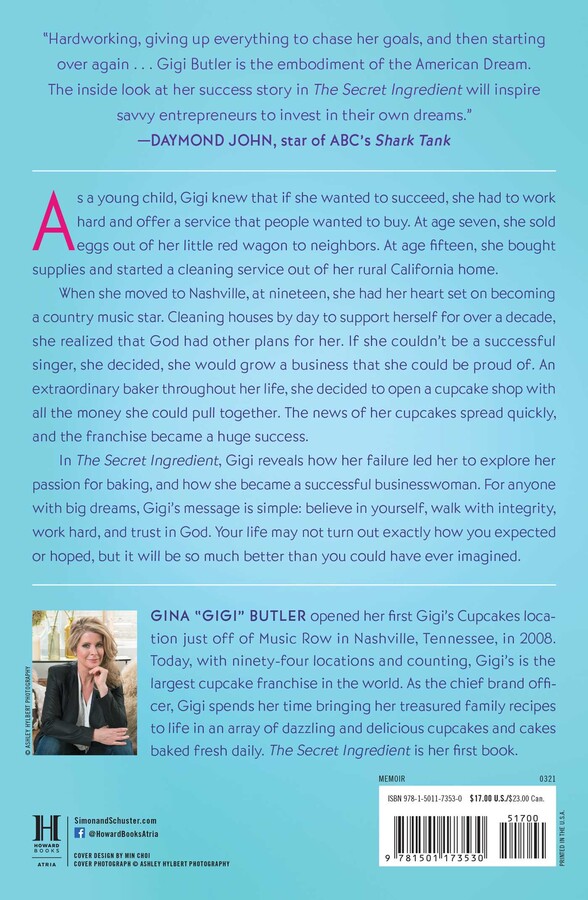 Recipes for Success in Business and Life

By Gigi Butler
With Bud Schaetzle
LIST PRICE $17.00
PRICE MAY VARY BY RETAILER

Recipes for Success in Business and Life

By Gigi Butler
With Bud Schaetzle
LIST PRICE $17.00
PRICE MAY VARY BY RETAILER