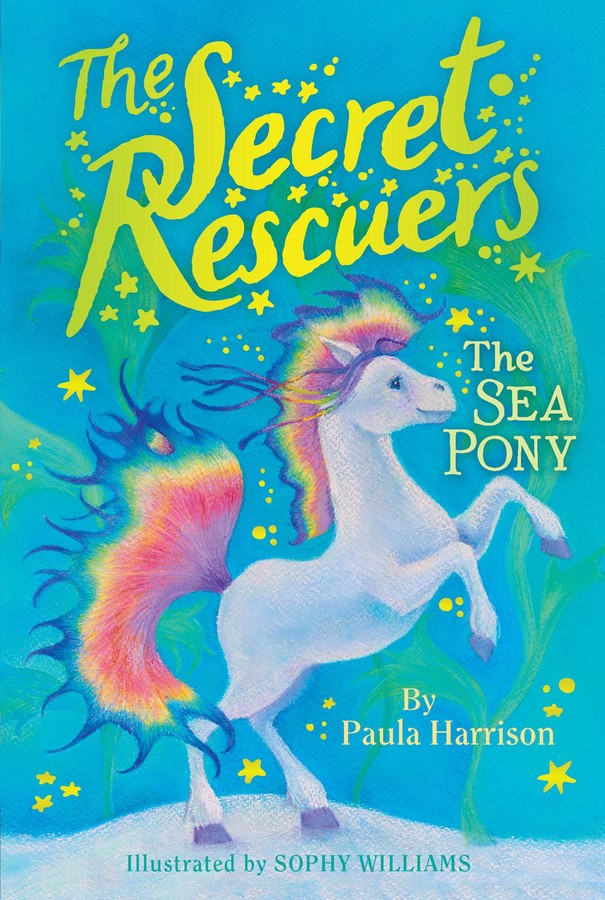 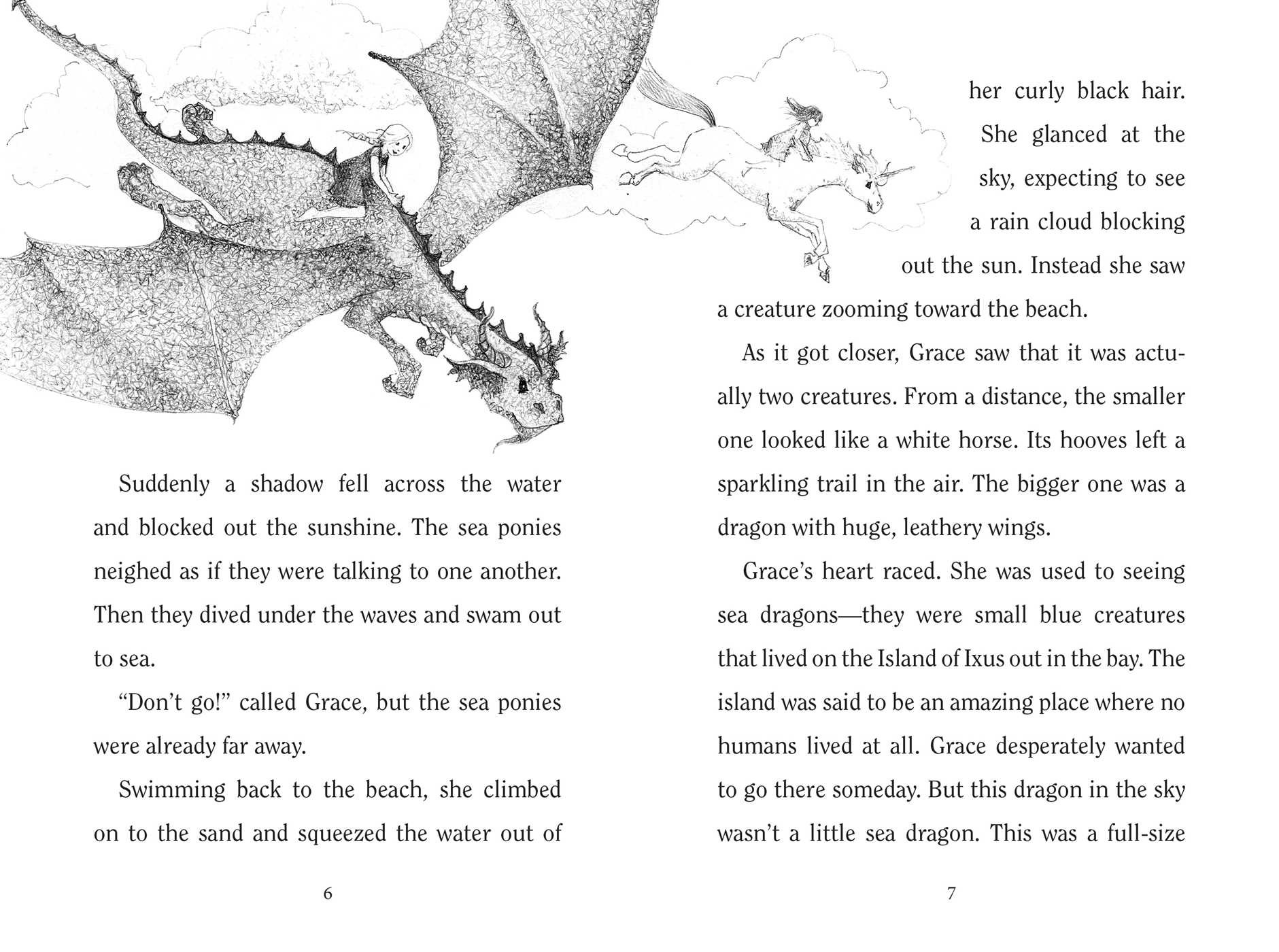 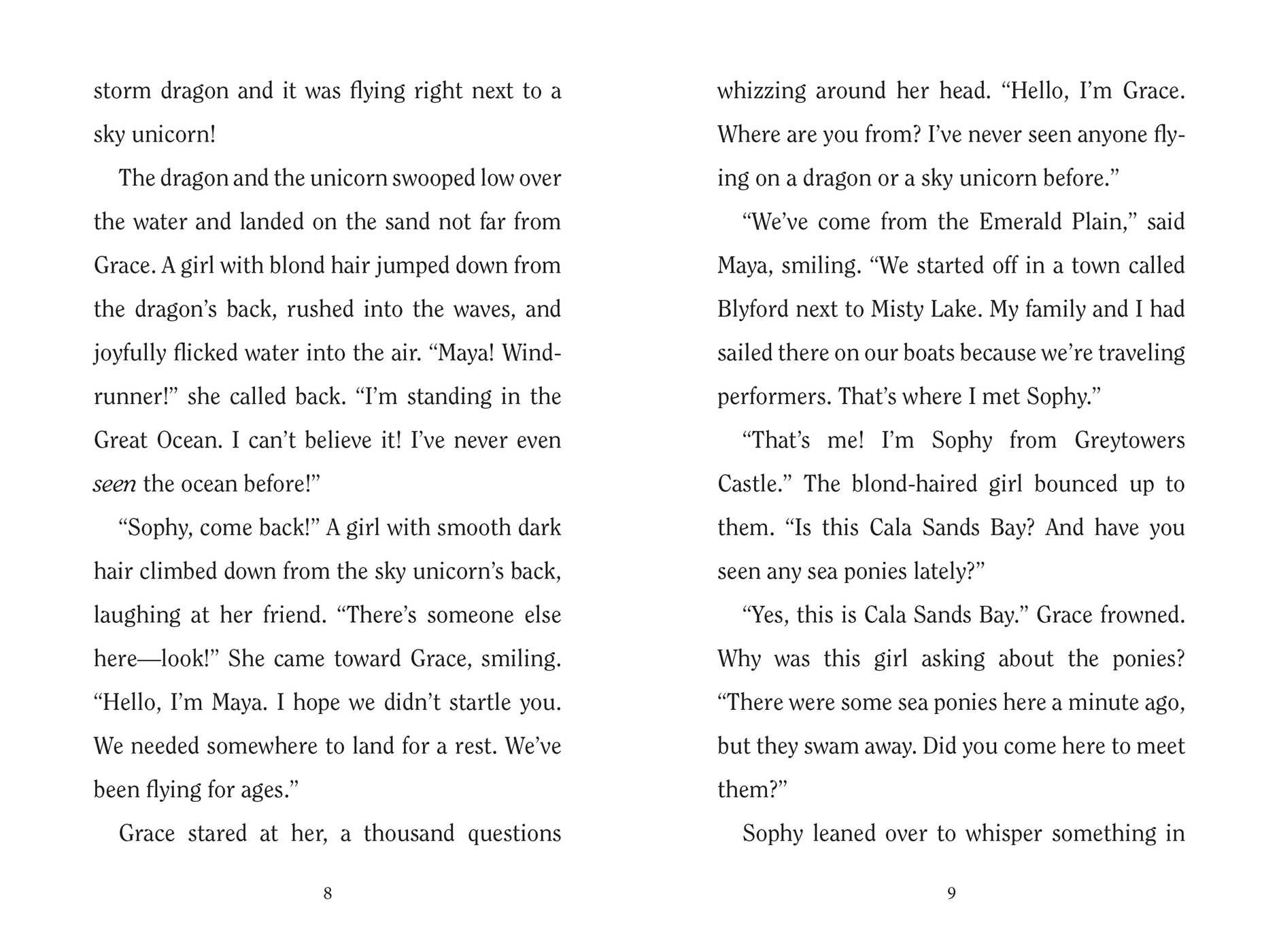 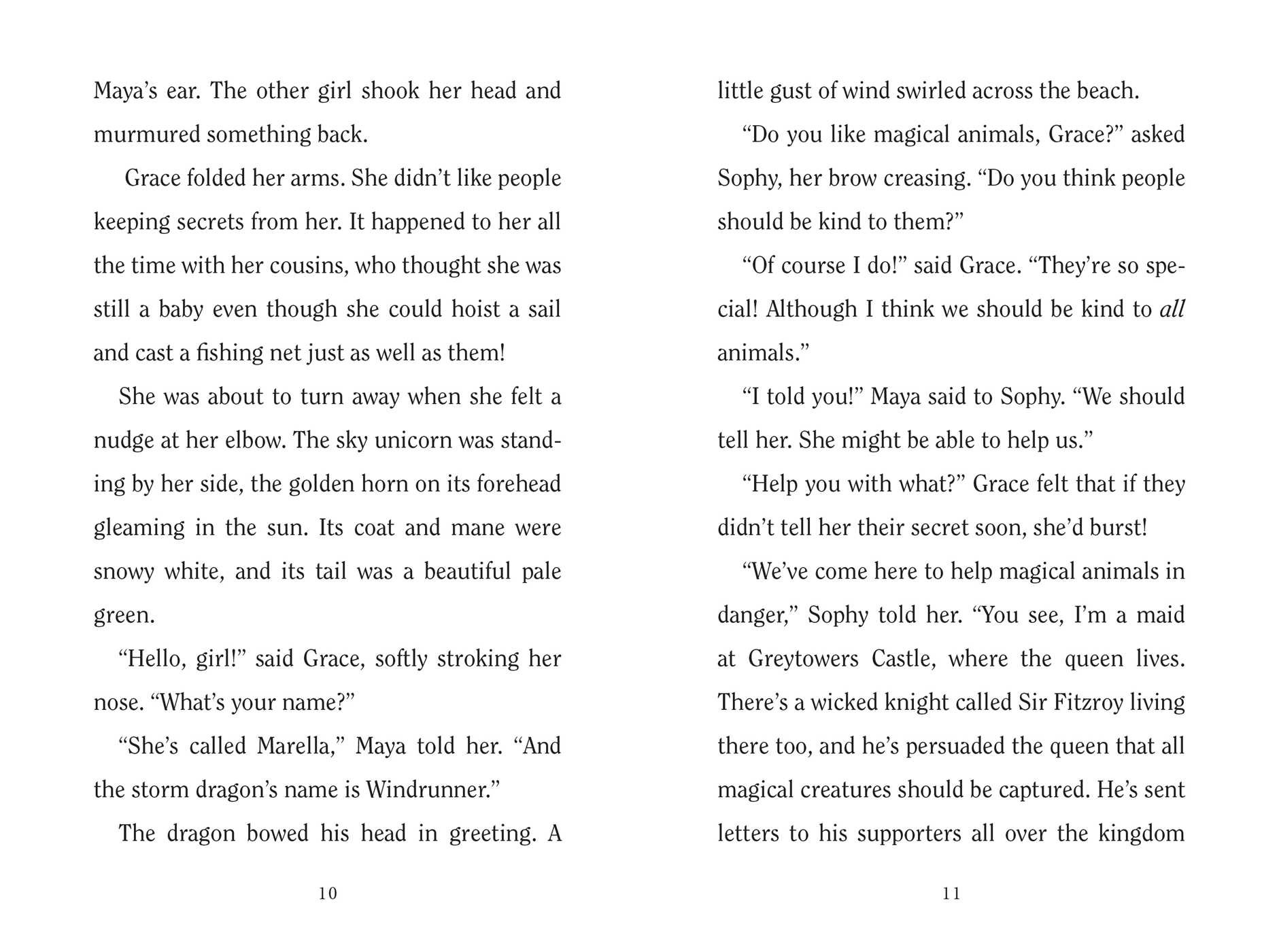 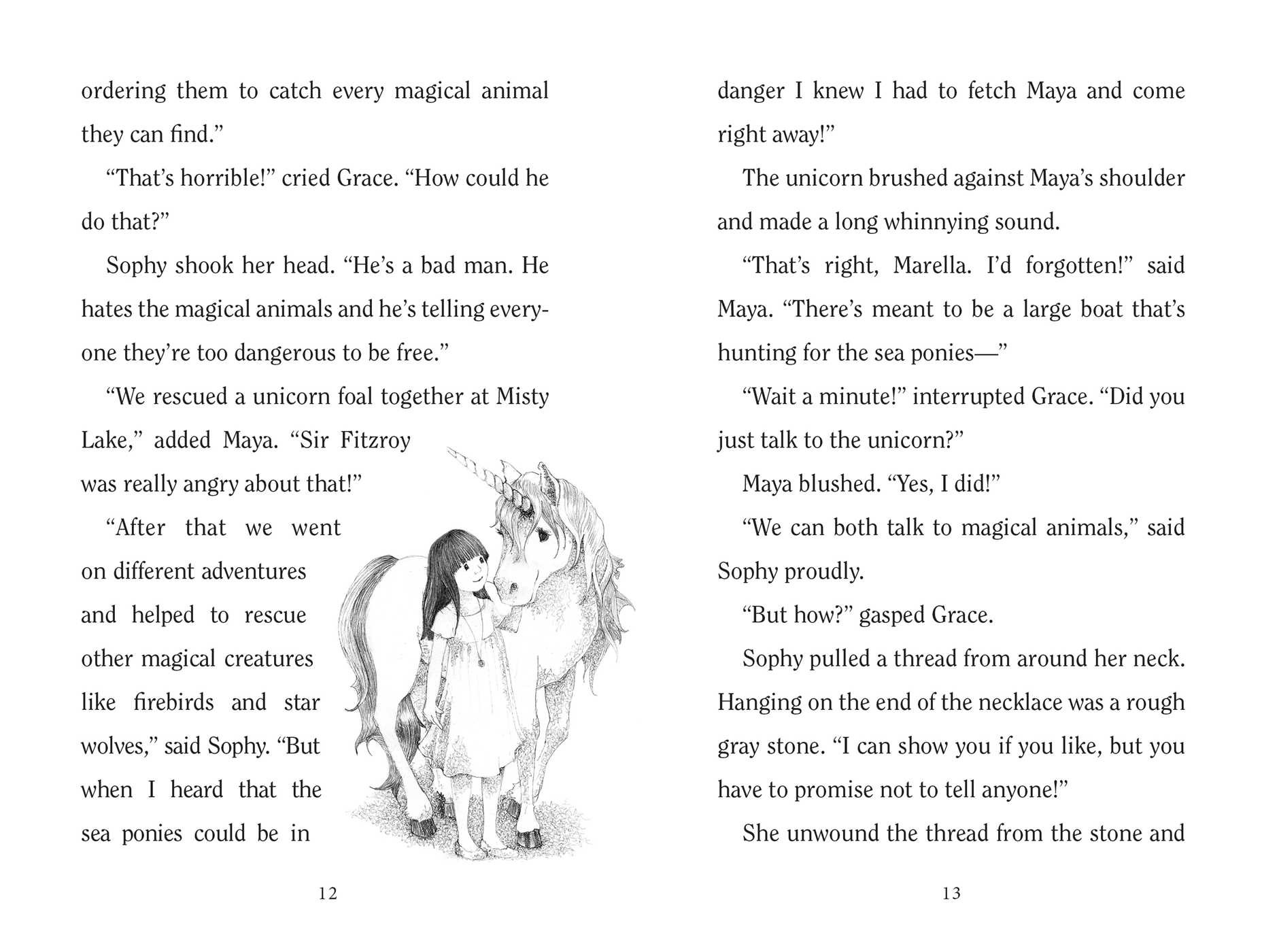 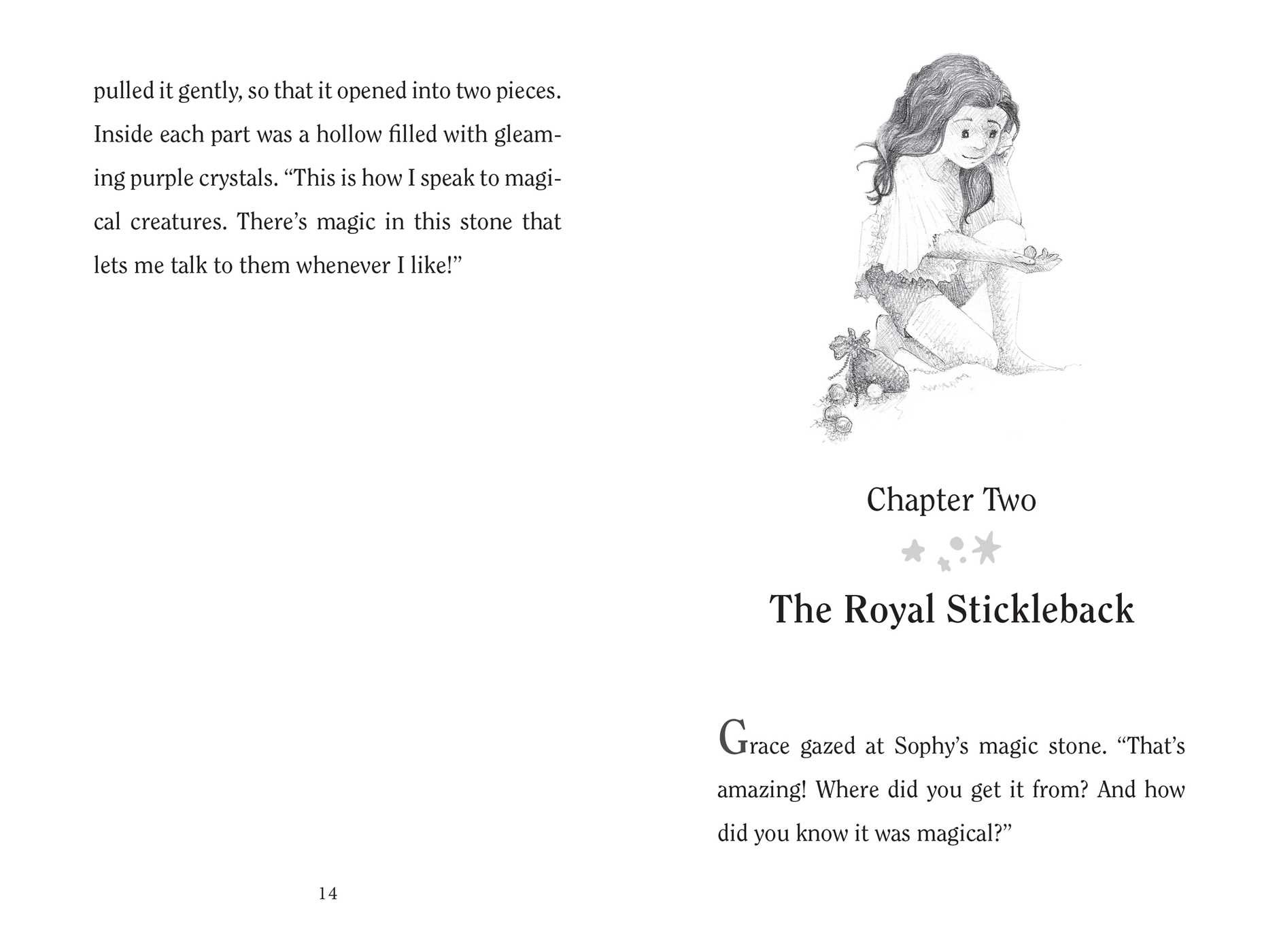 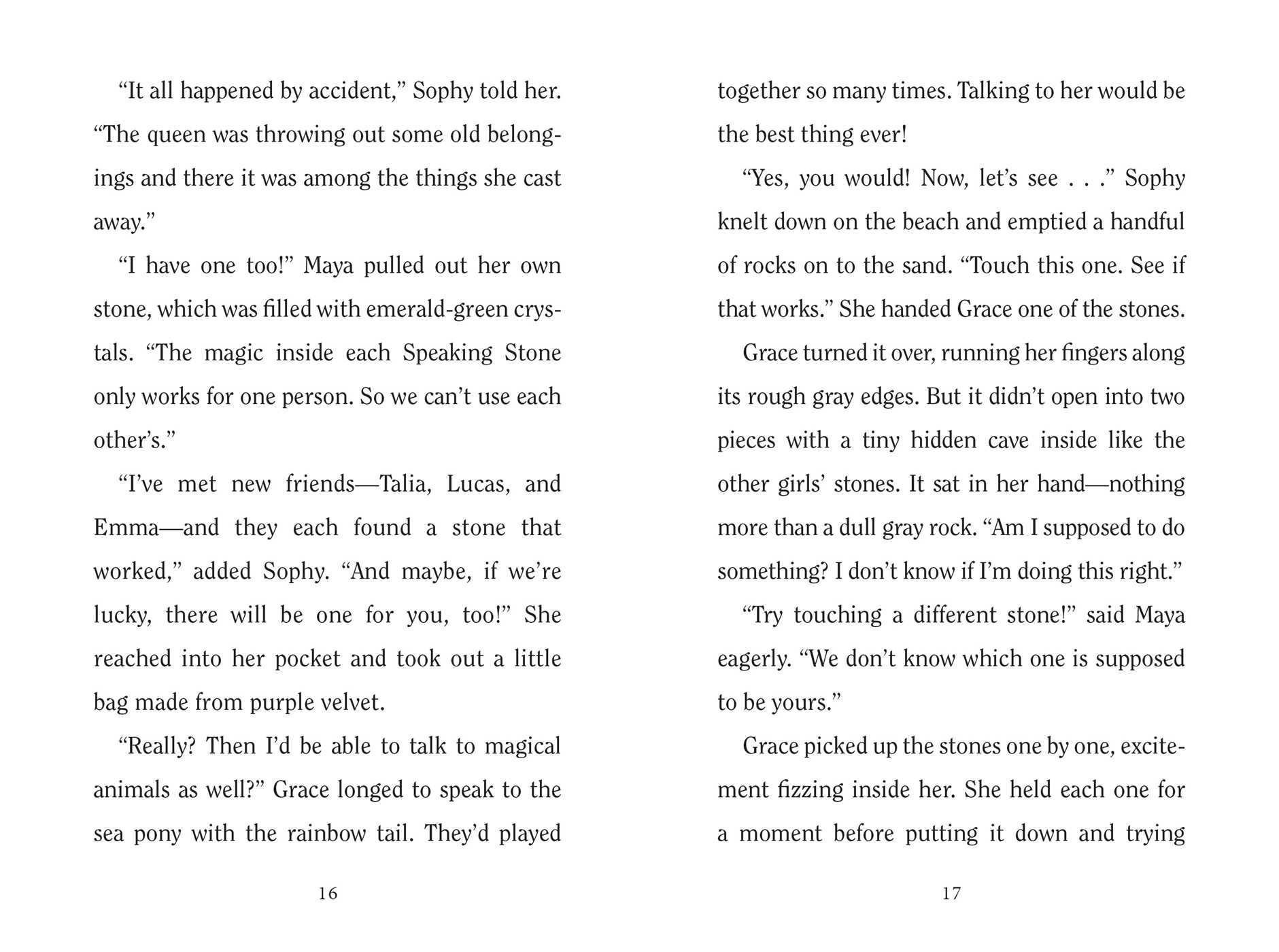 Book #6 of The Secret Rescuers
By Paula Harrison
Illustrated by Sophy Williams
LIST PRICE $16.99
PRICE MAY VARY BY RETAILER

Book #6 of The Secret Rescuers
By Paula Harrison
Illustrated by Sophy Williams
LIST PRICE $16.99
PRICE MAY VARY BY RETAILER