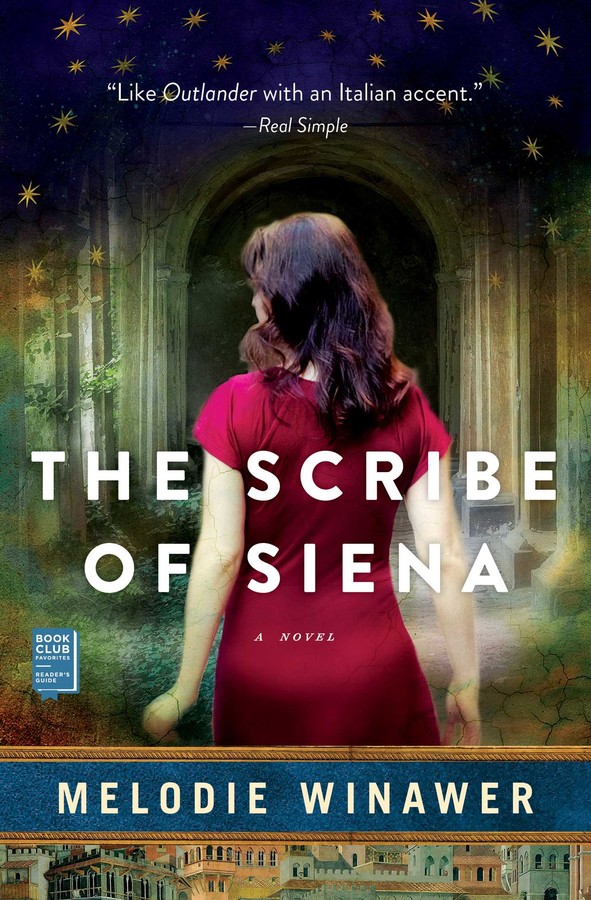 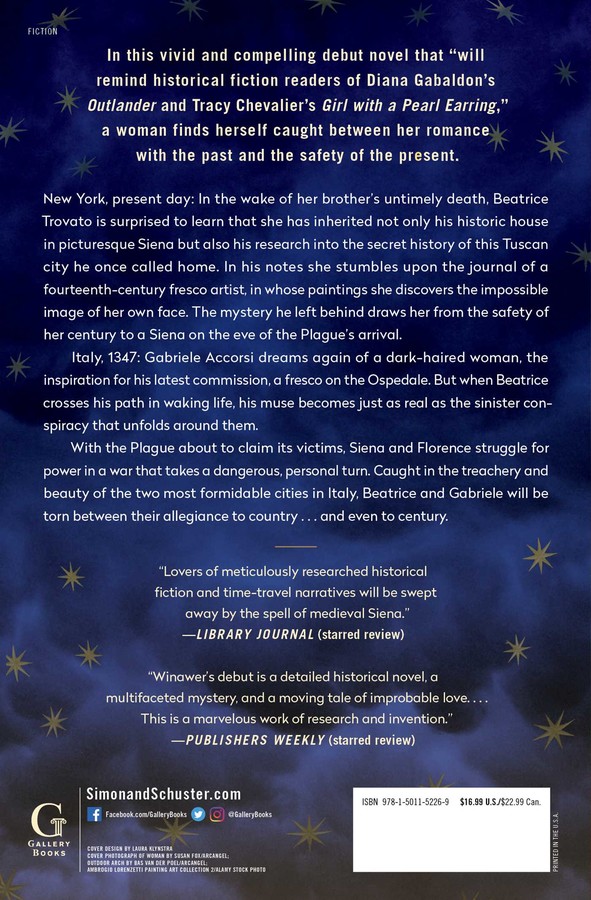 The Scribe of Siena
By Melodie Winawer
Read by Cassandra Campbell

The Scribe of Siena

The Scribe of Siena