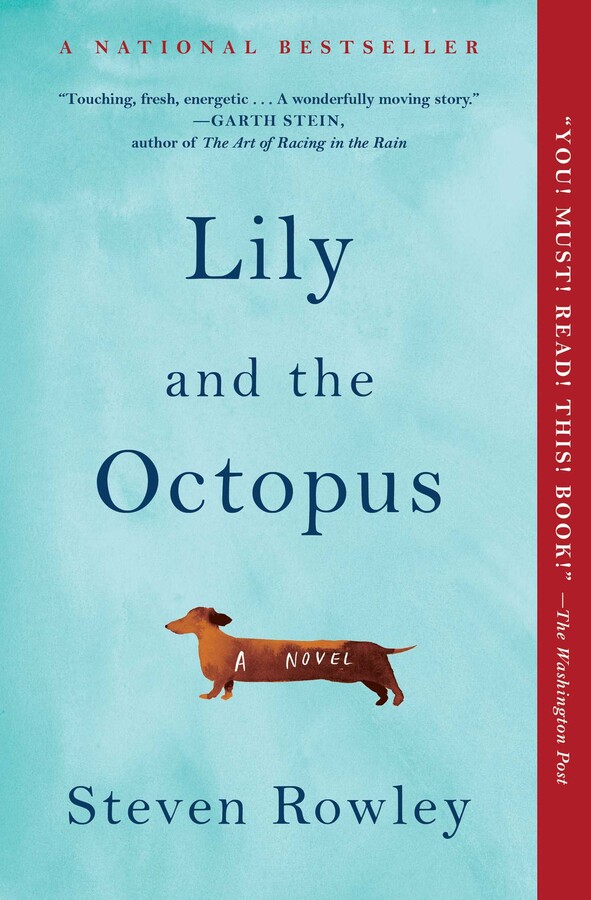 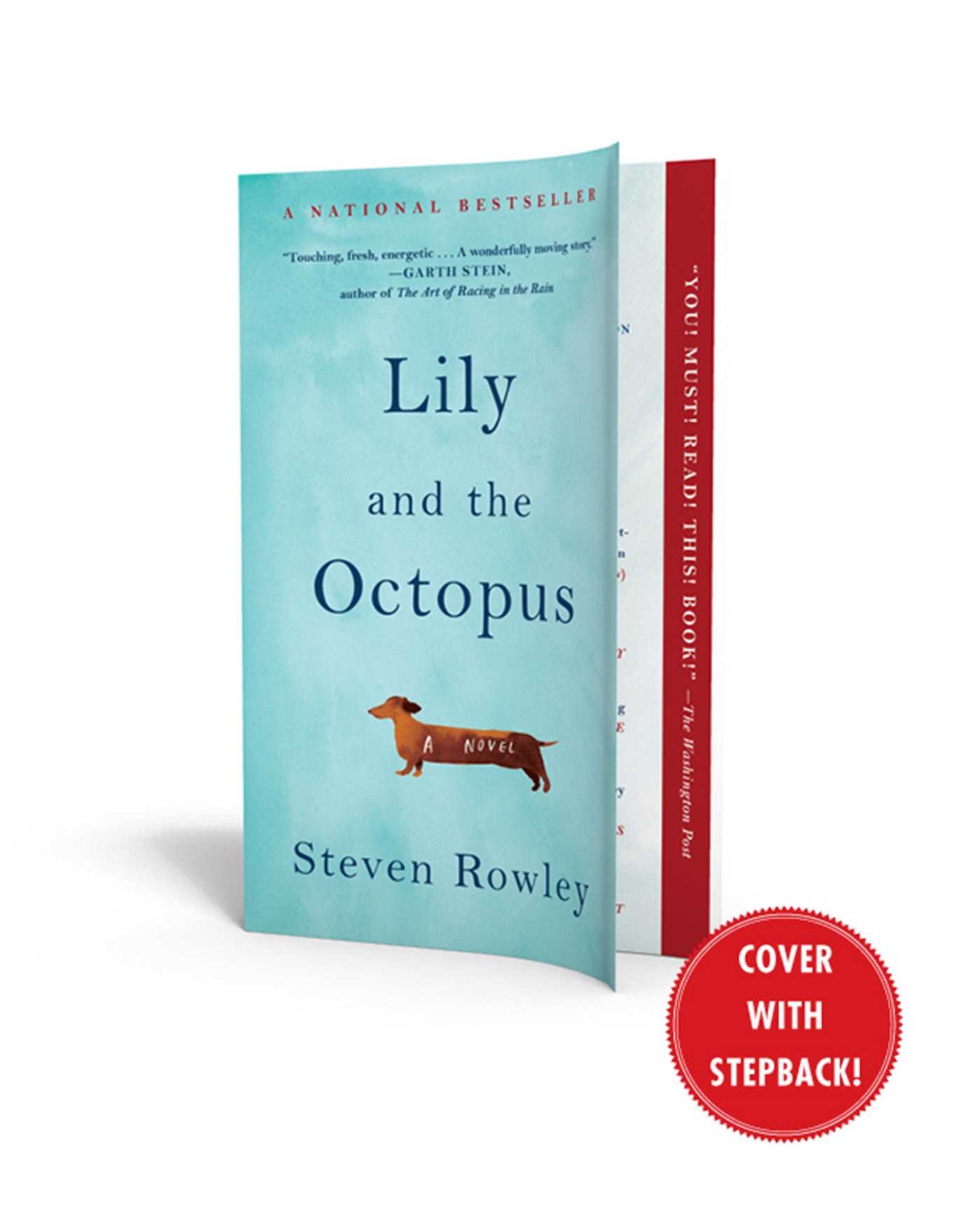 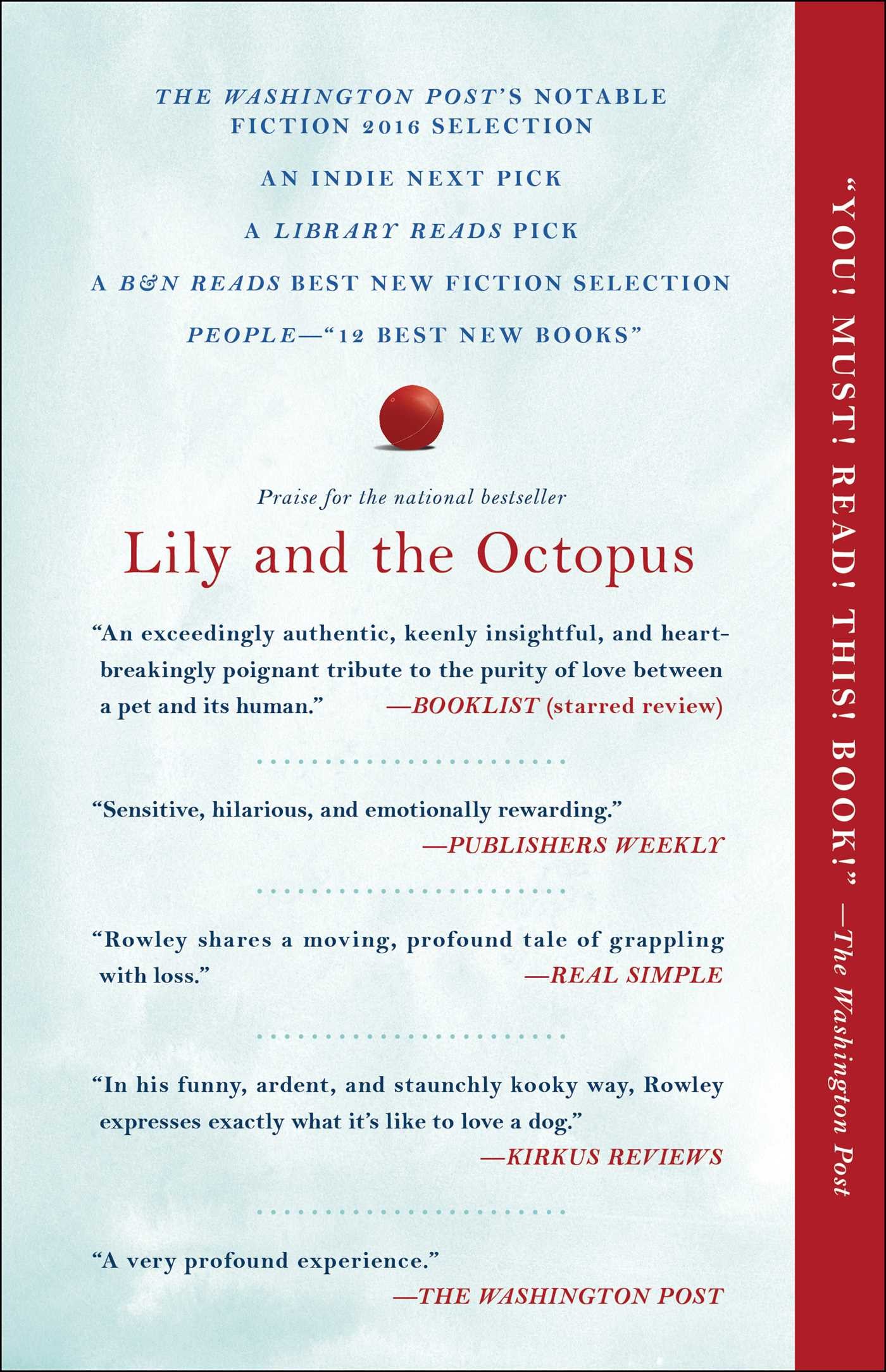 The Little Dog That Inspired a Big Book

Lily and the Octopus
By Steven Rowley
Read by Michael Urie

Lily and the Octopus

By Steven Rowley
LIST PRICE $13.99
PRICE MAY VARY BY RETAILER

Lily and the Octopus

By Steven Rowley
LIST PRICE $13.99
PRICE MAY VARY BY RETAILER

You may also like: Valentine's Day Gifts for Dog Lovers