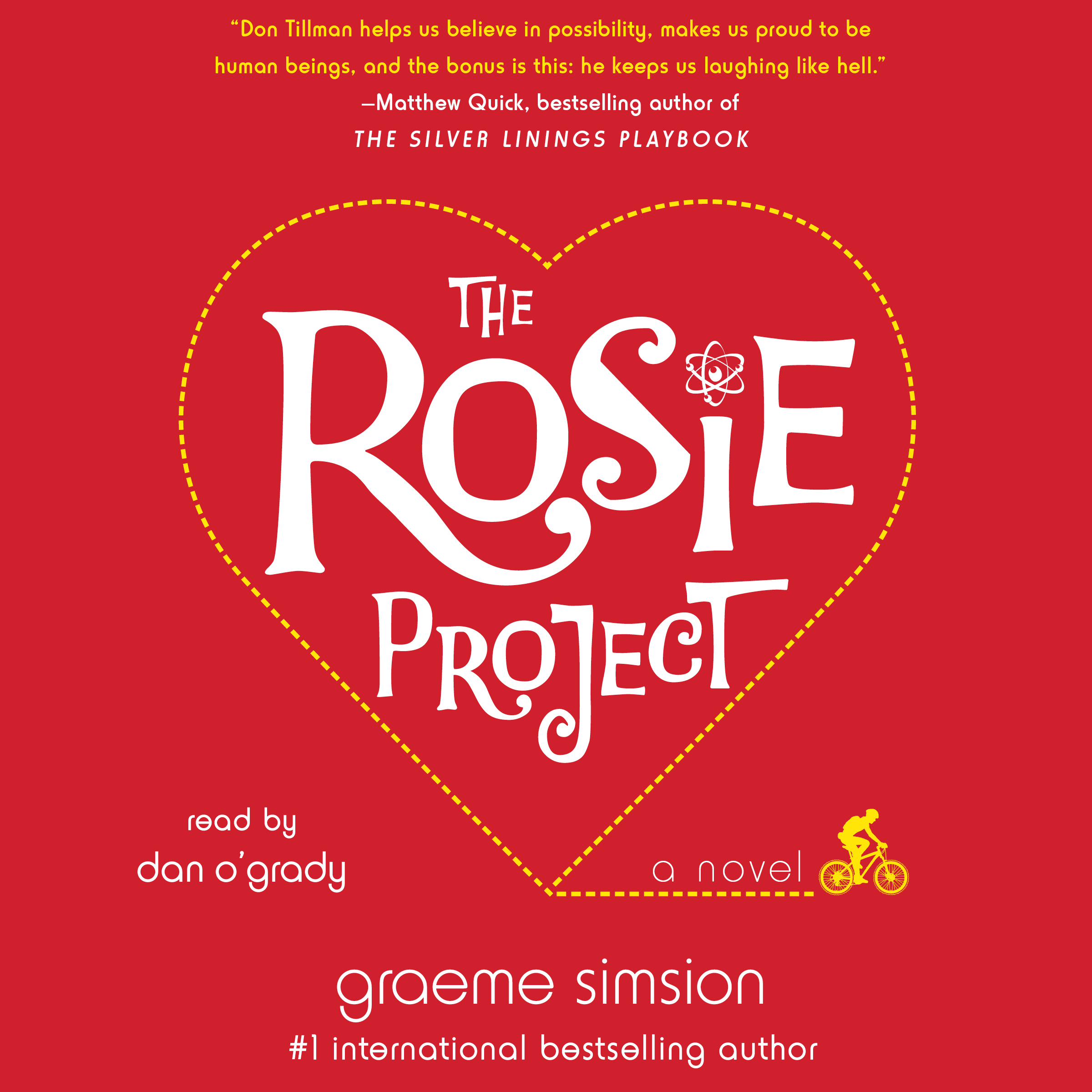 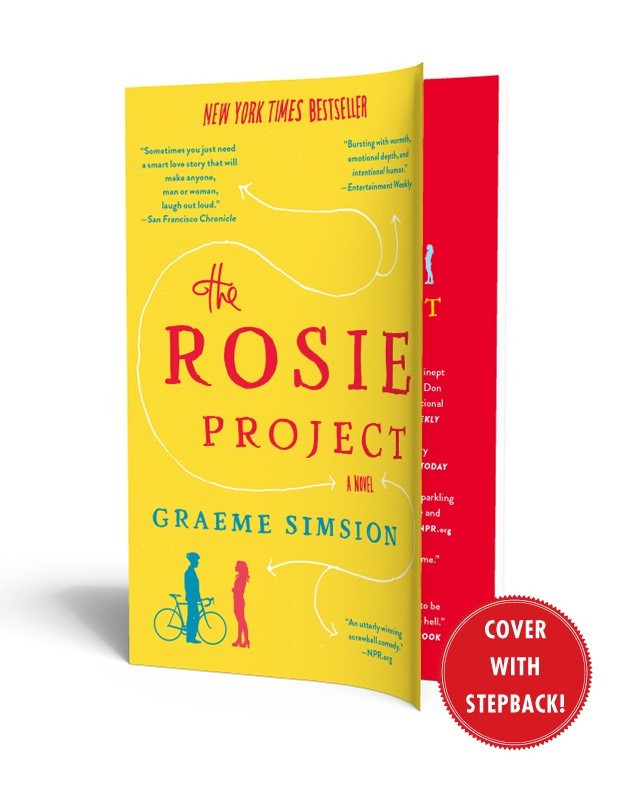 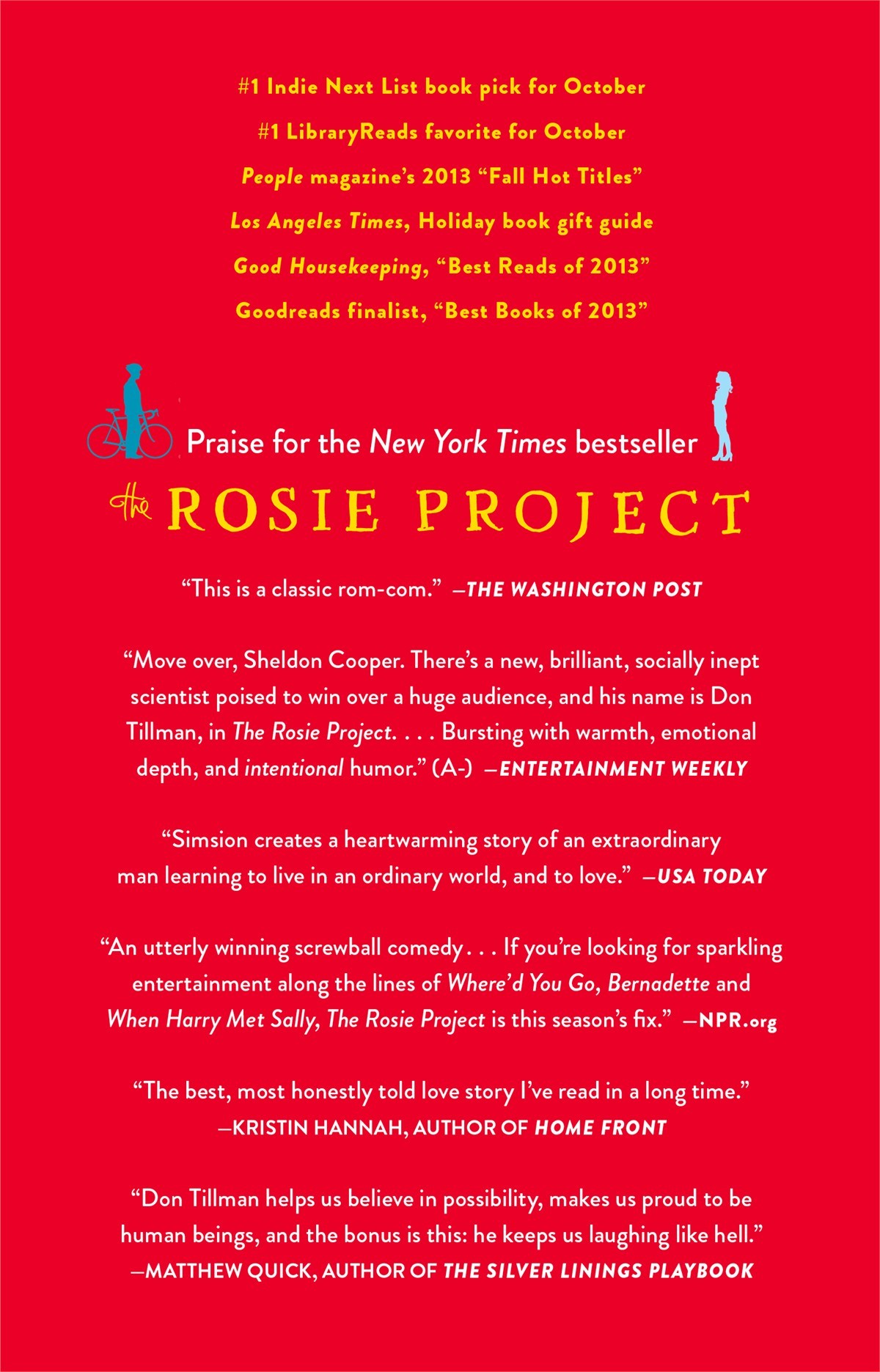 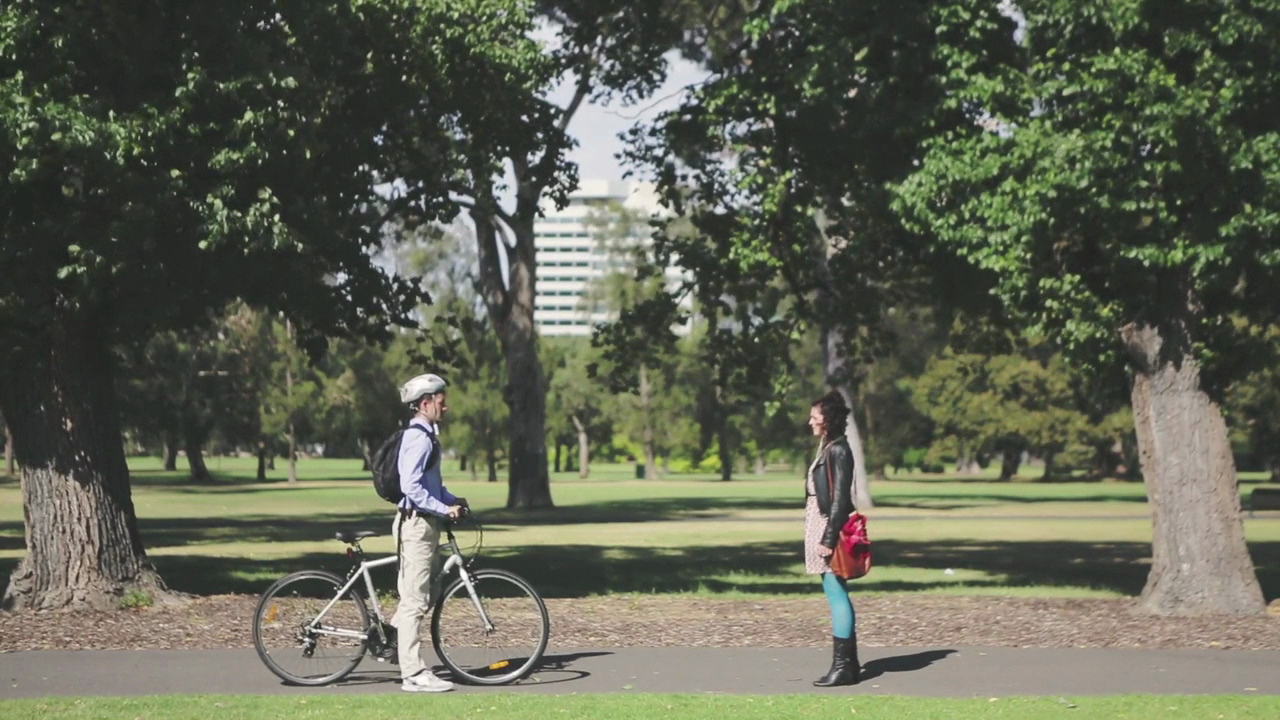 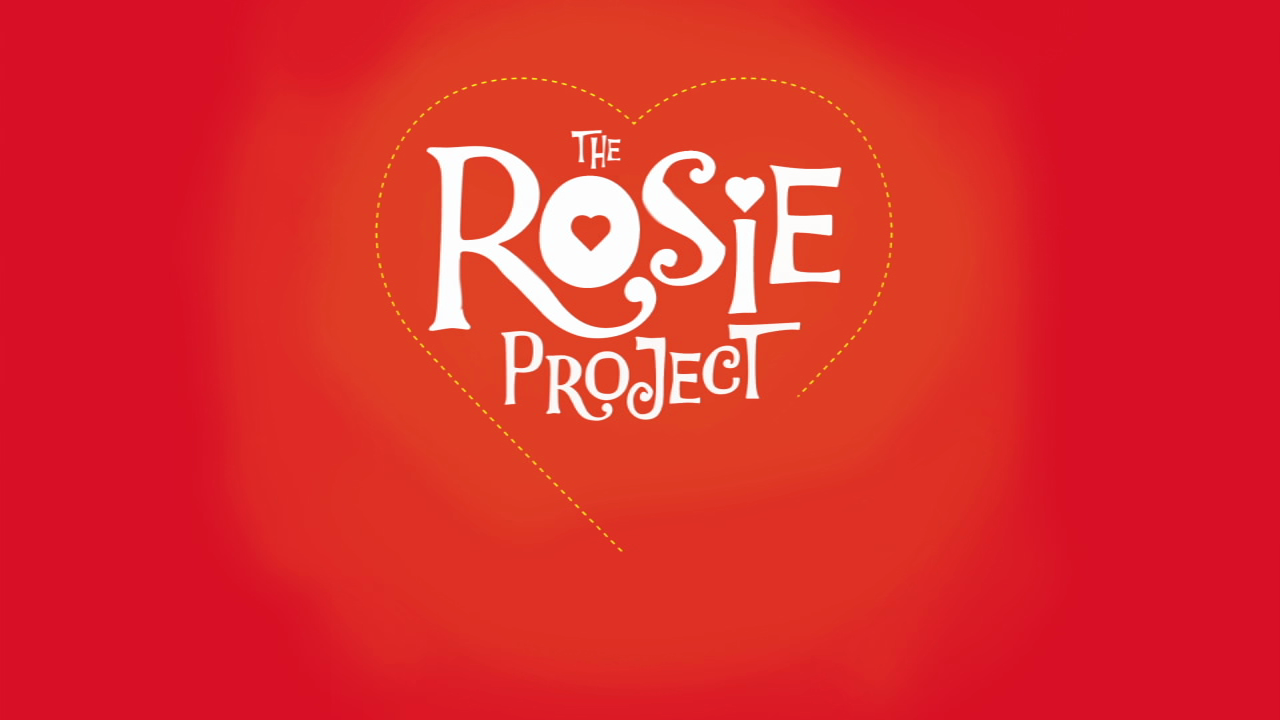 Graeme Simsion on The Rosie Project