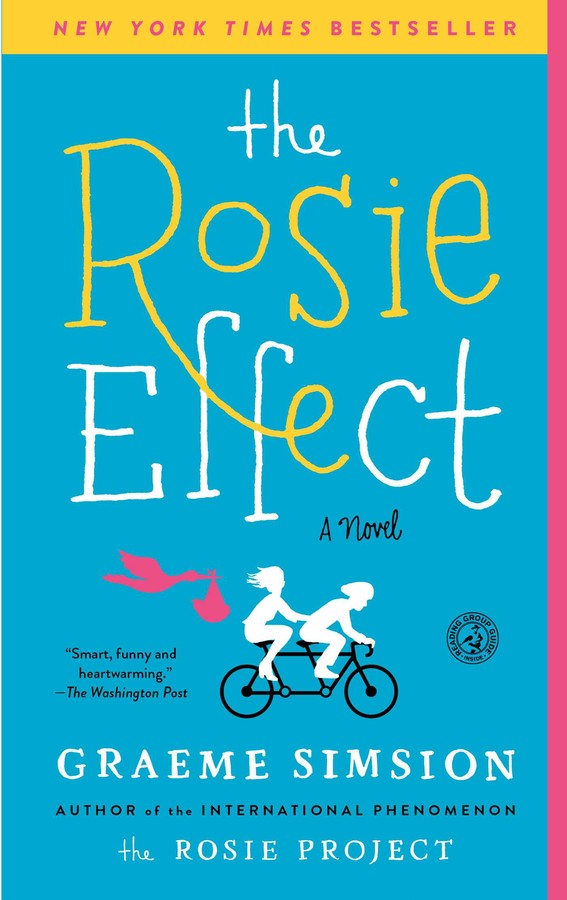 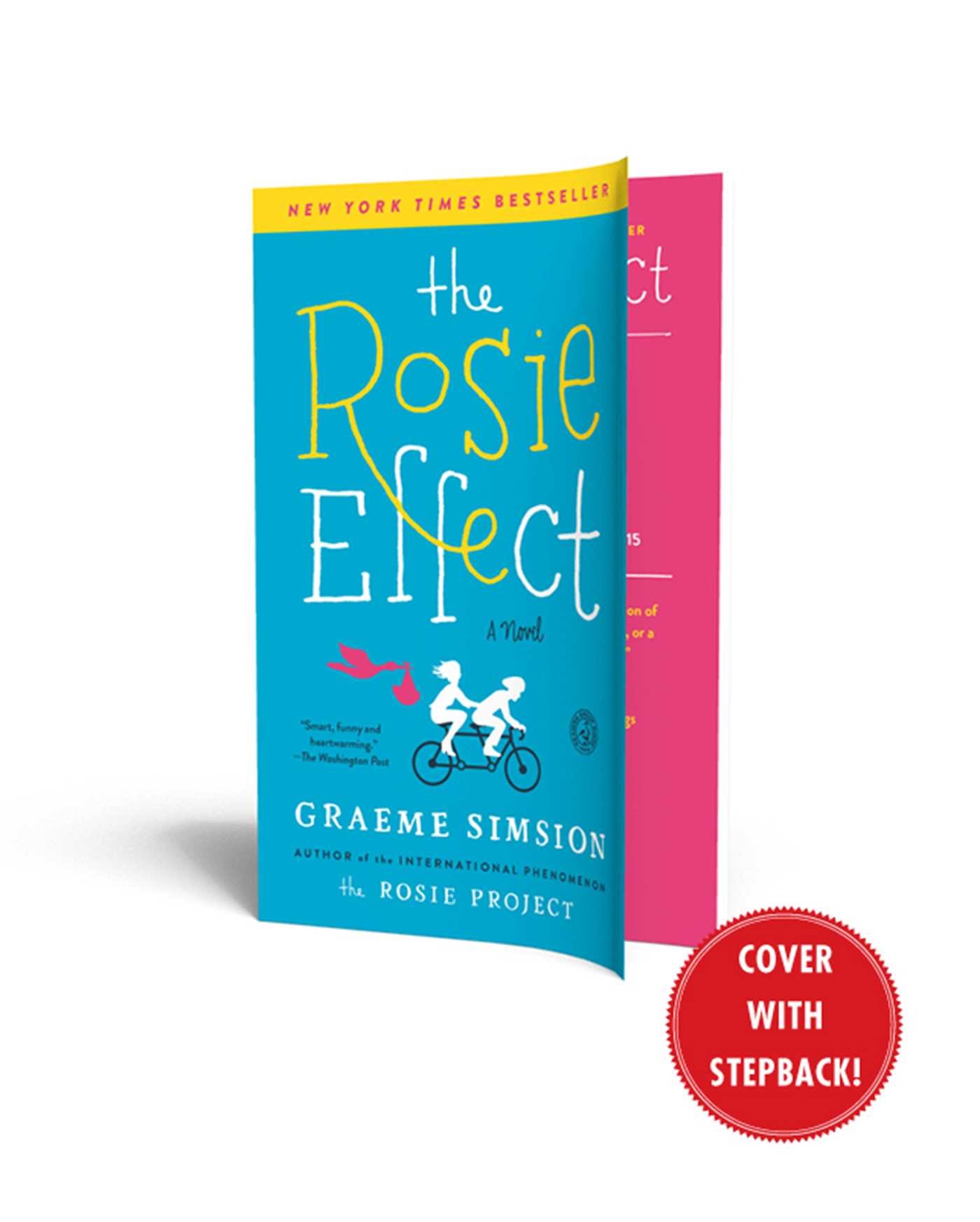 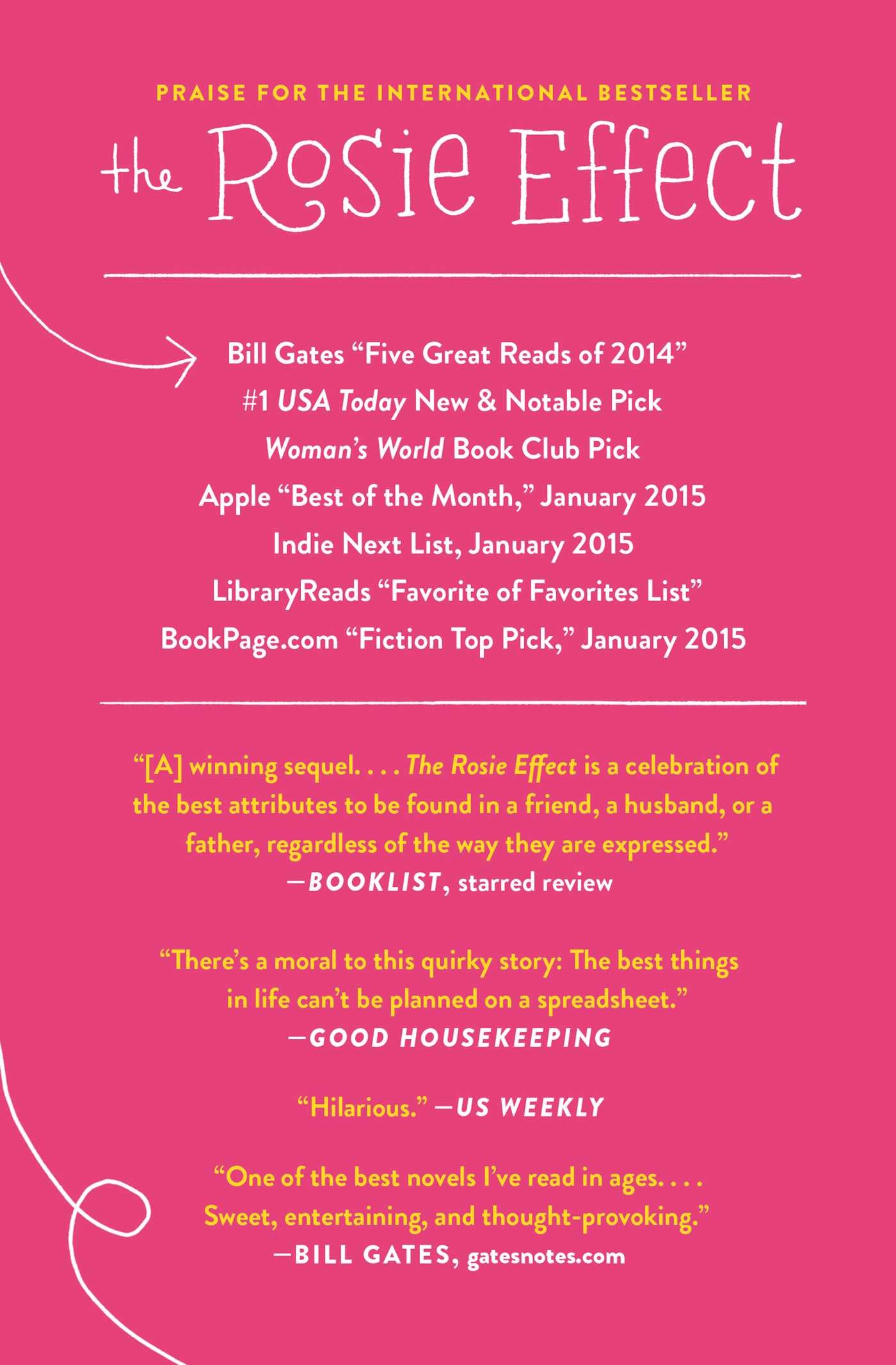 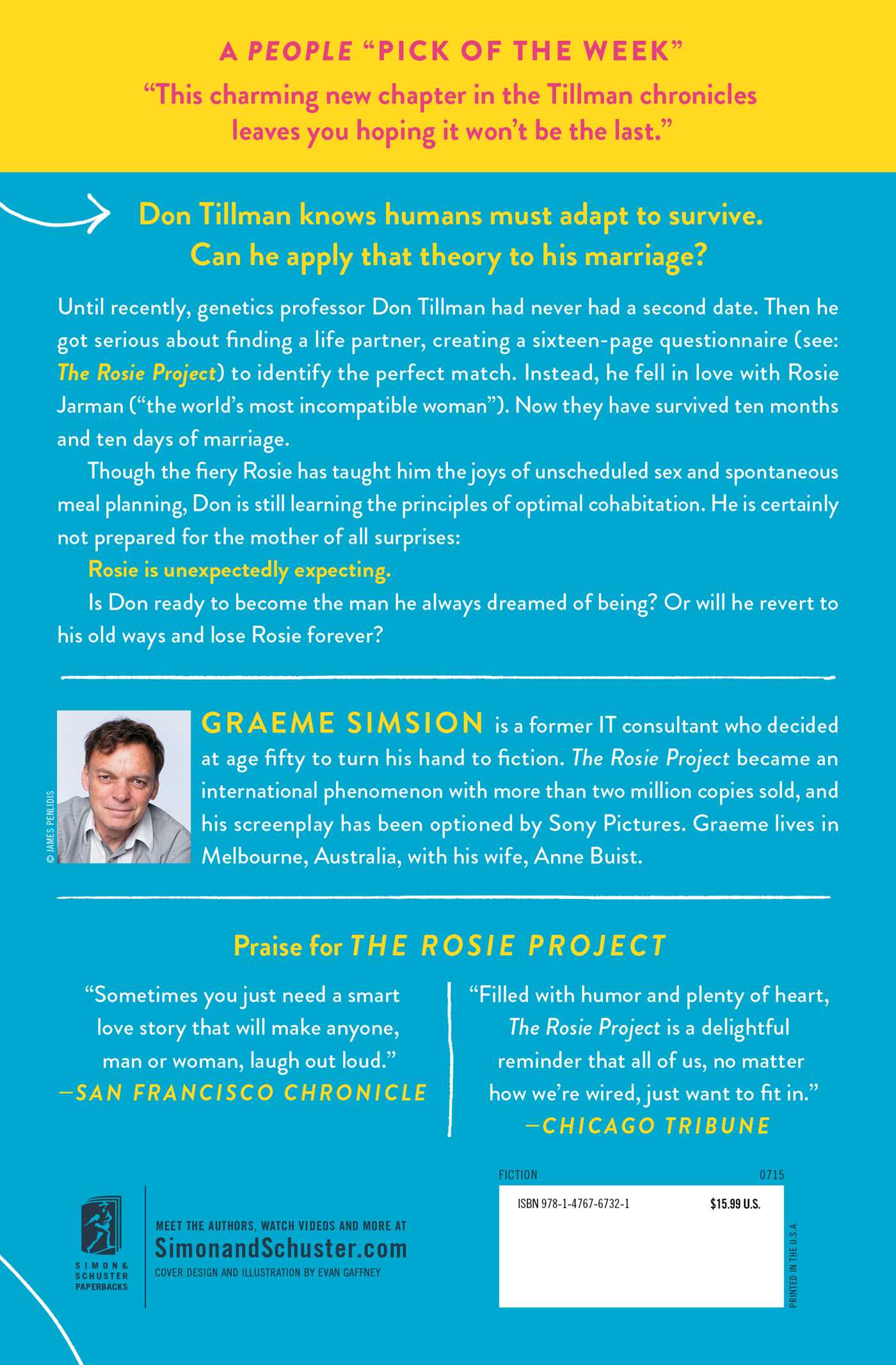 The Rosie Effect
By Graeme Simsion
Read by Dan O'Grady