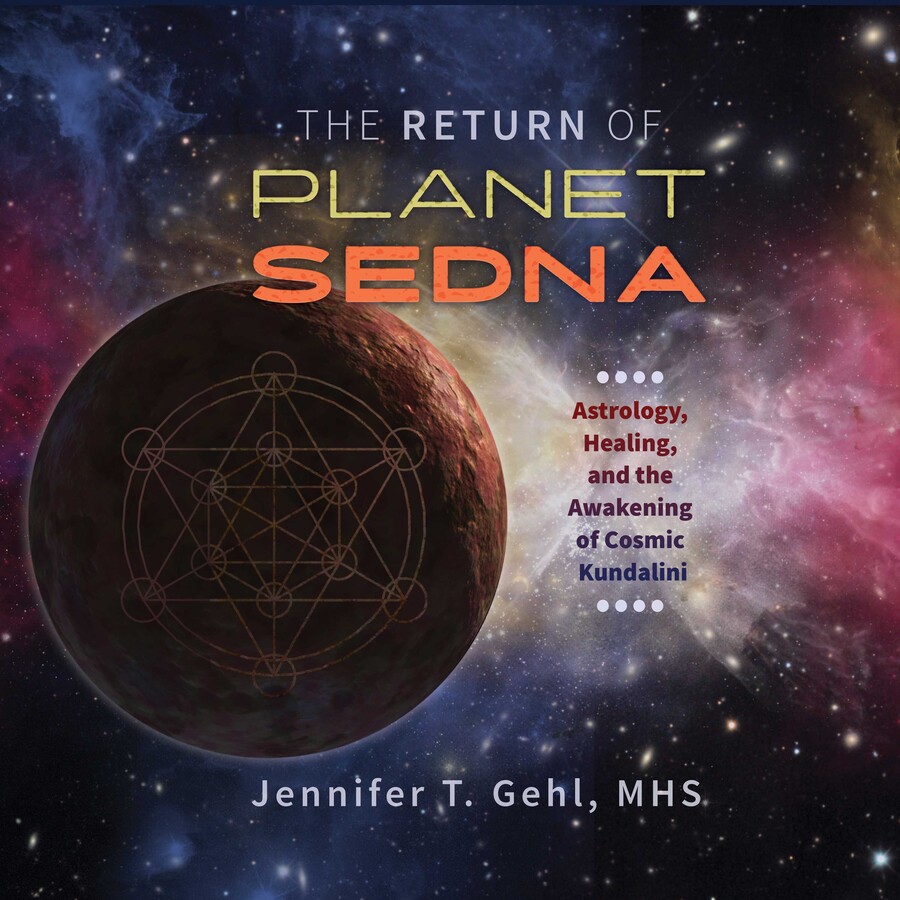 The Return of Planet Sedna

Astrology, Healing, and the Awakening of Cosmic Kundalini

The Return of Planet Sedna

Astrology, Healing, and the Awakening of Cosmic Kundalini