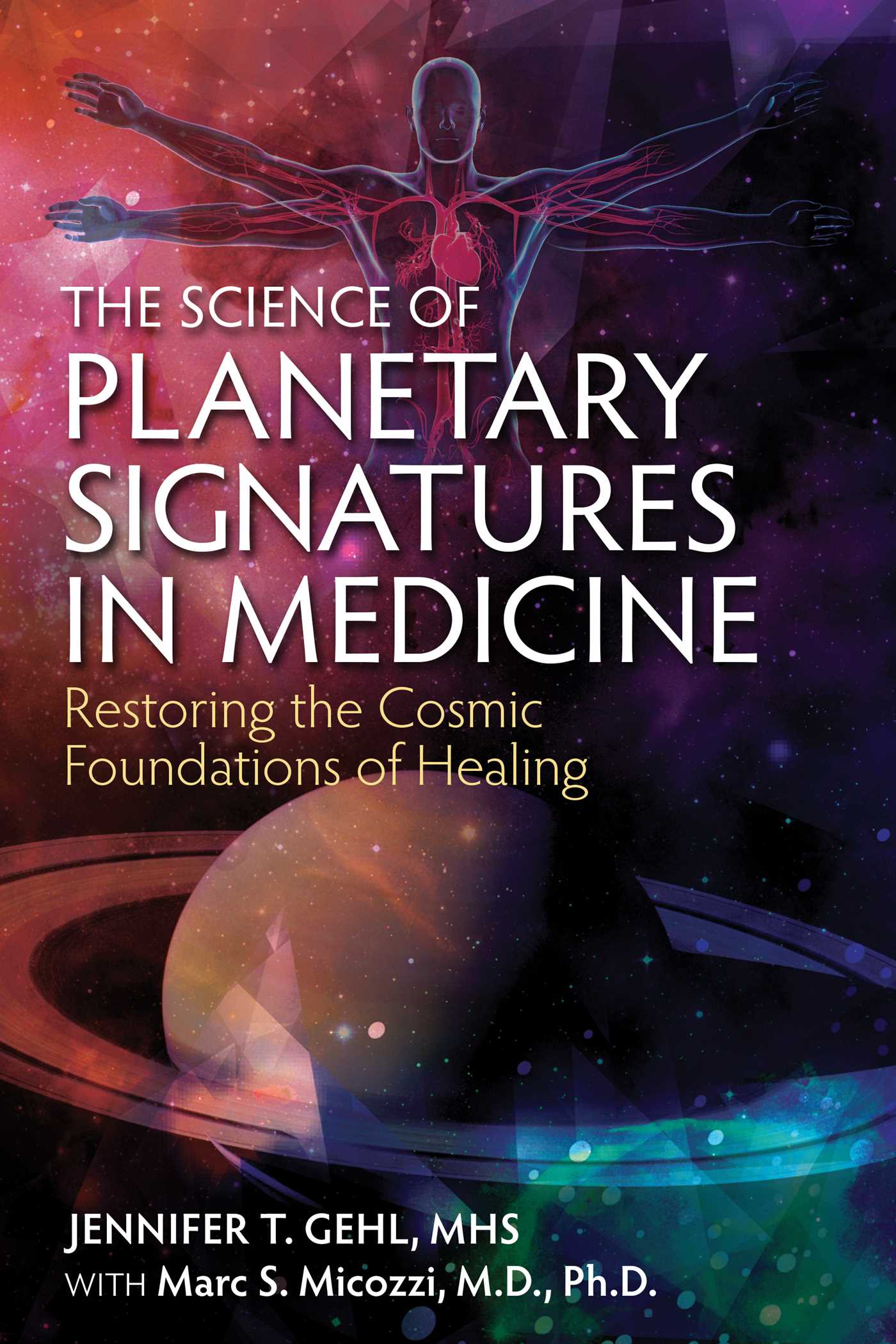 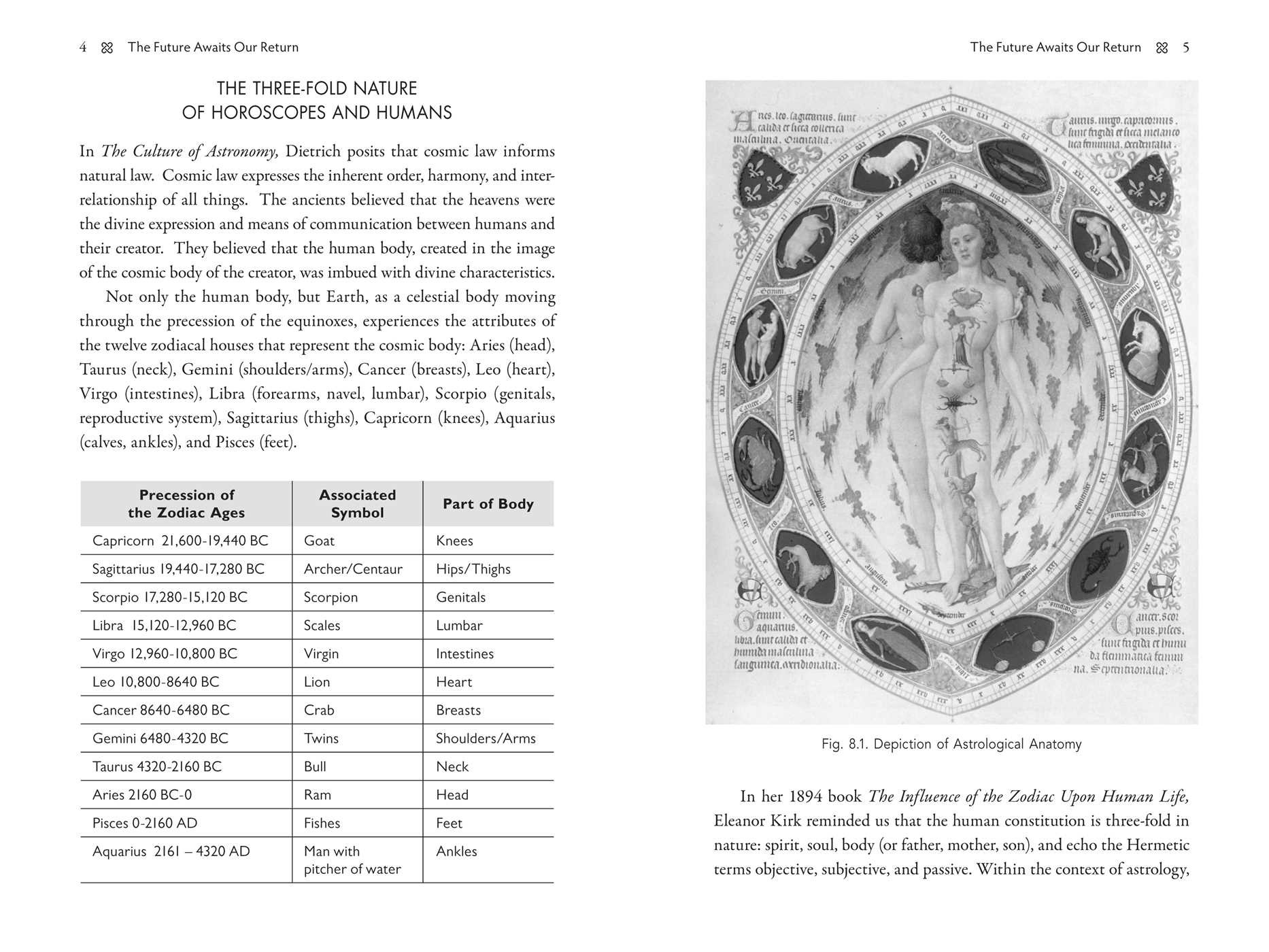 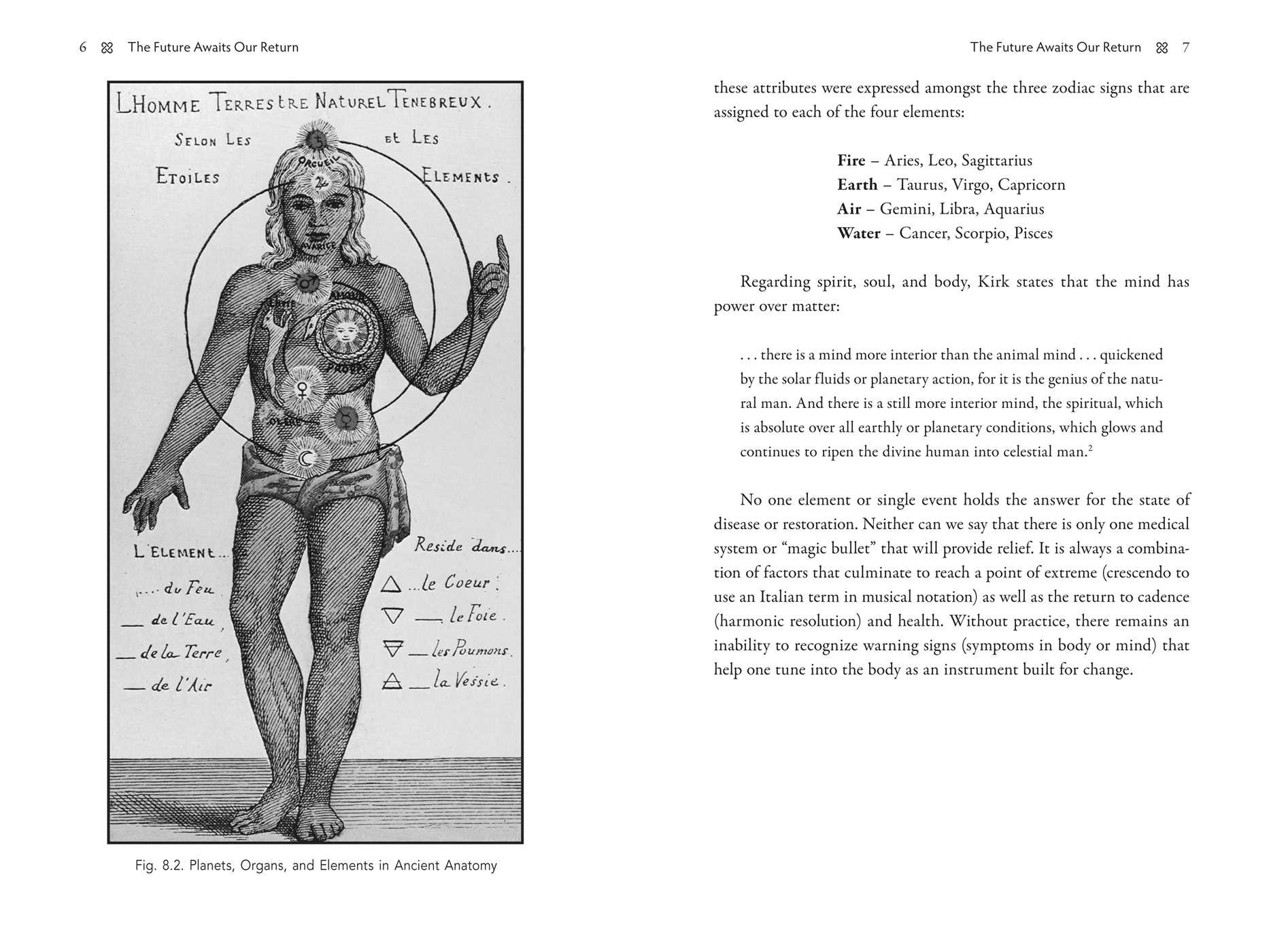 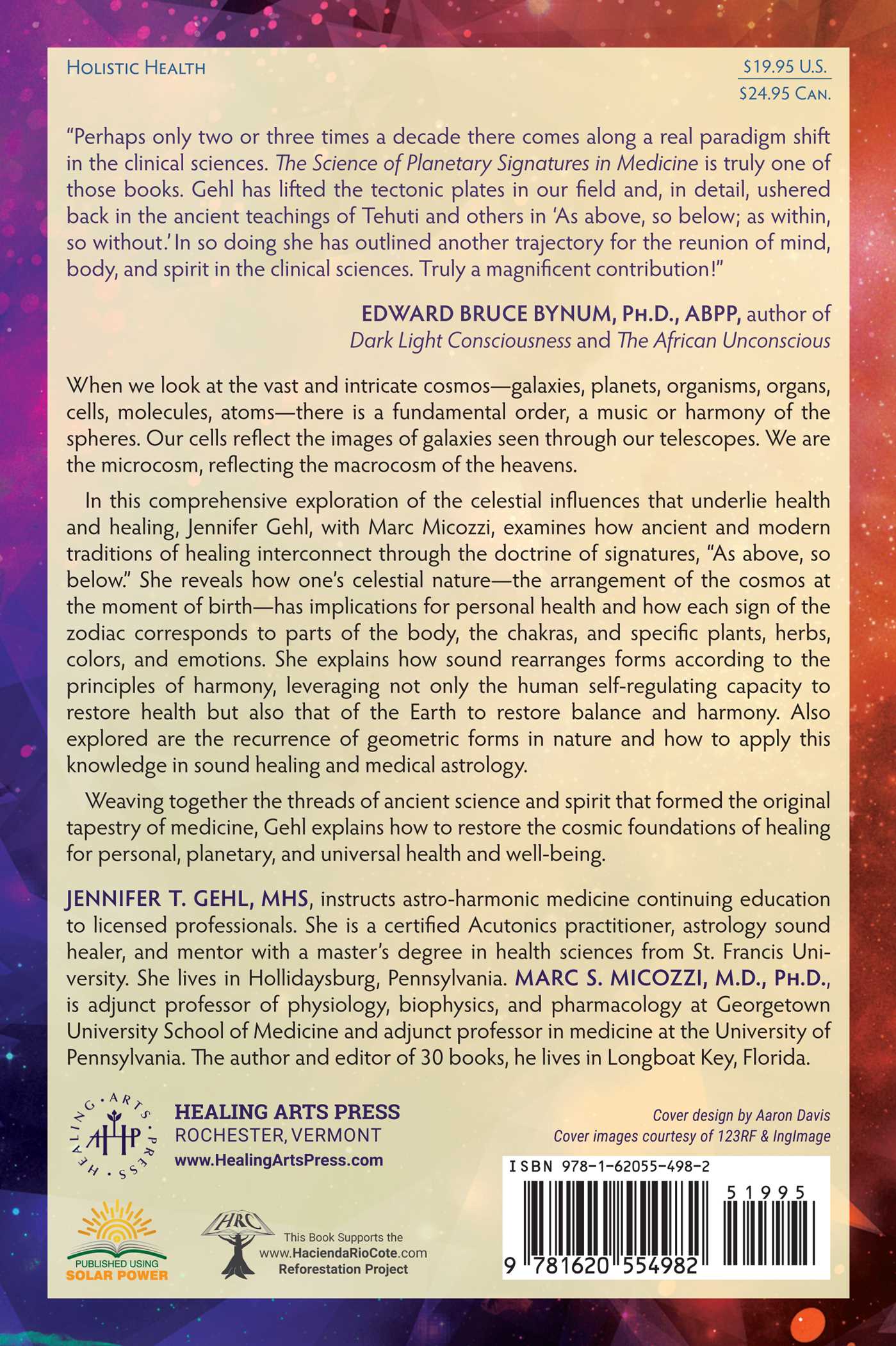 The Science of Planetary Signatures in Medicine

Restoring the Cosmic Foundations of Healing

The Science of Planetary Signatures in Medicine

Restoring the Cosmic Foundations of Healing