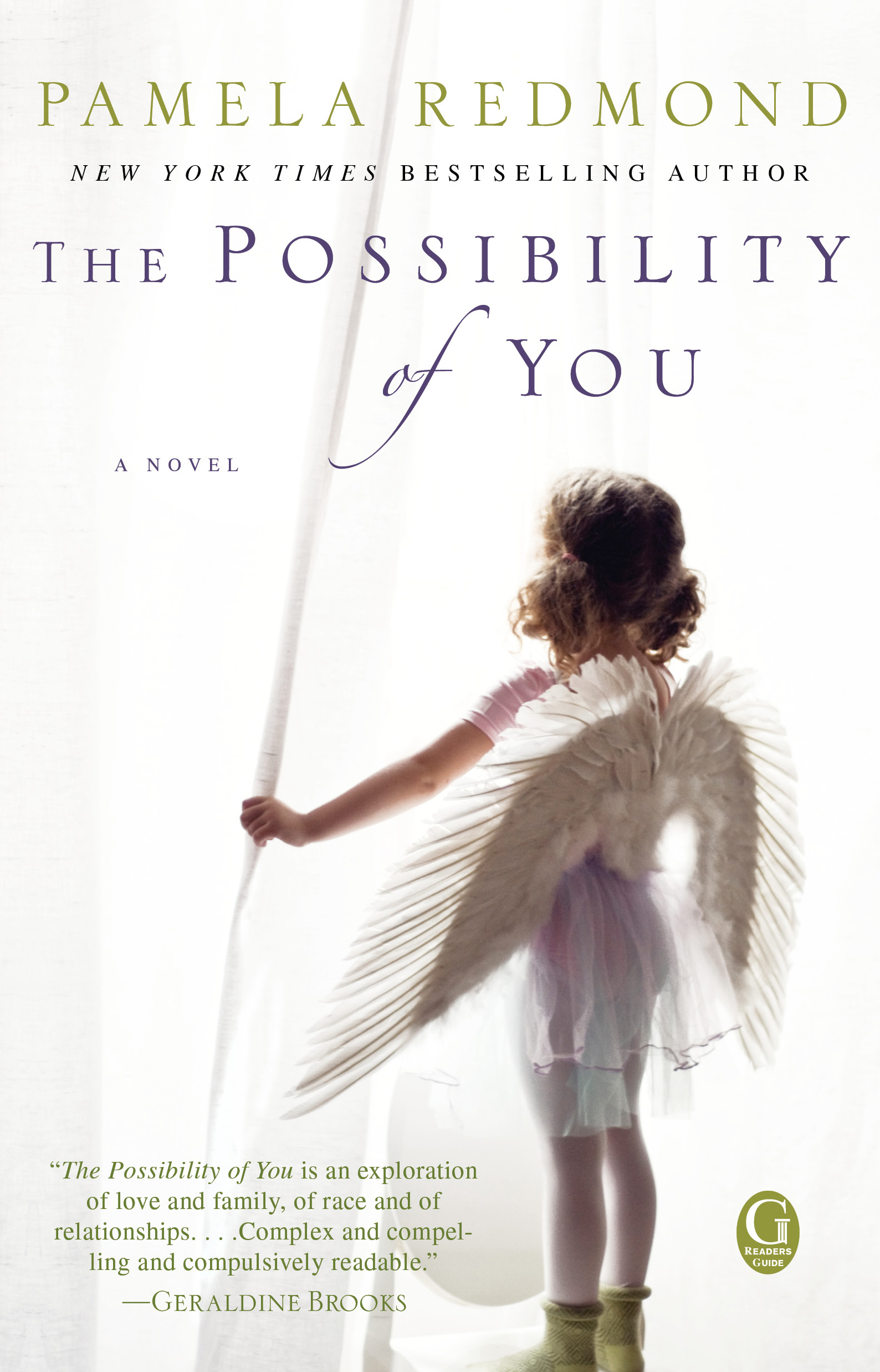 The Possibility of You

The Possibility of You