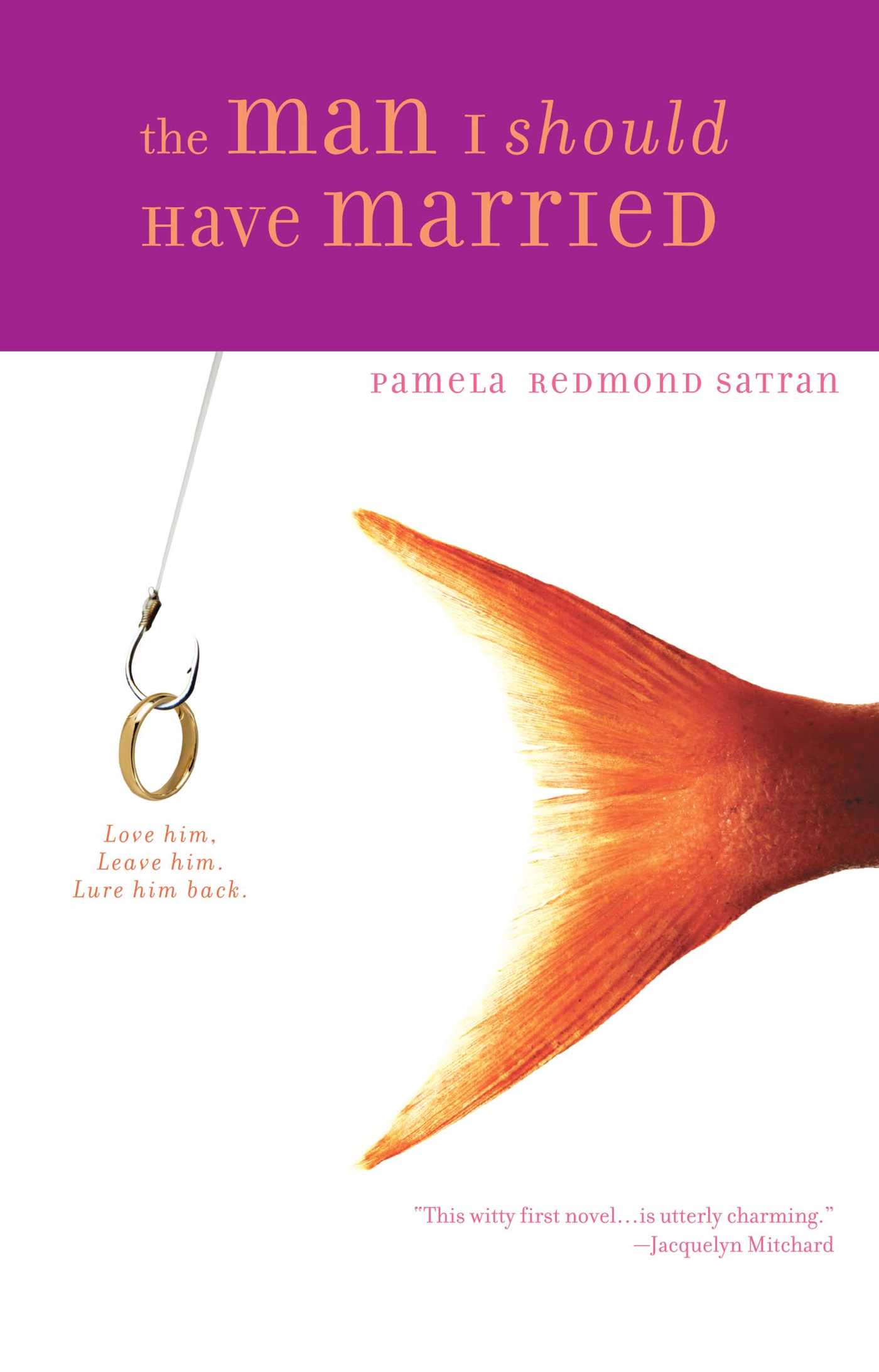 The Man I Should Have Married

The Man I Should Have Married