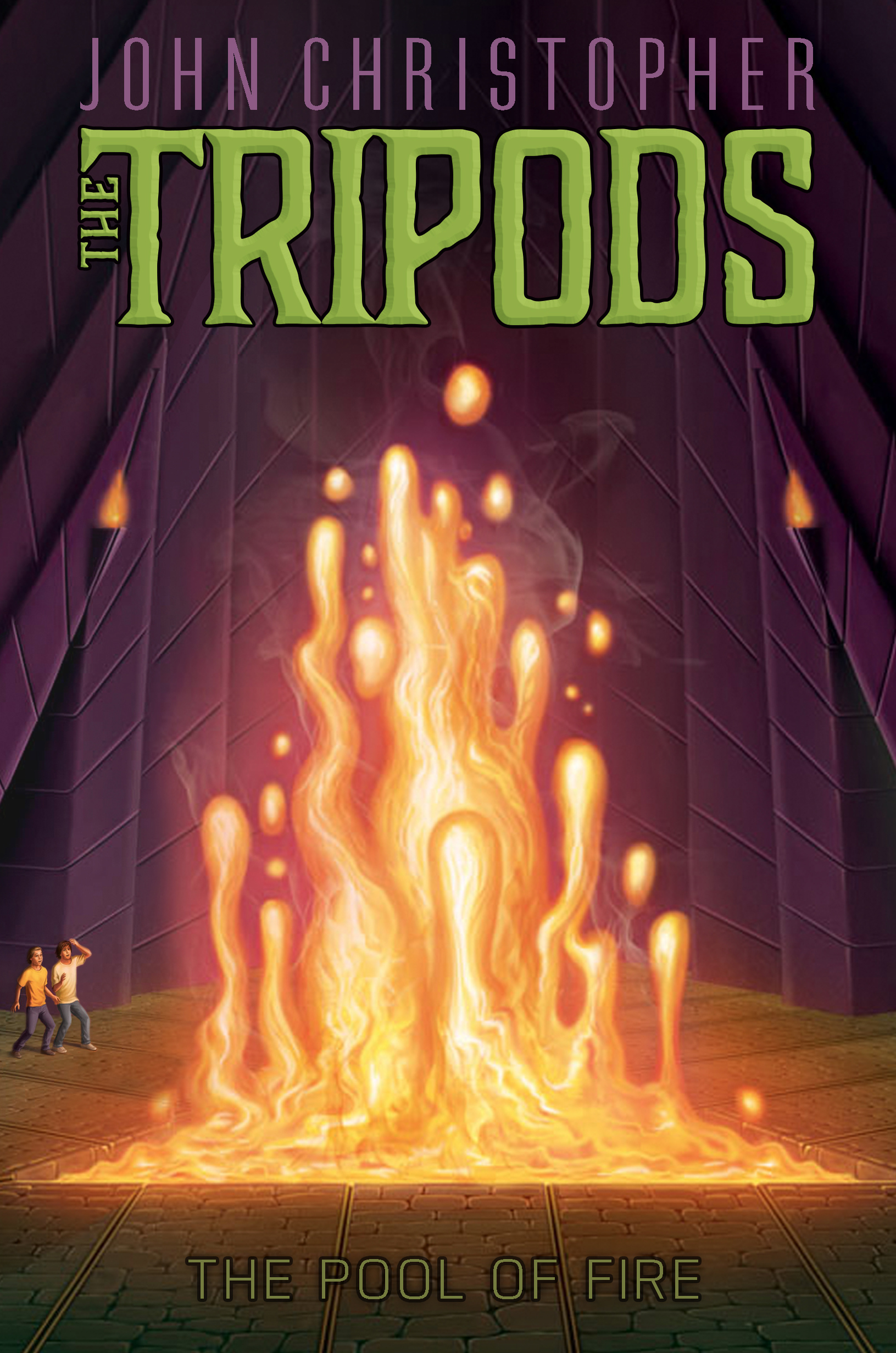 The Pool of Fire

Book #3 of The Tripods
By John Christopher

The Pool of Fire

Book #3 of The Tripods
By John Christopher