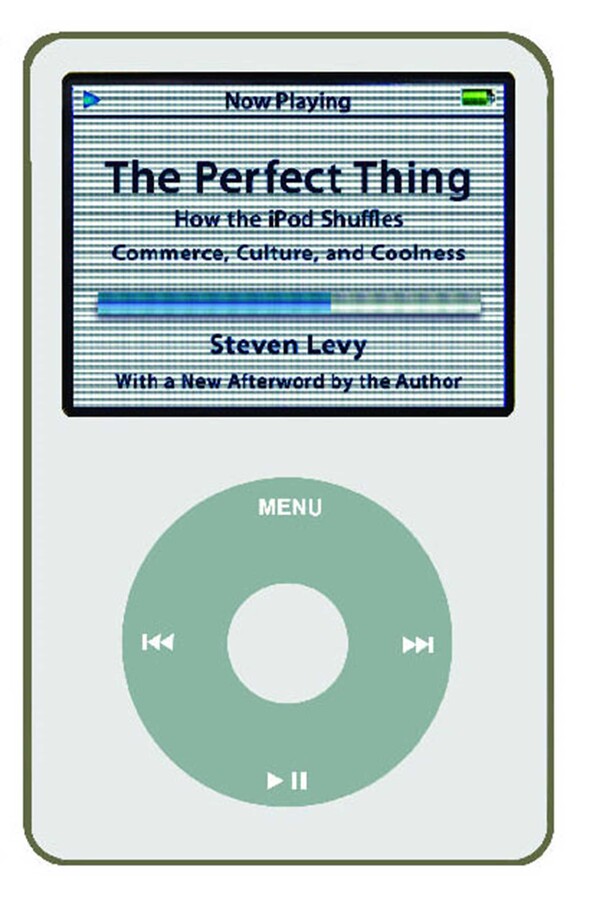 How the iPod Shuffles Commerce, Culture, and Coolness

How the iPod Shuffles Commerce, Culture, and Coolness