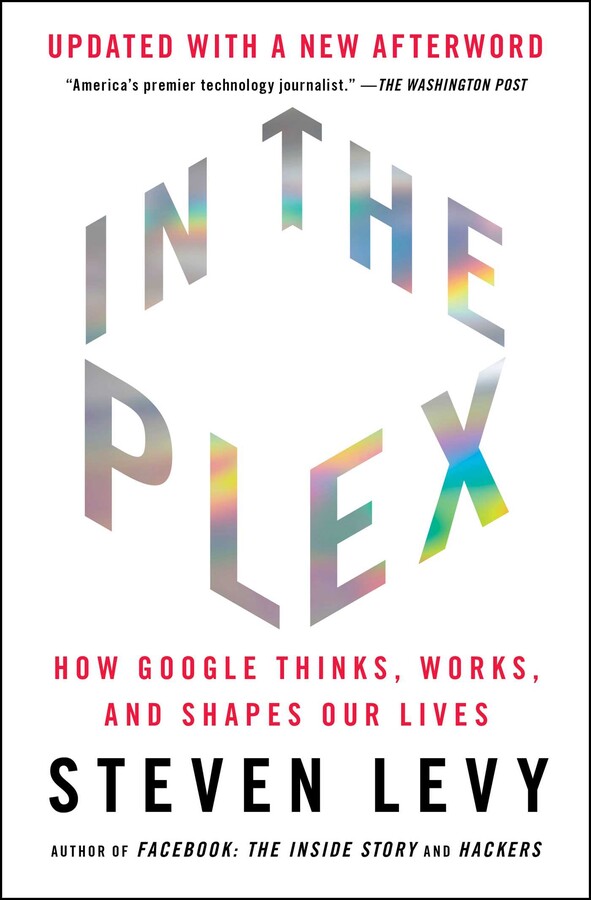 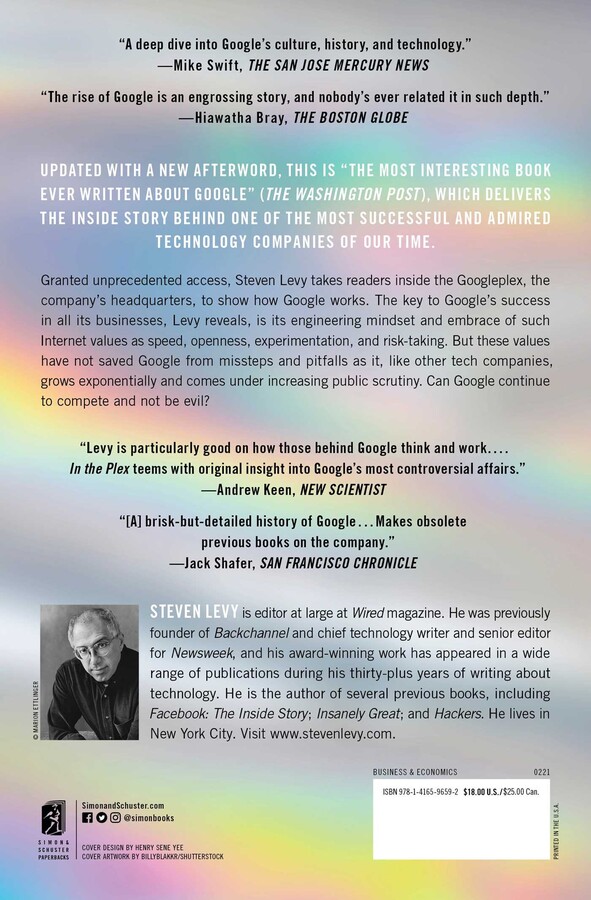 How Google Thinks, Works, and Shapes Our Lives

How Google Thinks, Works, and Shapes Our Lives