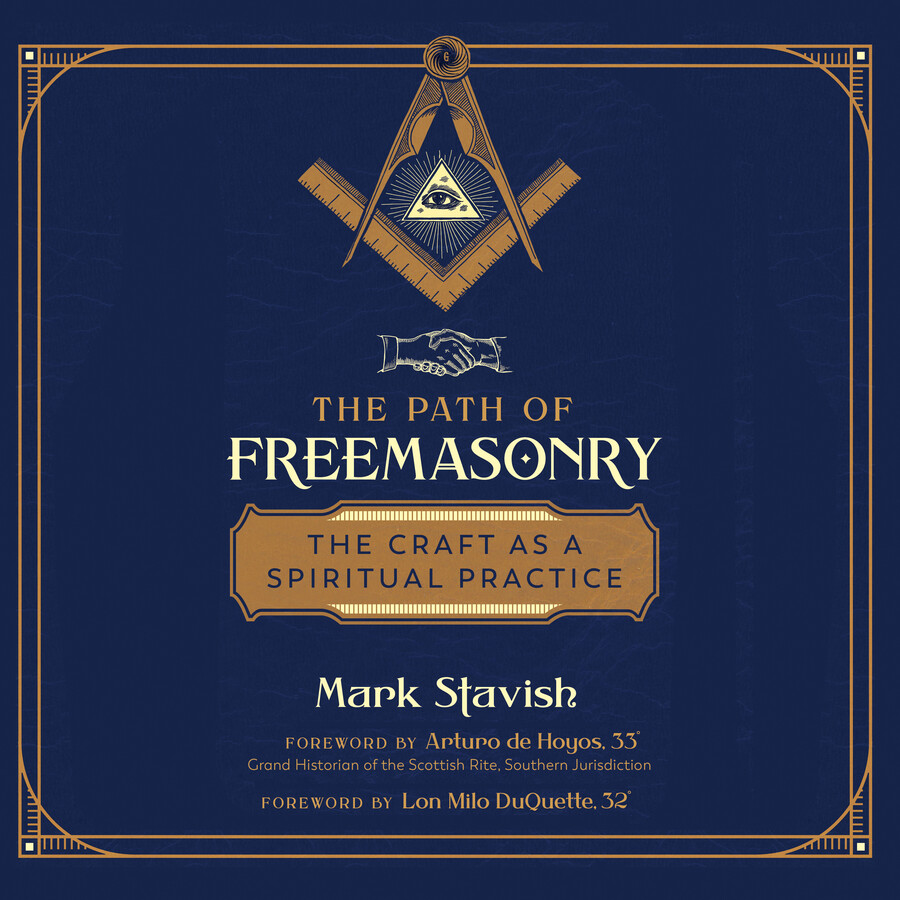 The Path of Freemasonry

The Craft as a Spiritual Practice

The Path of Freemasonry

The Craft as a Spiritual Practice