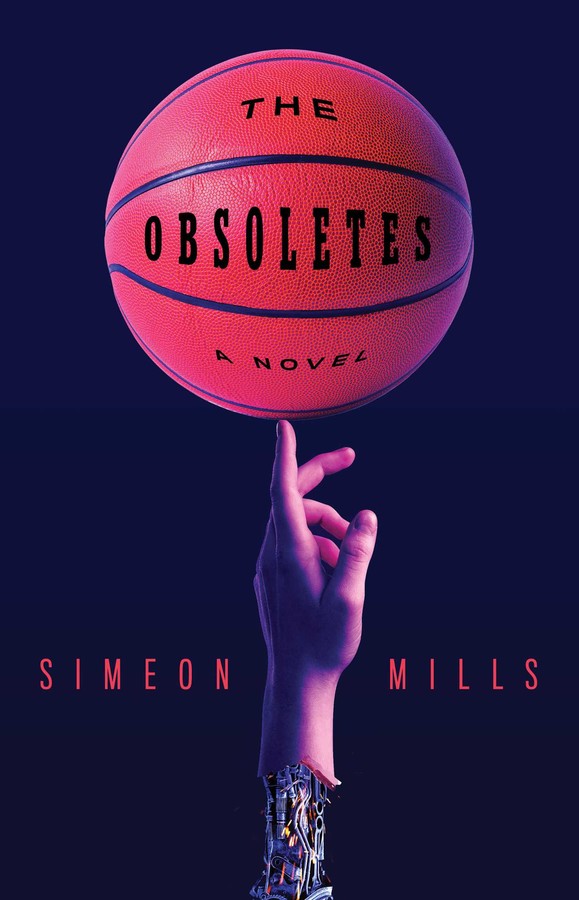 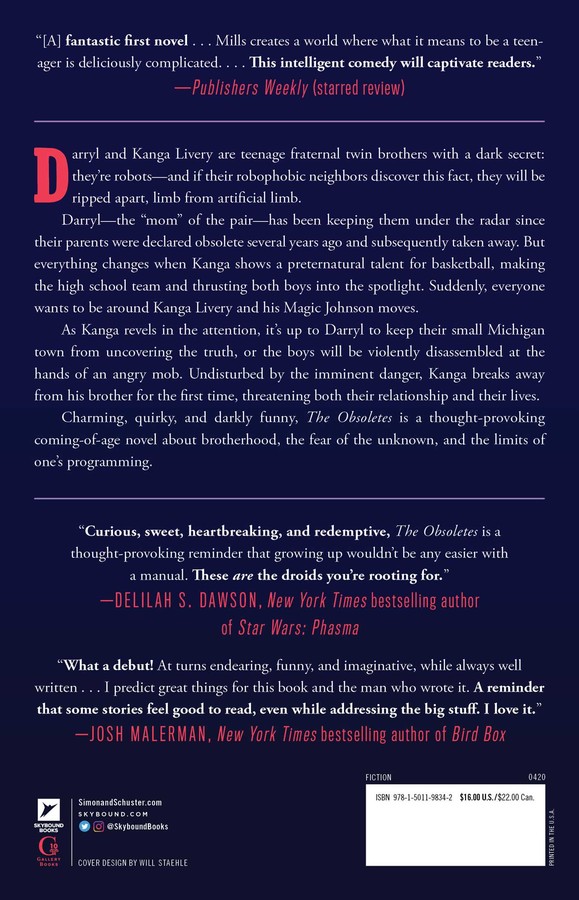 The Obsoletes
By Simeon Mills
Read by Ramón de Ocampo