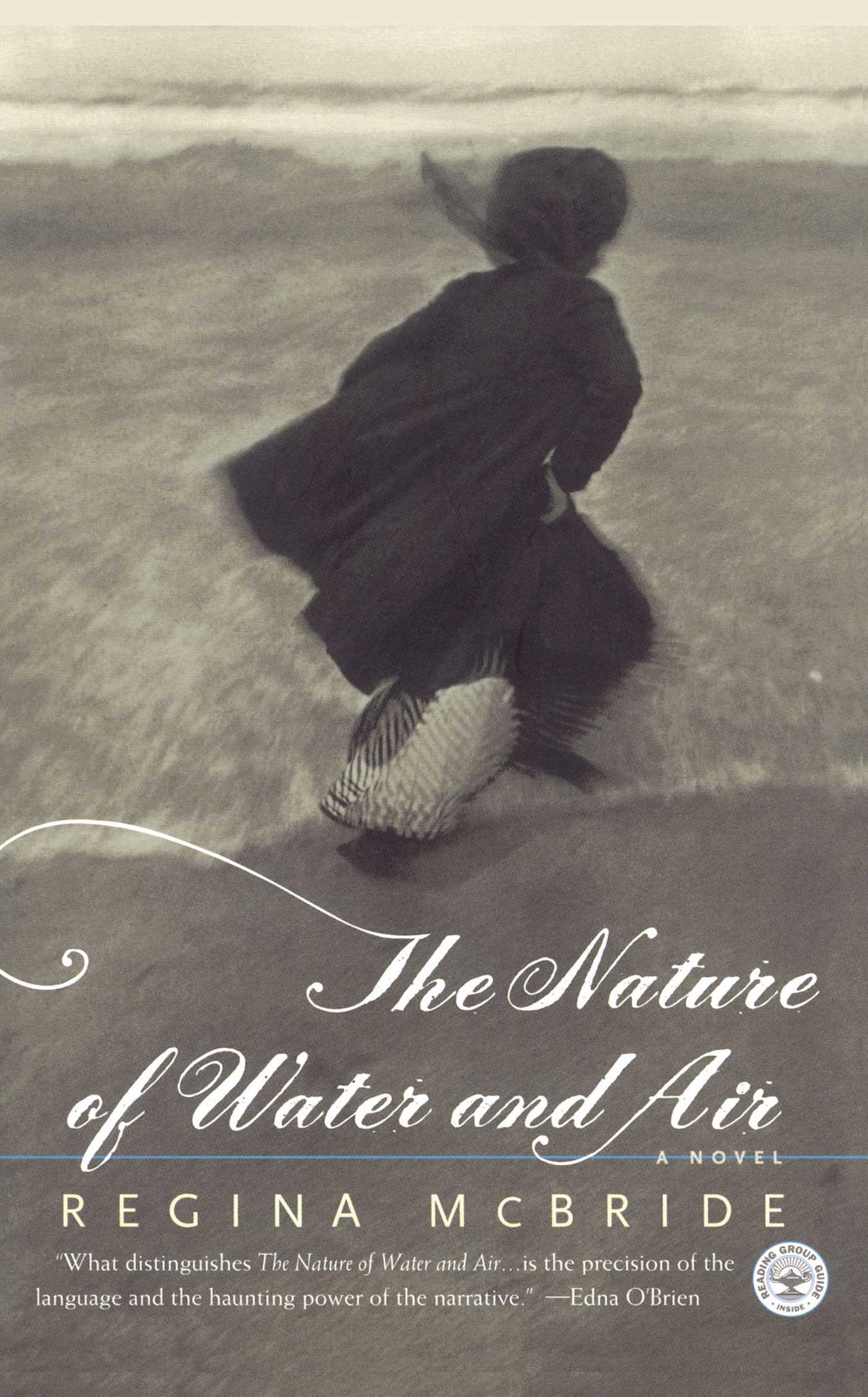 The Nature of Water and Air

The Nature of Water and Air