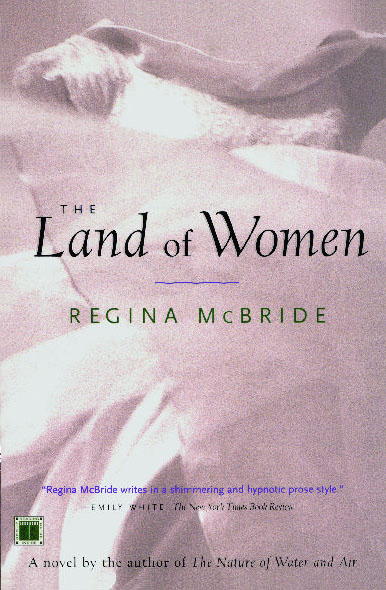 The Land of Women

The Land of Women