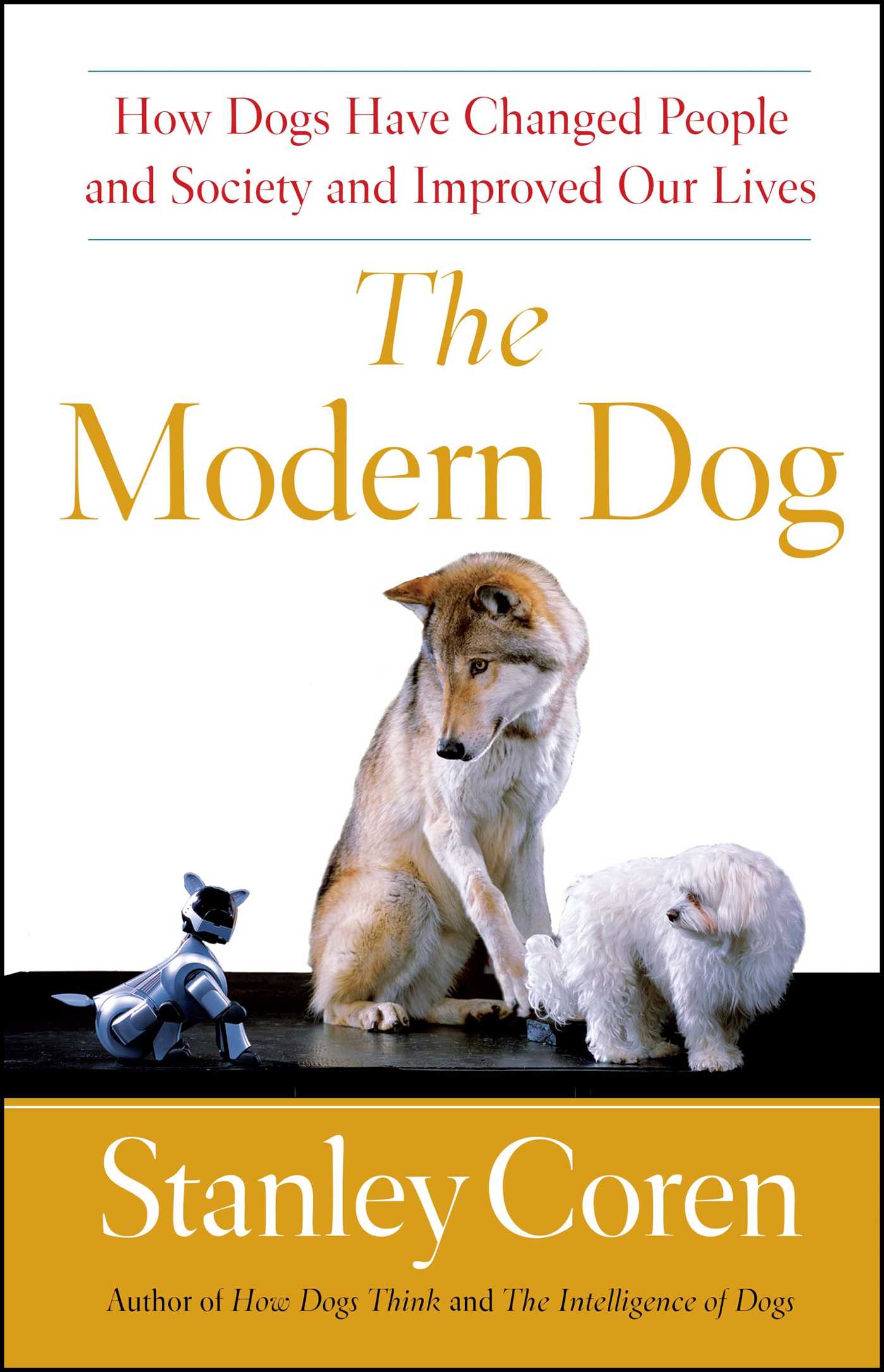 A Joyful Exploration of How We Live with Dogs Today

By Stanley Coren
LIST PRICE $13.99
PRICE MAY VARY BY RETAILER

Dogs are invented creatures -- invented by humans, who have been shaping the lives of these four-legged companions for more than 14,000 years. However, we often forget that, just as dogs live in our world, we live in theirs. The Modern Dog is a look at our coevolution, interpreting both canine and human points of view, by Dr. Stanley Coren, the most consistently popular author of dog books ever. A fascinating treasure trove of information gleaned from science, folklore, religious writing, tradition, and politics, The Modern Dog explores not only how dogs behave, but also how we share our lives with our dogs. Much more a romp than a formal exposition, The Modern Dog's profiles and tales are funny, sweet, quirky, and reveal a lot about both species and our centuries-long partnership.

This book will show you how the mutually beneficial relationship between humans and dogs might very well be the reason why early Homo sapiens evolved and survived while Neanderthals became extinct. You will see how dogs have played many prominent roles in human history, from ancient Egypt, where Pharaoh Ramses II was buried with the names and statues of four of his dogs, to modern American politics, where many U.S. presidents have derived comfort from canine companionship. Our modern dog is quite different from the dogs that existed even a century ago, its job having changed dramatically from the hunting, herding, retrieving, and guarding for which many were bred. In this book, you will see that it is often how people respond to and interpret the actions of dogs (and dog owners) that has a greater effect on the dog's life than the behavior patterns that have been programmed into the dog's genes. The Modern Dog will show you how some of your dog's strange and funny habits are his own and some come from you.

Illustrated throughout with Dr. Coren's own charming drawings, The Modern Dog chronicles the various aspects of how we interact with dogs, how society responds to dogs, how our relationships with dogs have changed over history, and where dogs fit into our personal and emotional lives. It does this by telling the stories of dogs that work, dogs that love, dogs that behave badly, and dogs that will make you laugh. 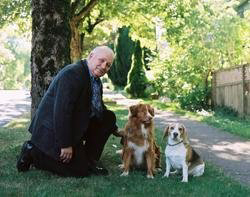 Stanley Coren an international authority on sidedness, is professor of psychology at the University of British Columbia. He is the author of Born to Bark: My Adventures with an Irrepressible and Unforgettable Dog (2010), among other books.

A Joyful Exploration of How We Live with Dogs Today

By Stanley Coren
LIST PRICE $13.99
PRICE MAY VARY BY RETAILER