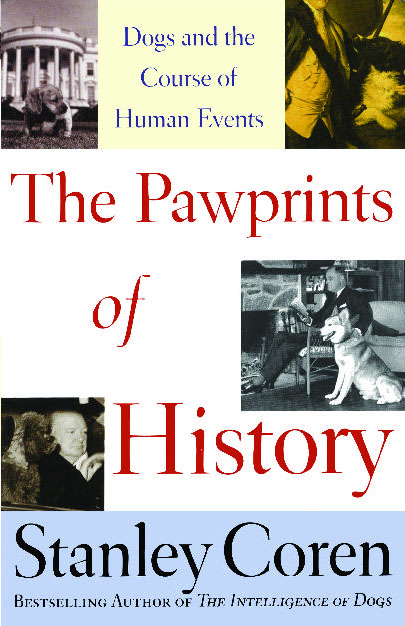 The Pawprints of History

Dogs and the Course of Human Events

The Pawprints of History

Dogs and the Course of Human Events