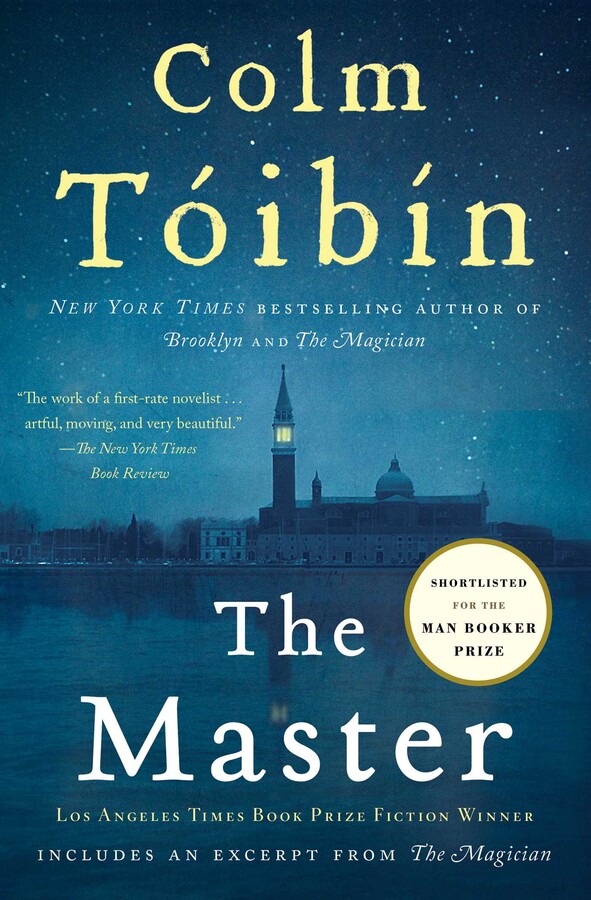 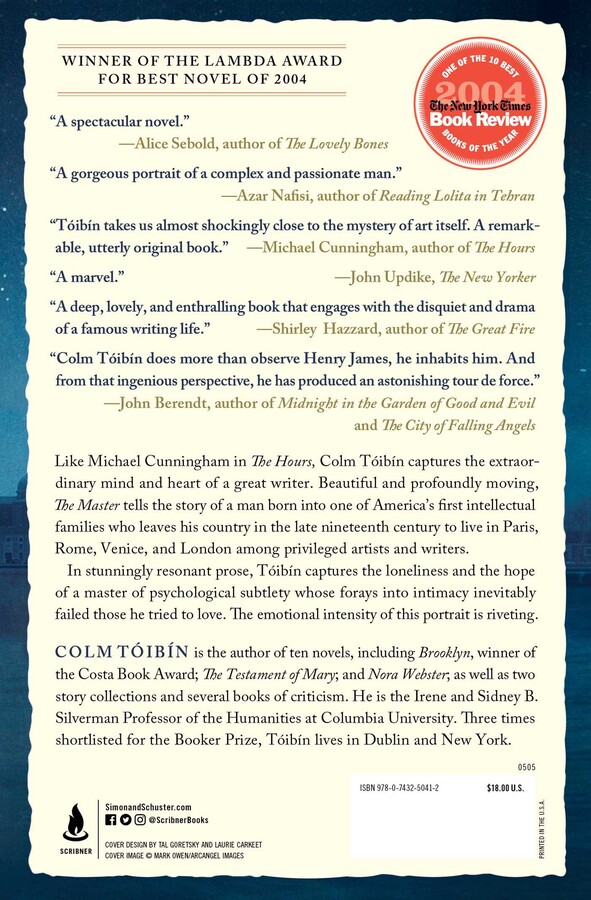 The Master
By Colm Toibin
Read by Ralph Cosham

By Colm Toibin
LIST PRICE $18.00
PRICE MAY VARY BY RETAILER

By Colm Toibin
LIST PRICE $18.00
PRICE MAY VARY BY RETAILER