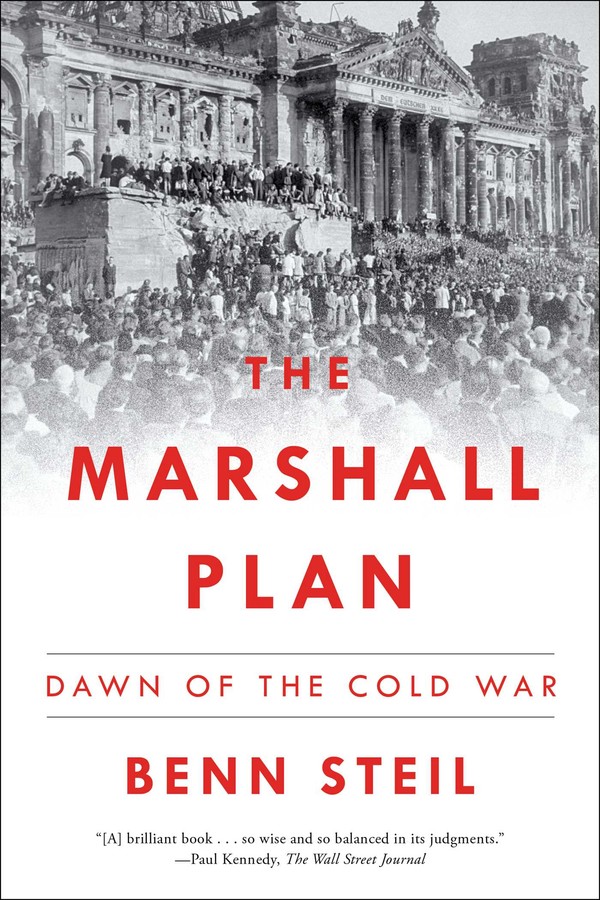 The Marshall Plan
By Benn Steil
Read by Arthur Morey

Dawn of the Cold War

Dawn of the Cold War