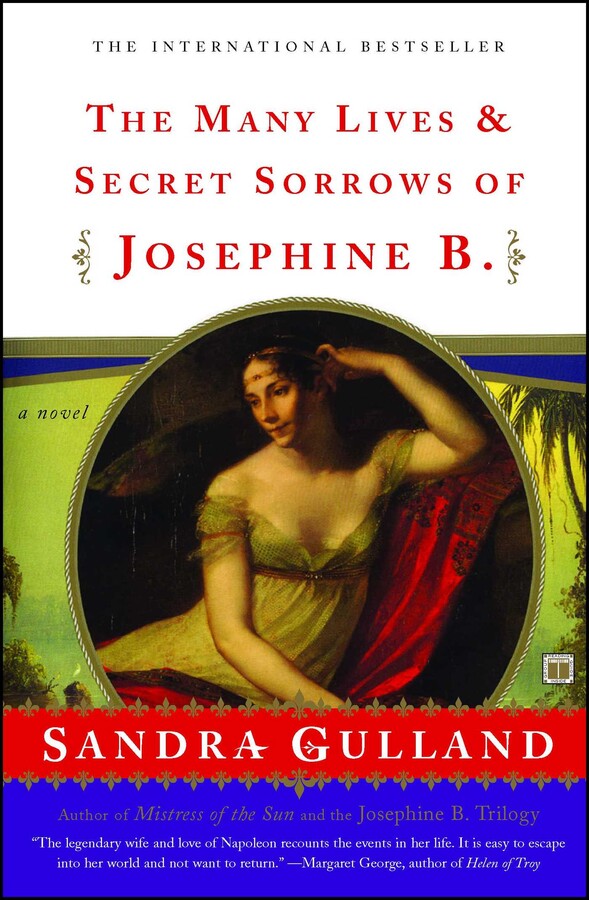 The Many Lives & Secret Sorrows of Josephine B

The Many Lives & Secret Sorrows of Josephine B