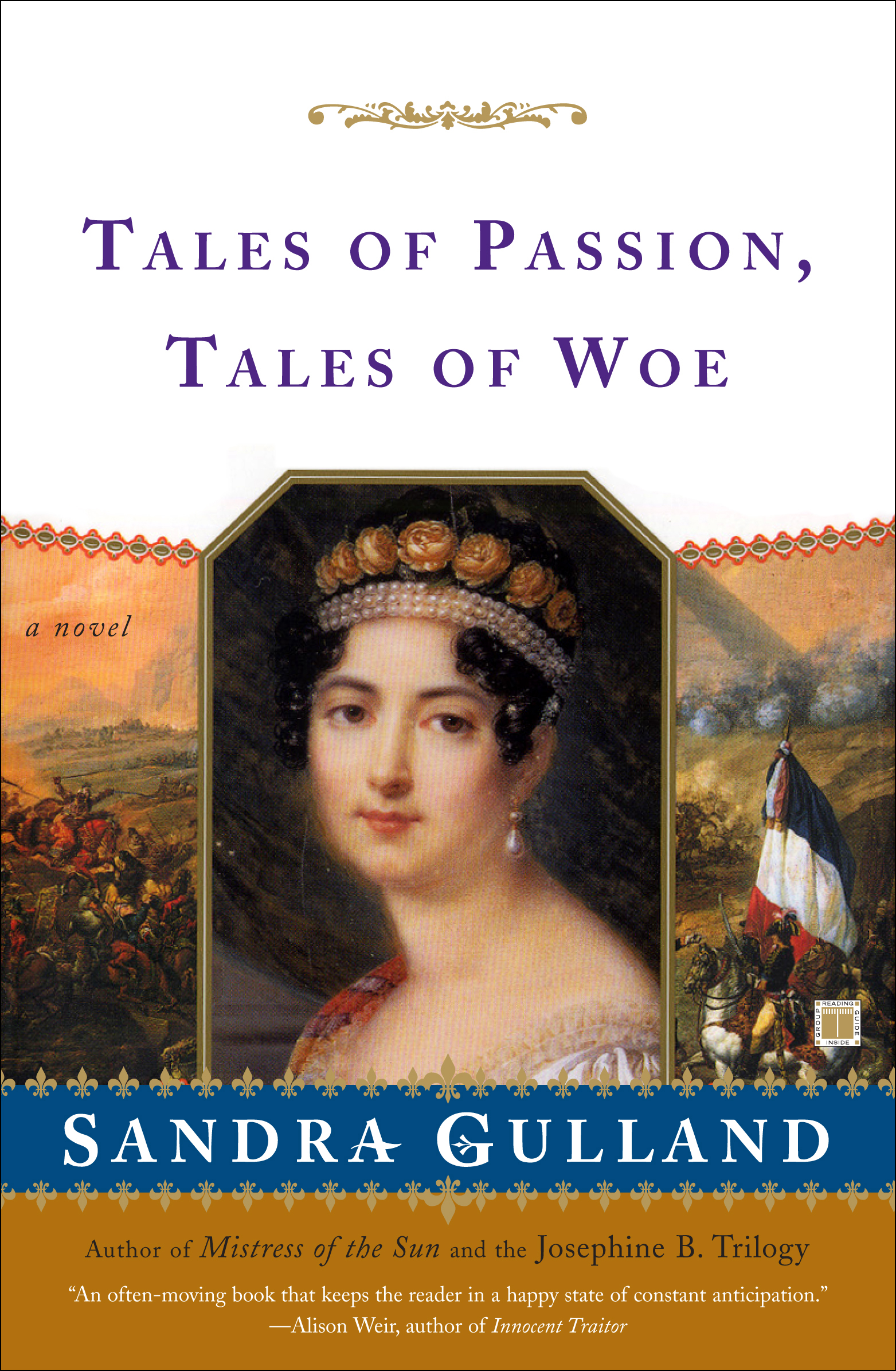 By Sandra Gulland
LIST PRICE $15.00
PRICE MAY VARY BY RETAILER

In the second novel in the acclaimed Josephine B. Trilogy, Sandra Gulland offers a sweeping yet intimate portrayal of the political and personal struggles of the wife of the most powerful man in the world.

Tales of Passion, Tales of Woe is the much-awaited sequel to Sandra Gulland's highly acclaimed first novel, The Many Lives & Secret Sorrows of Josephine B.

Beginning in Paris in 1796, the saga continues as Josephine awakens to her new life as Mrs. Napoleon Bonaparte. Through her intimate diary entries and Napoleon's impassioned love letters, an astonishing portrait of an incredible woman emerges. Gulland transports us into the ballrooms and bedrooms of exquisite palaces and onto the blood-soaked fields of Napoleon's campaigns. As Napoleon marches to power, we witness, through Josephine, the political intrigues and personal betrayals -- both sexual and psychological -- that result in death, ruin, and victory for those closest to her. 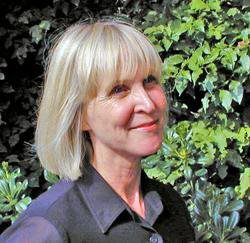 Sandra Gulland is the author of  Mistress of the Sun; The Many Lives & Secret Sorrows of Josephine B.; Tales of Passion, Tales of Woe; and The Last Great Dance on Earth. She lives in Killaloe, Ontario, and San Miguel de Allende, Mexico.

"It encompasses the political machinations and the battlefield encounters that made the Emperor famous, Josephine is always at the story's center, utterly devoted to a man who loves her passionately but will eventually prove to love power more."

– Anna Quindlen, author of Still Life with Bread Crumbs and

Alison Weir author of The Children of Henry VIII An often-moving book that keeps the reader in a happy state of constant anticipation.

Nancy Wigston The Toronto Star Sandra Gulland's second installment of her history of Josephine, Empress of France, is that rare phenomenon: a second novel even better than the first.

Merilyn Simonds Montreal Gazette Everything a reader could hope for and more...

By Sandra Gulland
LIST PRICE $15.00
PRICE MAY VARY BY RETAILER