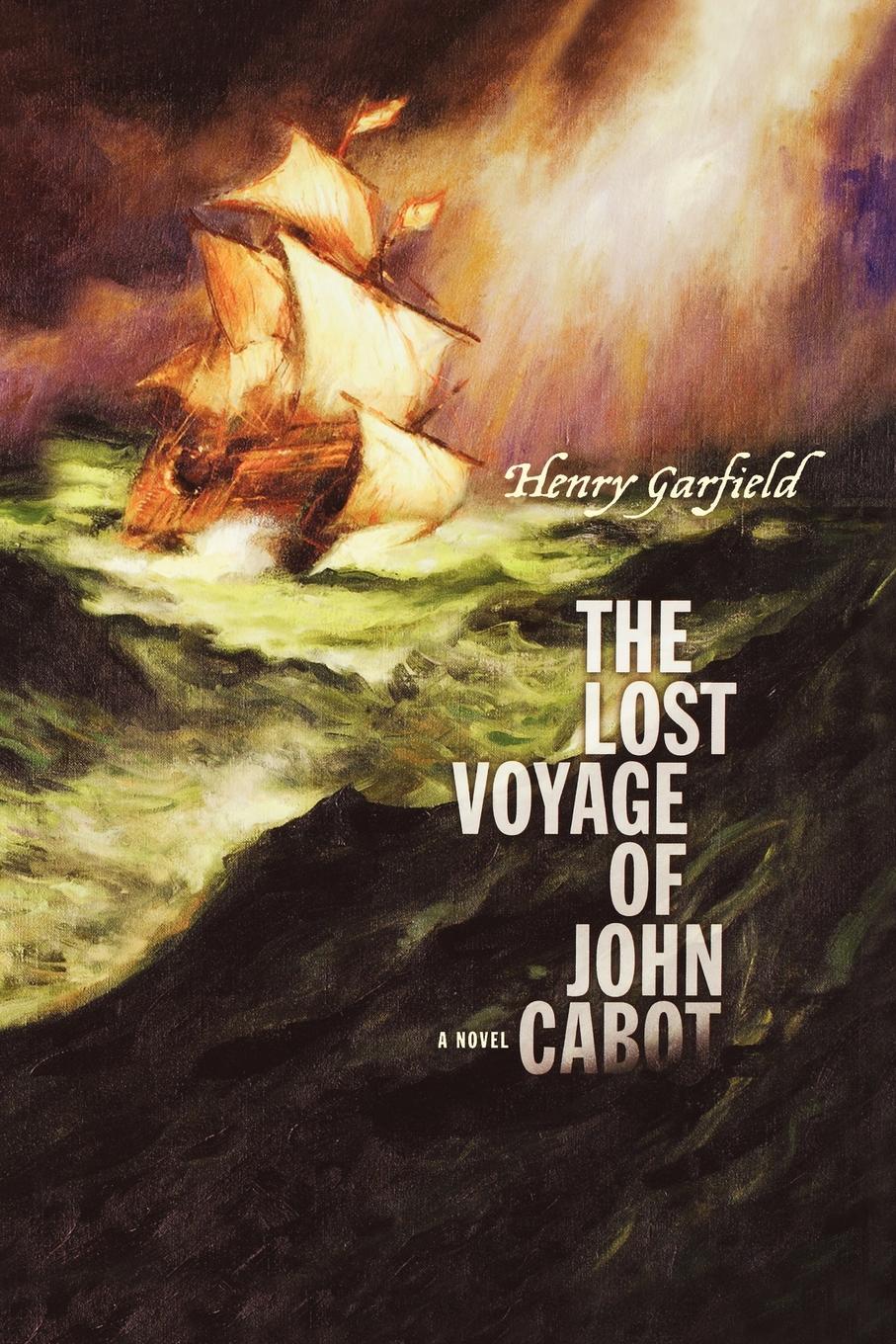 The Lost Voyage of John Cabot

The Lost Voyage of John Cabot