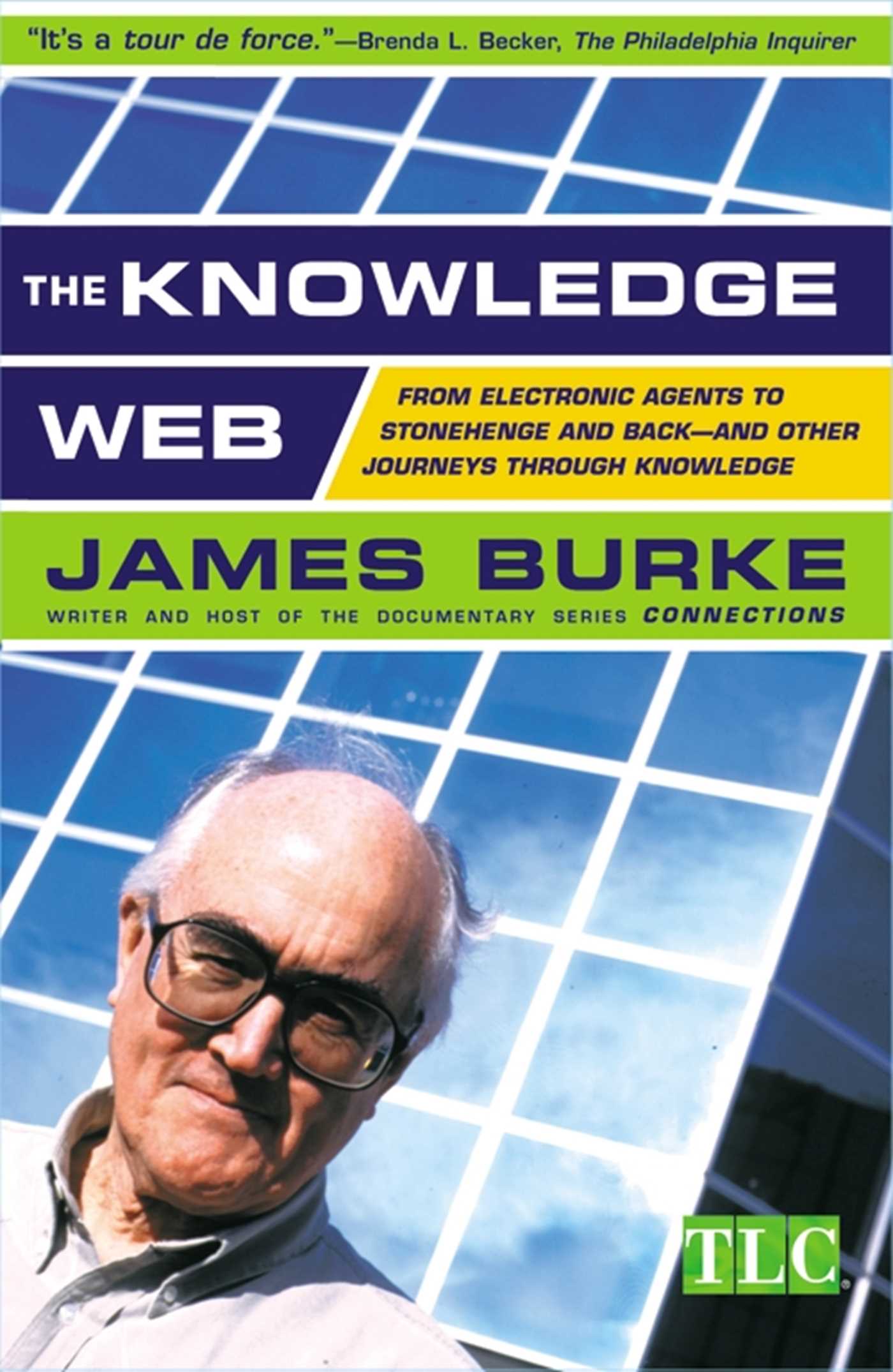 From Electronic Agents to Stonehenge and Back -- A

From Electronic Agents to Stonehenge and Back -- A