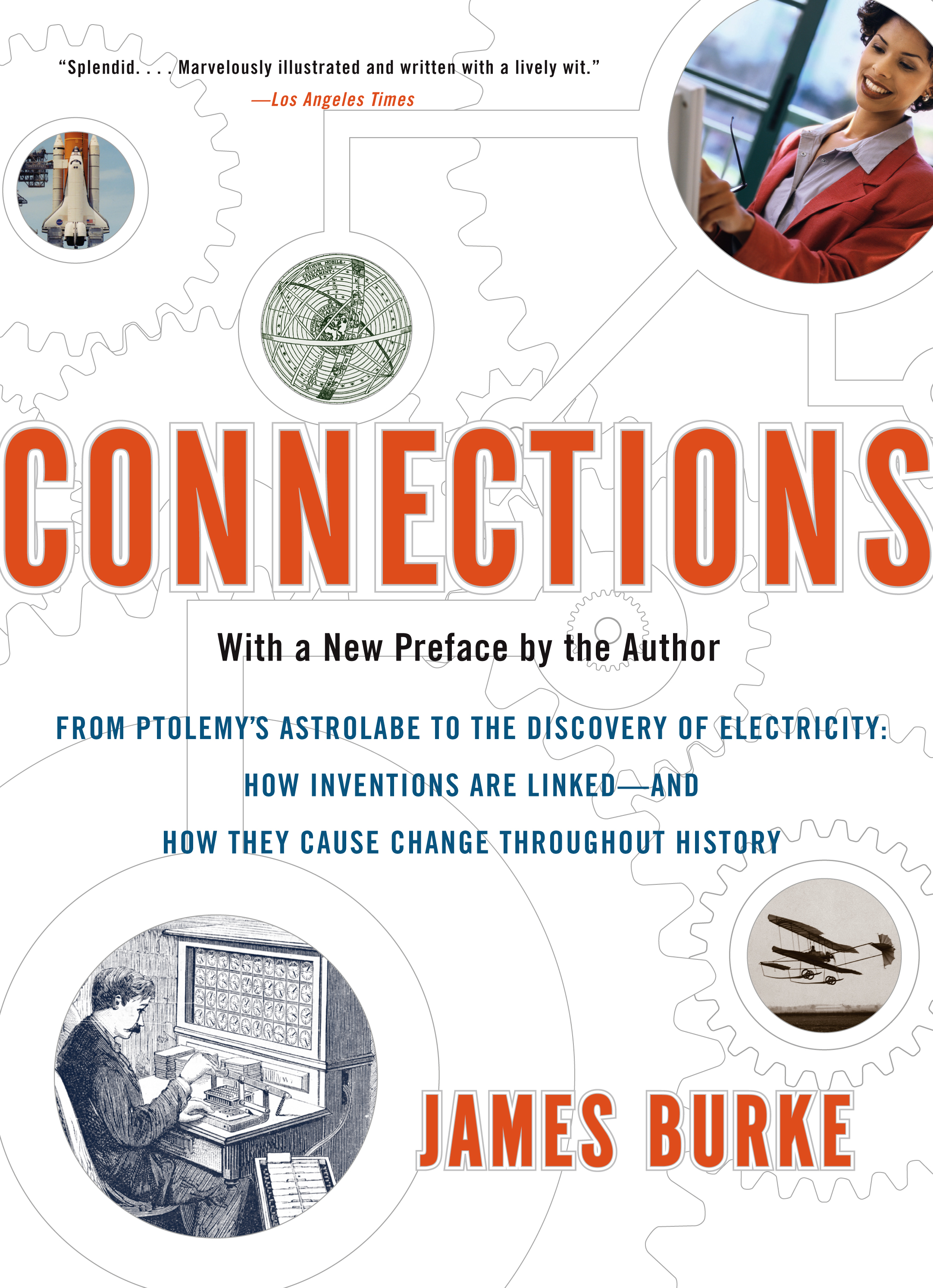 By James Burke
LIST PRICE $27.00
PRICE MAY VARY BY RETAILER

In this highly acclaimed and bestselling book, James Burke brilliantly examines the ideas, inventions, and coincidences that have culminated in the major technological advances of today. With dazzling insight, he untangles the pattern of interconnecting events: the accidents of time, circumstance, and place that gave rise to the major inventions of the world.

Says Burke, "My purpose is to acquaint the reader with some of the forces that have caused change in the past, looking in particular at eight innovations -- the computer, the production line, telecommunications, the airplane, the atomic bomb, plastics, the guided rocket, and television -- which may be most influential in structuring our own futures....Each one of these is part of a family of similar devices, and is the result of a sequence of closely connected events extending from the ancient world until the present day. Each has enormous potential for humankind's benefit -- or destruction."

Based on a popular TV documentary series, Connections is a fascinating scientific detective story of the inventions that changed history -- and the surprising links that connect them. 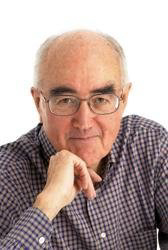 James Burke is the author of several bestselling books, including Circles, American Connections, and The Knowledge Web. He is a monthly columnist at Scientific American and also serves as director, writer, and host of the television series Connections 3 on The Learning Channel. He is the founder of the James Burke Institute for Innovation in Education, whose flagship project, the Knowledge Web, an interactive website, was recently launched. He lives in London.

"James Burke surely has one of the most intriguing minds in the western world."

By James Burke
LIST PRICE $27.00
PRICE MAY VARY BY RETAILER