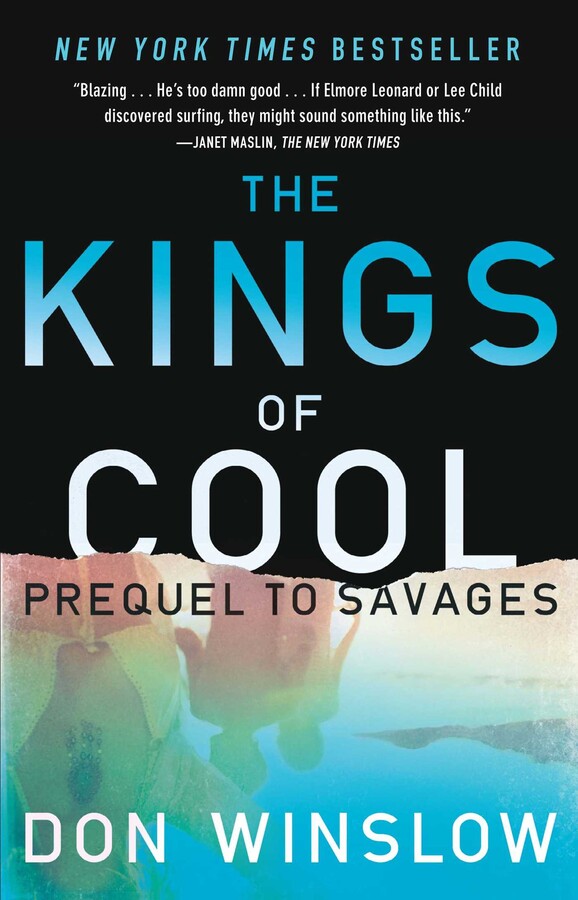 The Kings of Cool

A Prequel to Savages

The Kings of Cool

A Prequel to Savages