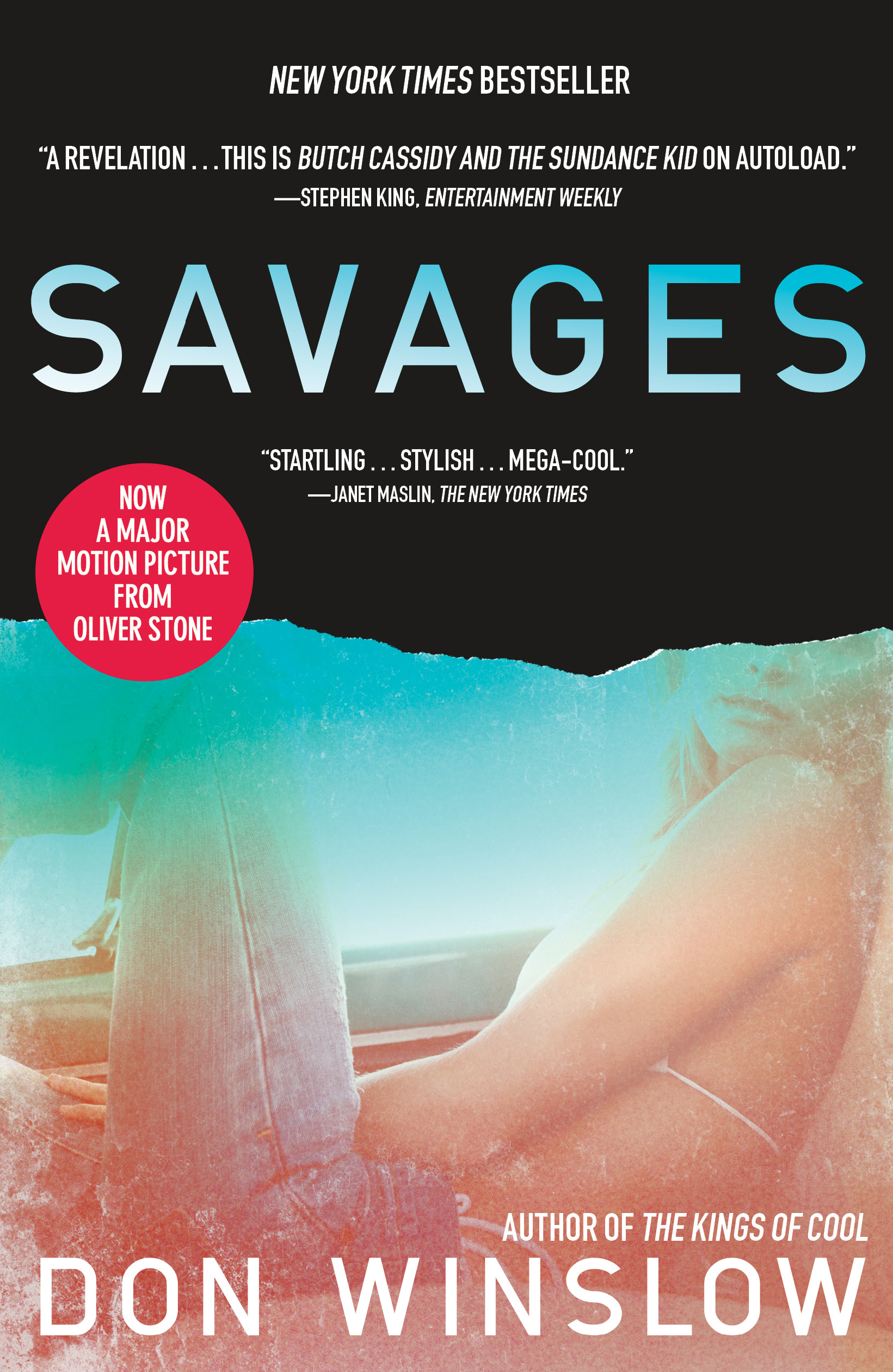 From the New York Times bestselling author of The Cartel, The Force, and The Border

“A revelation…This is Butch Cassidy and the Sundance Kid on autoload.” —Stephen King, Entertainment Weekly

Ben, Chon, and O are twentysomething best friends living the dream in Southern California. Together they have made a small fortune producing premium grade marijuana, a product so potent that the Mexican Baja Cartel demands a cut. When Ben and Chon refuse to back down, the cartel kidnaps O, igniting a dizzying array of high-octane negotiations and stunning plot twists as they risk everything to free her. The result is a provocative, sexy, and darkly engrossing thrill ride, an ultracontemporary love story that will leave you breathless. 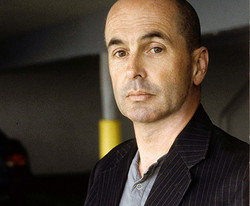 Don Winslow is the acclaimed New York Times bestselling author of twenty novels, including The Force, The Cartel, The Kings of Cool, Savages, The Gentlemen’s Hour, The Dawn Patrol, The Winter of Frankie Machine, The Power of the Dog, and The Border. He lives in Southern California. To learn more, follow Don on Twitter @DonWinslow or visit Don-Winslow.com.

“A revelation . . . Every bit as savage as its title . . . This is Butch Cassidy and the Sundance Kid on autoload.” —Stephen King, Entertainment Weekly

"Savages will jolt Mr. Winslow into a different league...[his] most boisterously stylish crime book, his gutsiest and most startling bid for attention....full of wild-card moves....its wisecracks are so sharp, its characters so mega-cool and its storytelling so ferocious that the risks pay off, thanks especially to Mr. Winslow's no-prisoners sense of humor....The Winslow effect is to fuse the grave and the playful, the body blow and the joke, the nightmare and the pipe dream." —Janet Maslin, The New York Times

“Winslow’s marvelous, adrenaline-juiced roller coaster of a novel . . . is both a departure and a culmination, pyrotechnic braggadocio and deep meditation on contemporary American culture.”
—Sarah Weinman, Los Angeles Times

“Savages is Don Winslow’s best book yet—a wickedly funny and smart novel, with a ripped-from-the-headlines story that gets your pulse racing as the action unfolds. Razor-sharp plot twists, a cast of ruthless antiheroes, and of course, Winslow’s superb, adrenaline-fueled prose make this scorching, drug-infused thriller an addictive and entertaining read.” —Janet Evanovich

“The stakes are extreme. . . . This is the story of love’s costs—and the acceptance of whatever that cost entails.” —Randy Michael Signor, Chicago Sun Times

“Savages is the book of my generation . . . nothing short of revolutionary, a flash grenade into the ineffectual heart of Generation Y. . . . . solidifies Winslow’s reputation as not just one of the best crime writers working today, but one of the best writers, period. Jesus Christ, this book.” —Brendan Leonard, January Magazine

“Winslow is a brilliant stylist, unflinching in detail, and his books jab a fountain pen in the eye of anyone who can read one of his tomes and state with conviction that crime fiction isn't literature.” —Jason Pinter, The Huffington Post

“An ultra-lean, stoner thriller….It packs a dynamic plot, sentences dripping with ``baditude'' and a singular way with language….Winslow's writing has the vigor of action painting….[his] command of vernacular is fabulous, his eye for detail sharp….Winslow's insights into drug wars are provocative, his descriptions of marijuana tantalizing.” —Carlo Wolff, The Boston Globe

“A spellbinding, tour de force that is utterly impossible to put down. Savages is, bar none, the finest novel I have read in years.” —Christopher Reich