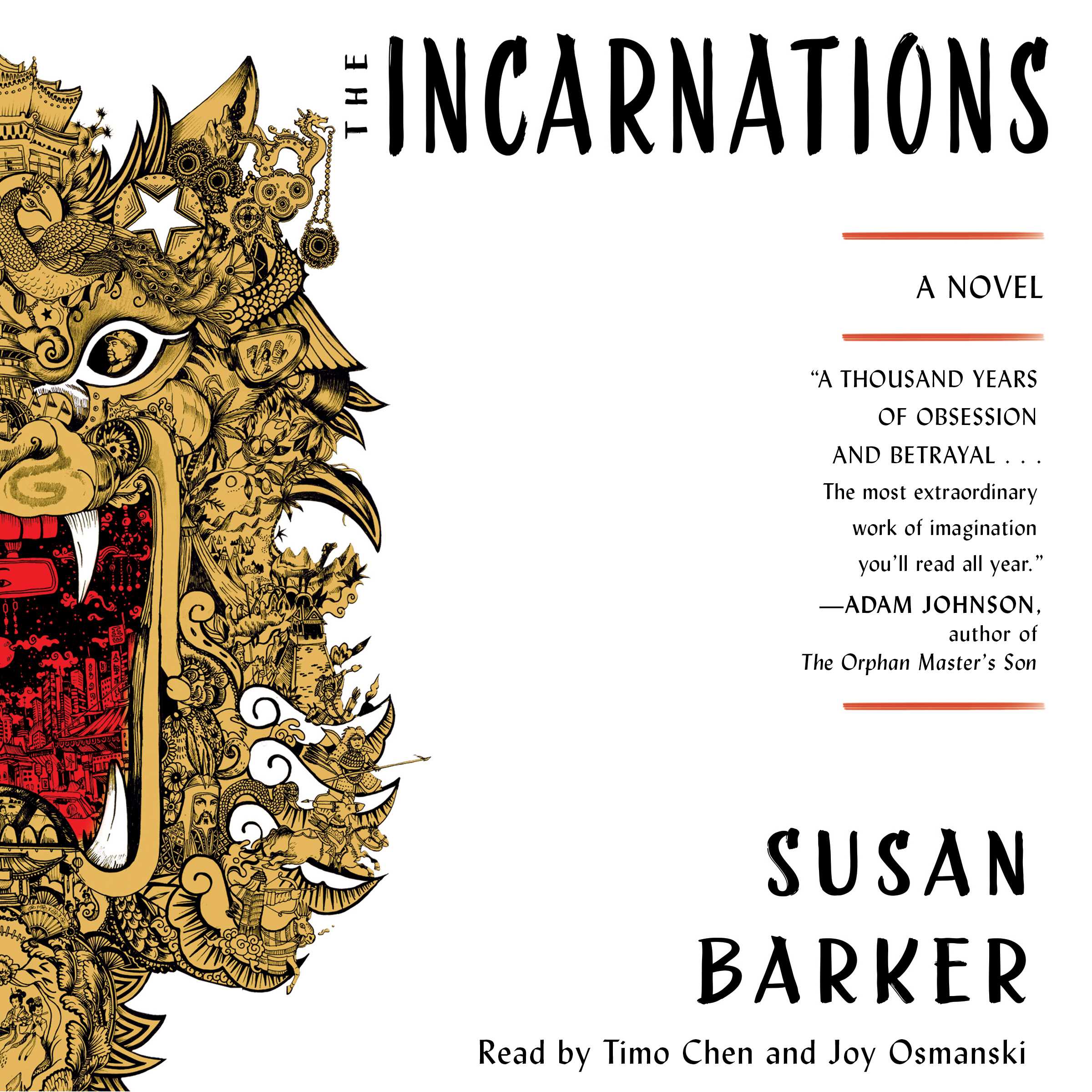 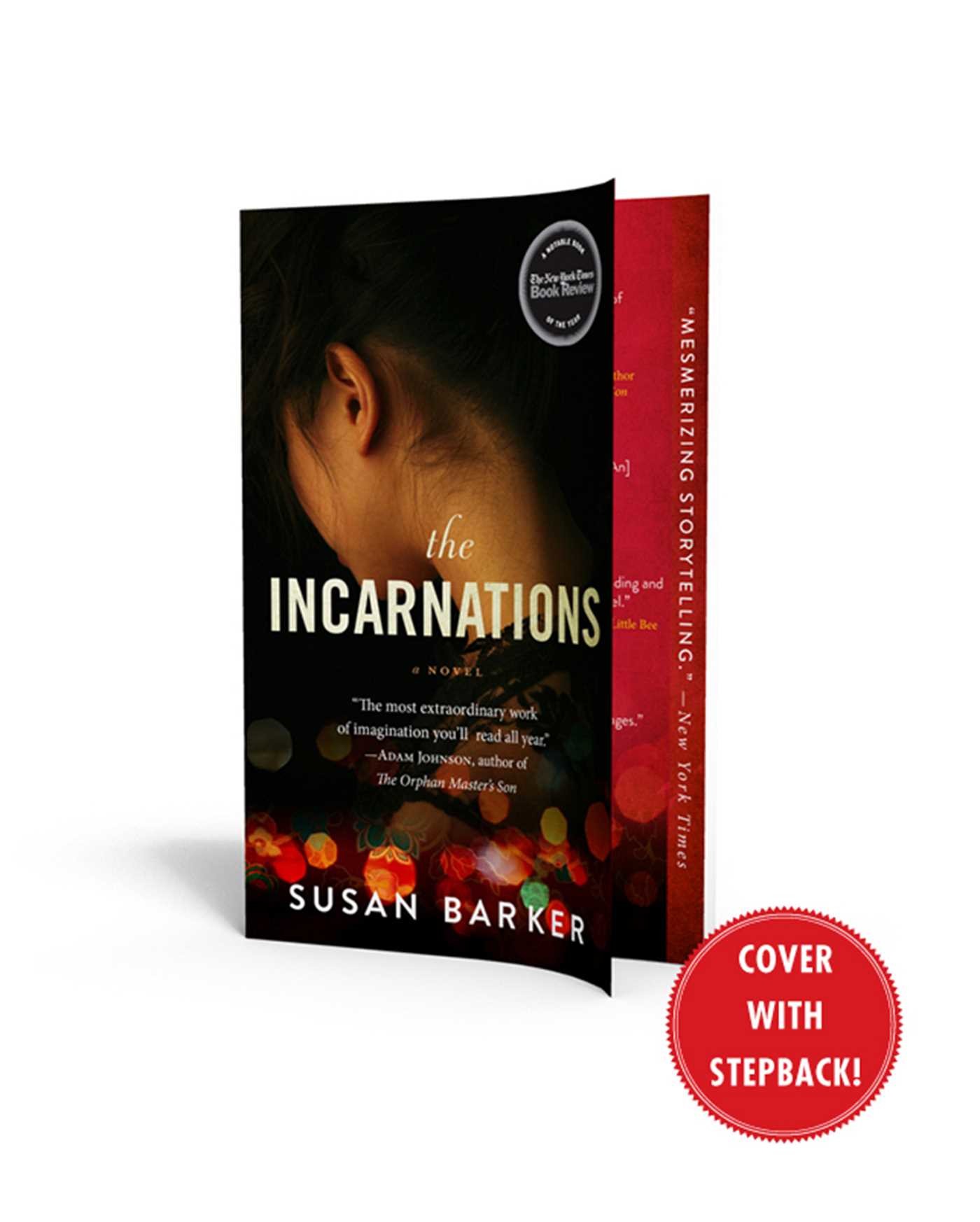 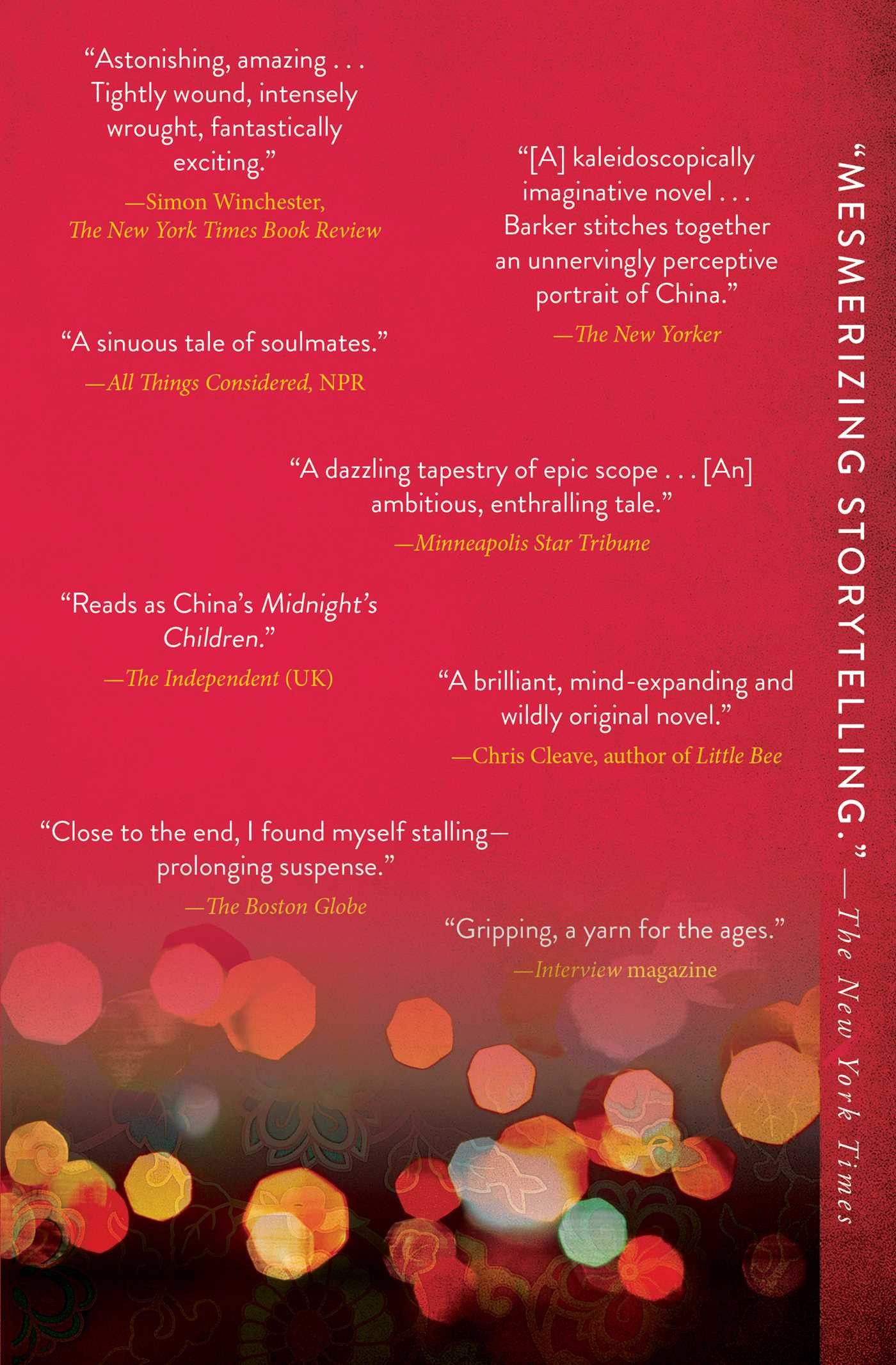 By Susan Barker
Read by Timo Chen and Joy Osmanski

By Susan Barker
Read by Timo Chen and Joy Osmanski