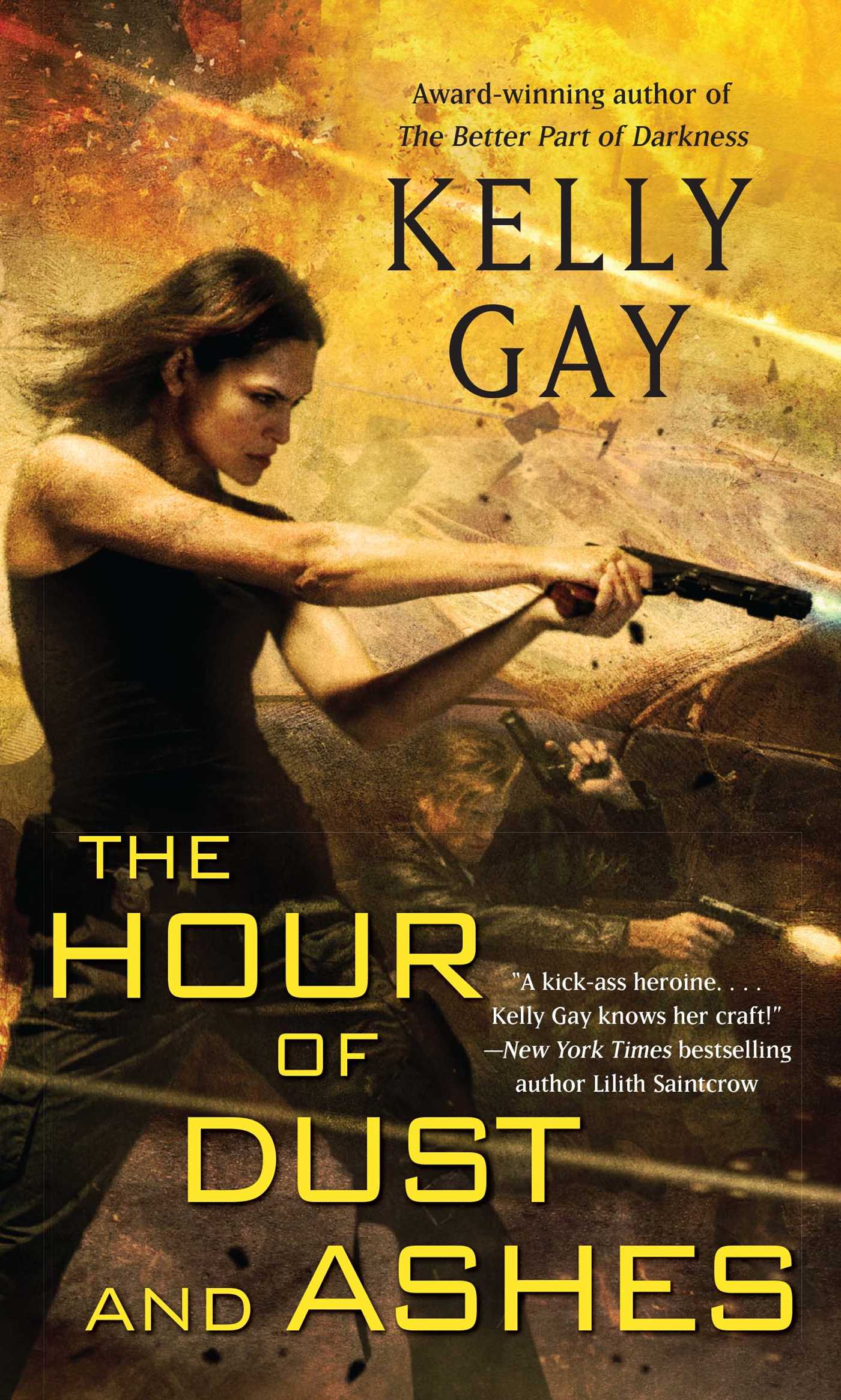 The Hour of Dust and Ashes

The Hour of Dust and Ashes