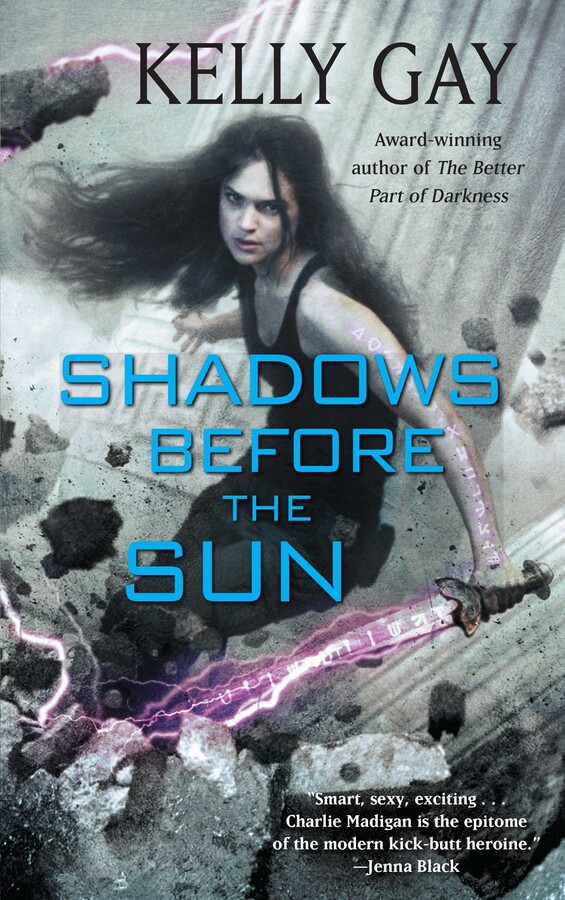 Shadows Before the Sun

Shadows Before the Sun