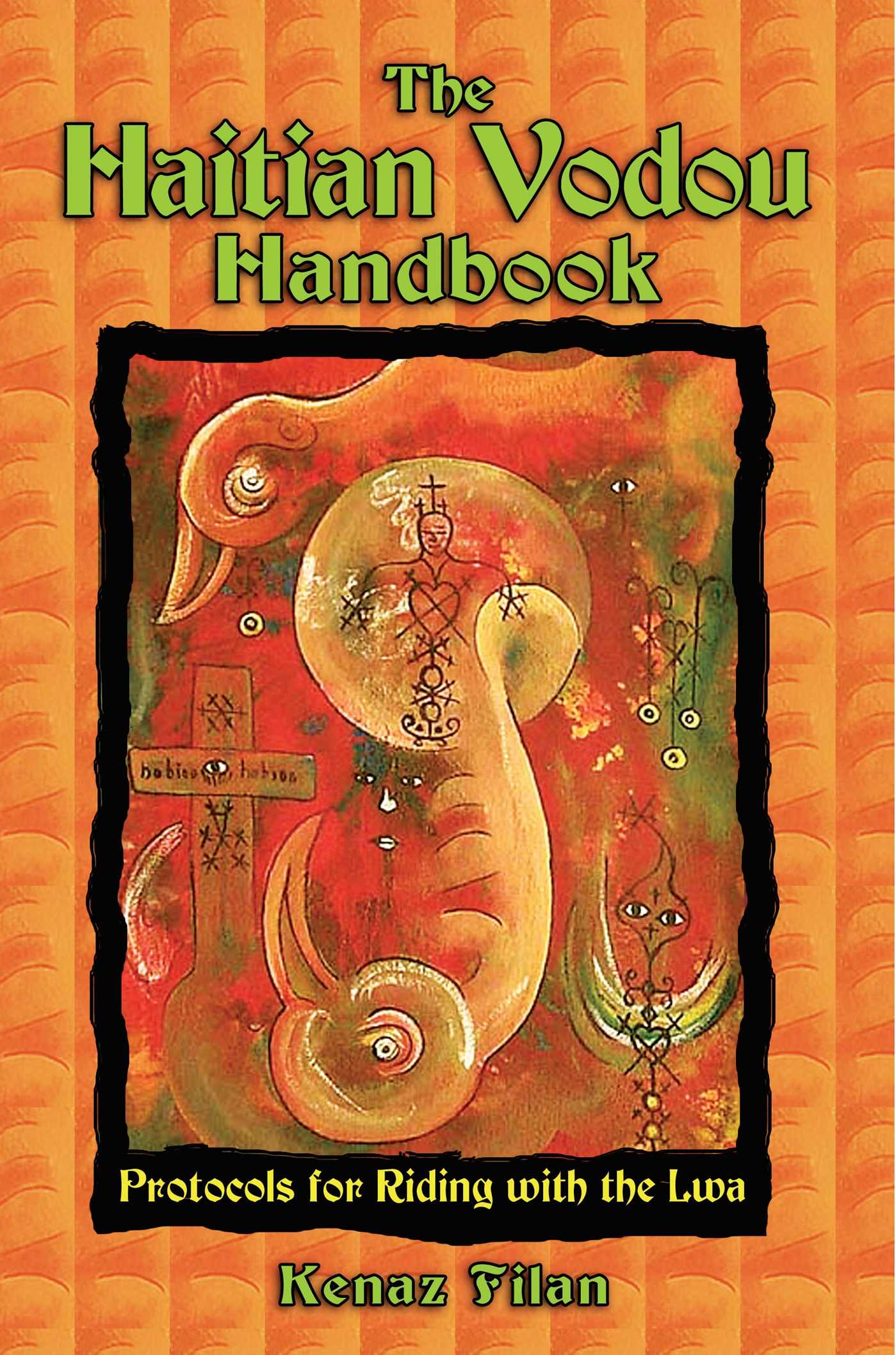 Protocols for Riding with the Lwa

Protocols for Riding with the Lwa