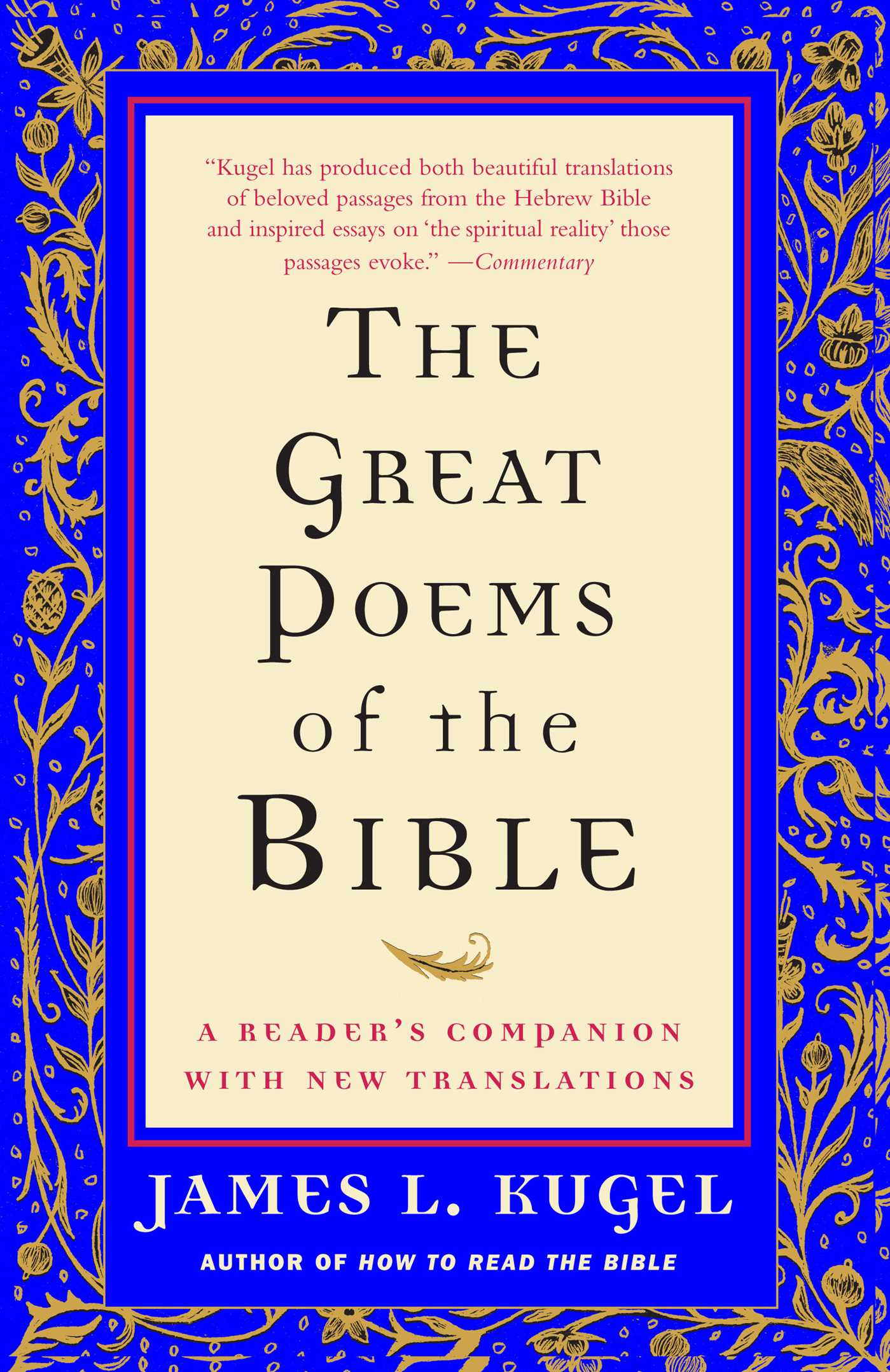 The Great Poems of the Bible

A Reader's Companion with New Translations

The Great Poems of the Bible

A Reader's Companion with New Translations