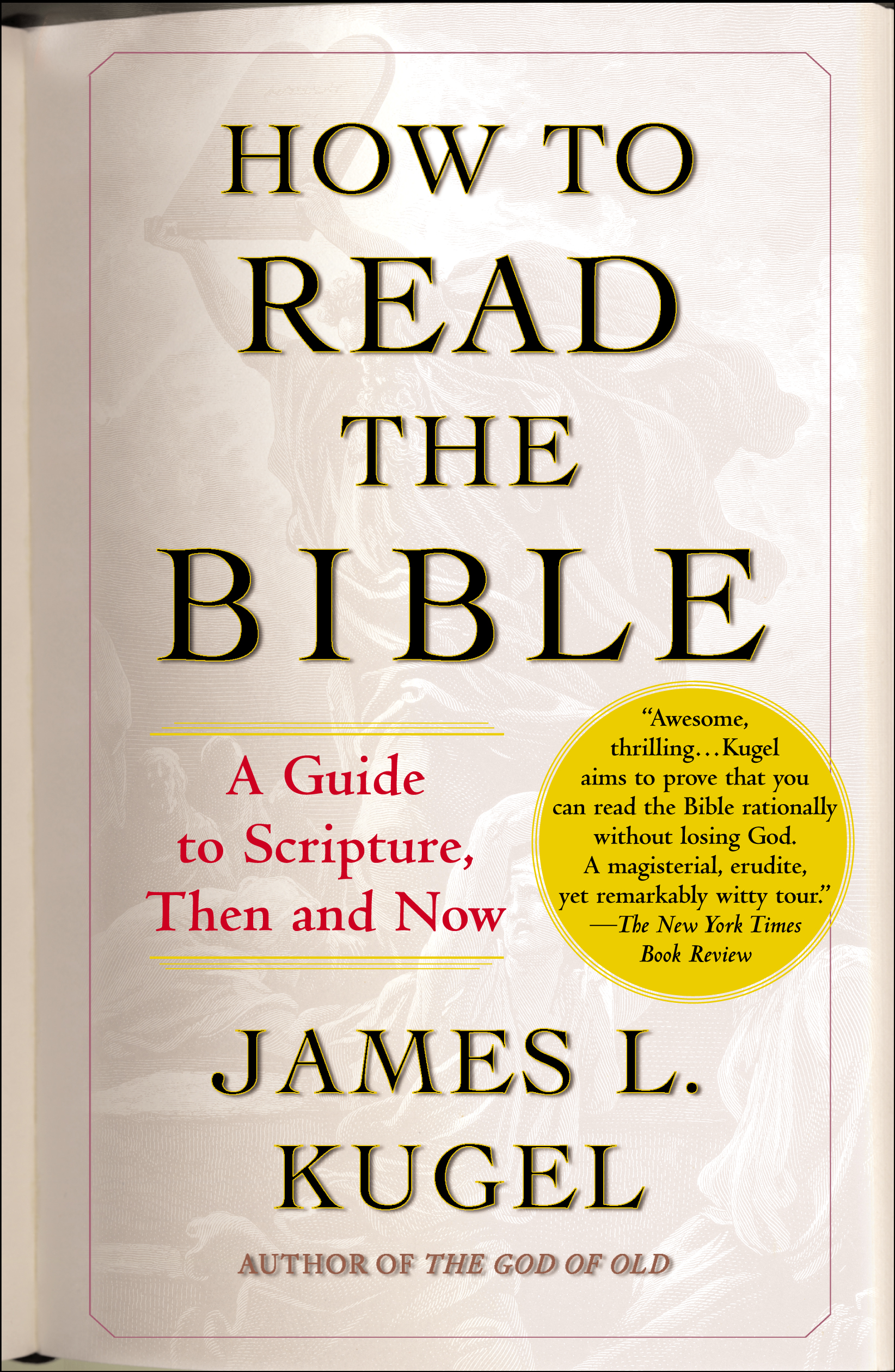 How to Read the Bible

A Guide to Scripture, Then and Now

James Kugel’s essential introduction and companion to the Bible combines modern scholarship with the wisdom of ancient interpreters for the entire Hebrew Bible.

As soon as it appeared, How to Read the Bible was recognized as a masterwork, “awesome, thrilling” (The New York Times), “wonderfully interesting, extremely well presented” (The Washington Post), and “a tour de force...a stunning narrative” (Publishers Weekly). Now, this classic remains the clearest, most inviting and readable guide to the Hebrew Bible around—and a profound meditation on the effect that modern biblical scholarship has had on traditional belief.

Moving chapter by chapter, Harvard professor James Kugel covers the Bible’s most significant stories—the Creation of the world, Adam and Eve, Cain and Abel, Noah and the flood, Abraham and Sarah, Jacob and his wives, Moses and the exodus, David’s mighty kingdom, plus the writings of Isaiah, Jeremiah, and the other prophets, and on to the Babylonian conquest and the eventual return to Zion.

Throughout, Kugel contrasts the way modern scholars understand these events with the way Christians and Jews have traditionally understood them. The latter is not, Kugel shows, a naïve reading; rather, it is the product of a school of sophisticated interpreters who flourished toward the end of the biblical period. These highly ideological readers sought to put their own spin on texts that had been around for centuries, utterly transforming them in the process. Their interpretations became what the Bible meant for centuries and centuries—until modern scholarship came along. The question that this book ultimately asks is: What now? As one reviewer wrote, Kugel’s answer provides “a contemporary model of how to read Sacred Scripture amidst the oppositional pulls of modern scholarship and tradition.” 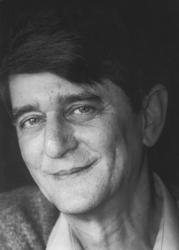 James L. Kugel served as the Starr Professor of Hebrew at Harvard from 1982 to 2003, where his course on the Bible was regularly one of the most popular on campus, enrolling more than nine hundred students. A specialist in the Hebrew Bible and its interpretation, he now lives in Jerusalem. His recent books include The God of Old, In the Valley of the Shadow and the forthcoming The Great Change.

“Kugel has a fine ear for narrative, a lifelong scholar’s discipline, and a wonder and confidence fed by his beliefs. His gathering up of a life’s work gives readers a chance to brush up against genius, and perhaps examine those beliefs we claim for ourselves.” —The Seattle Times

“Who should we believe about the Bible—our Sunday-school teachers or our university professors? James Kugel cuts through this dilemma with a breathtaking new look at the world’s most popular book...No writer on the Bible has wrestled so profoundly with the most basic, important questions raised by our conflicting knowledge and desires.” —“The Best Books We Read in 2007,” The A.V. Club

“To say that this would be the college course you never got to take about the Bible would be damning with faint praise; it would be the college course, the graduate seminar, and reading for comprehensive exams you never got around to, all in one. It may be the most popular book about these modern critics ever written; it’s certainly one of the best popular books on the Bible in many years.” —Haaretz

How to Read the Bible

A Guide to Scripture, Then and Now