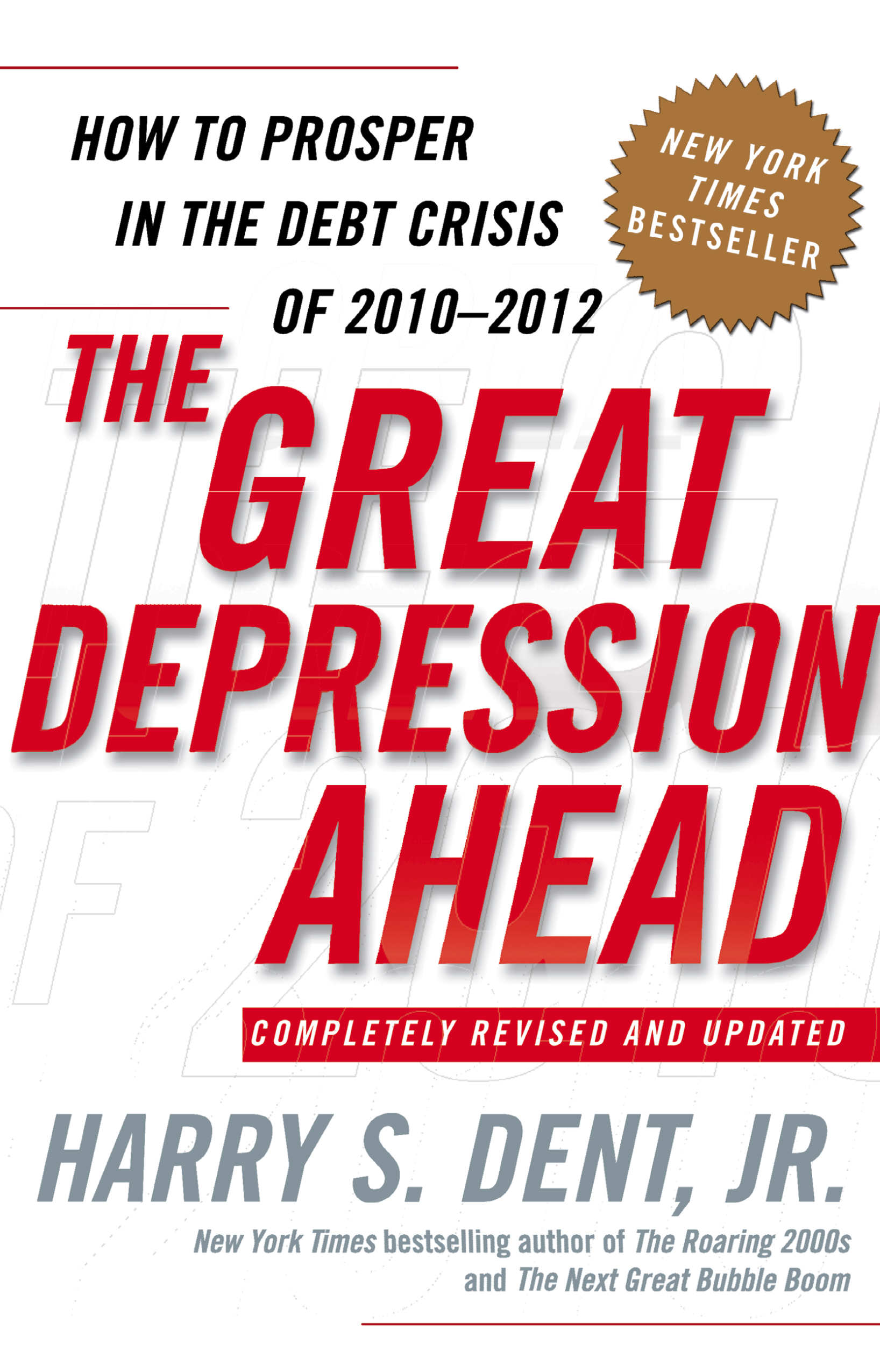 The Great Depression Ahead

The Great Depression Ahead